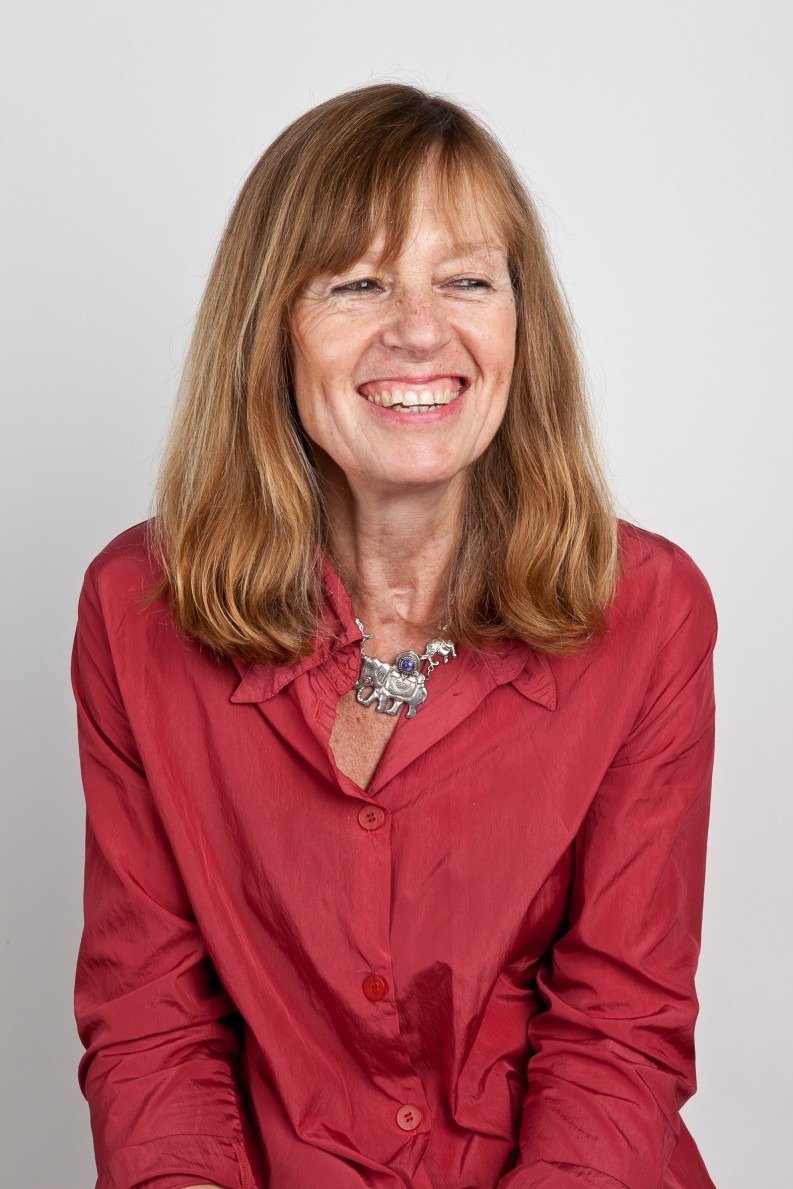 With meager advances—often just 500 euros—and royalty rates of 3-8%, French children’s book authors have much to complain about. While the children’s book market sector in France is one of the most dynamic, children’s book authors have long been grumbling silently and recently not so silently about their contracts. Their royalty payments range between 3 and 8 percent, which they share with the illustrator when there is one, versus the 8-12% other authors receive. Moreover the VAT on this revenue recently rose from 5.5% to 10%. Last November their complaints came to a head at the children’s book fair held in the Paris suburb of Montreuil, where children’s authors and illustrators had a stand where they officially protested their situation in an official charter that outlined out their grievances.

They also wore T-shirts that said “Les auteurs, bientôt tous à poil?” (Authors: soon to be naked?) They asked: “How is it possible that we are the weakest link in a system that generates 5.5 billion euros per year, provides 670,000 jobs, and is part of the culture industry that contributes seven times more to the GDP than the automobile industry?”

At the end of 2014 an amendment to the law on author’s contracts went into effect with modifications concerning digital rights but no changes were made concerning royalties for children’s book authors.

We spoke with one of the leaders in the fight for children’s author’s rights — Marie Sellier, children’s book author and current president of the SGDL, or the Societé des Gens des Lettres, (founded by Balzac, George Sand, Victor Hugo and Alexandre Dumas in 1838), the French equivalent of the Society of Authors in the UK.

PP: Can you give us some background on the issue? Sellier: It is an historical aberration that children’s authors are paid so little. Many are only paid 2% in royalties. In some cases authors and illustrators together made 8%, which they would share, but percentages have since gone down. It’s usually around 6% for both author and illustrator. There are some authors who write children’s books and books for adults for the same publishing company and will receive 5-6% for the former and 10-12% for the latter.

Thirty years ago when the children’s book market began to do so well, publishers told authors, well yes, you’re paid less but you will sell more. Authors accepted that explanation. But let’s not forget that a YA book sells for 13 or 14 euros, whereas an adult novel sells for around 20 euros. I’ve met with the children’s section of the SNE (The French Publishers Association) often and they tell me that the break-even point is higher for children’s books. I don’t understand this since we sell so many books. What is for sure is that foreign authors published in France earn more than we do; agents often negotiate their rights. But for us, it’s next to impossible to negotiate a better percentage — publishers apparently think that there’s an entente.

How do children’s book authors make a living?

It’s very difficult. Advances are in free fall. For children’s books, sometimes, they are not even paid 500 euros for a text plus illustration. Authors are invited to classrooms and to book fairs for which they are paid, although they are not paid when they do book signings. Most authors get by not on what they earn from their books but from what they make on peripheral activities.

What are you doing to try to change the situation?

We have gotten the Conseil Permanent des Ecrivains involved. This organization brings together all authors associations — 16 in all. Authors in mass trade publishing as well as BD (comic book) authors support us. Publishing is at turning point. There have never been as many authors joining associations as now. There has been too much exploitation. We have had meetings with publishers and have told them that this can’t go on, and we’ve asked them to come up with a proposal. Consequently, the Ministry of Culture, the MOTif (an “observatory” for the book business) and the Publisher’s Association have commissioned a big study on authors’ financial situation. I’m hoping that next year we’ll have a better idea of the situation.

Nothing justifies the fact that children’s book authors are paid so little. Since when does writing less mean that you should be paid less?

For an interesting take on the differences writing for children’s book publishers in the UK versus France, see this.