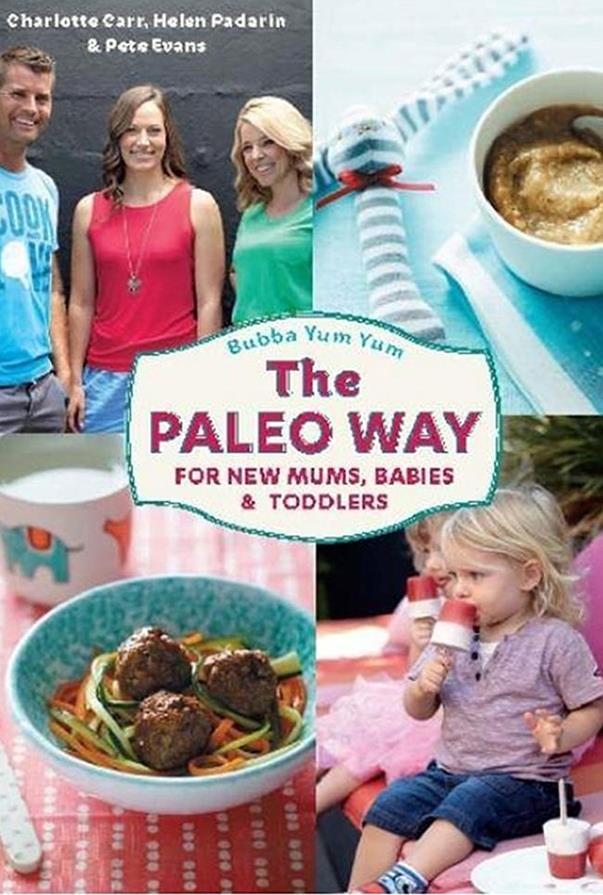 Controversy has courted a pair of Australian cookbooks this week, with one being scrapped after claims that a recipe therein might be dangerous.

At Melville House, Liam O’Brien took an in-depth look at what he described as a “terrible week for Australian cookbook publishers.” Cookbook publishing is a slightly different animal than other publishing as O’Brien wrote, “The love of the game that brings most people to work in publishing may run a little deeper for cookbook marketers and publicists, but the trade-off is that their authors get called out for some rather bizarre things.”

Case #1 involves charges of baby endangerment involving “Australian celebrity chef and autism truther Pete Evans.” Evans, a cooking show host and author of several best-selling cookbooks had apparently “jumped on the paleo diet bandwagon,” and co-authored a new cookbook, Bubba Yum Yum: The Paleo Way for New Mums, Babies and Toddlers. But unfortunately for its publisher, Pan Macmillan Australia, the book garnered so much pre-publicity controversy that it ultimately had to be scrapped.

The problem was a recipe for “baby formula,” (which O’Brien put in quotes for a reason), citing this from the Australian Women’s Weekly:

“The Weekly online has learned publishers Pan Macmillan have held back release of Bubba Yum Yum: The Paleo Way – following intervention by a consortium of health organizations that expressed grave concerns over the book’s DIY baby milk formula, based on liver and bone broth.”

“In my view, there’s a very real possibility that a baby may die if this book goes ahead,” Professor Heather Yeatman, president of the Public Health Association of Australia, has told The Weekly online.”

The problem with the “formula,” it seems, is the possibility that it could cause Vitamin A poisoning in infants. Which, as O’Brian pointed out, might be why, in the back of the book, readers could find this disclaimer:

“Although we in good faith believe that the information provided will help you live a healthier life, relying on the information contained in this publication may not give you the results you desire or may cause negative health consequences.”

To read more about Bubba Yum Yum, as well as the case of the Penguin cookbook author whose claims to being a cancer survivor have been called into question, click here.