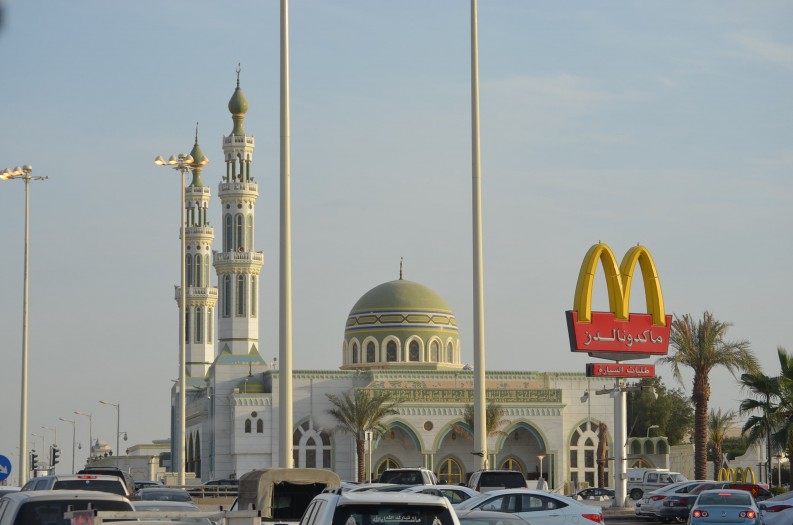 Roger Tagholm shares a few of the faces and places he experienced during a visit to the Riyadh International Book Fair (RIBF).

Earlier this week Roger Tagholm reported for Publishing Perspectives from the Riyadh International Book Fair (RIBF), which runs through March 14th. “you arrive with a baggage of pre-conceptions, expecting a miserable, Islamic police state.” But, he added, “What happens, as is so often the case with travel, is a kind of re-education, a gradual relaxing and the beginnings of seeing a country, a culture and a people in a new light…Which isn’t to say that one ignores certain issues; more to recognize that, as ever, it isn’t the whole story, that the situation is more nuanced than it is often portrayed. One has to write as one finds it – and in terms of the welcome shown, and the conversations with Saudi men and women, and more importantly, the atmosphere, this has been very much at odds with the familiar line in the West on this part of the world.”

Here, he shares a few of the faces and places he experienced on his visit.

The RIBF on display Graffitti in a suburb — looks scruffy, but a healthy sign perhaps. Prayer time is special to witness. The fair is fabulous for faces. This man is from Sudan. Pretty much does what it says on the tin. The fair is a very popular destination on Friday night. We know how you feel, little fella.