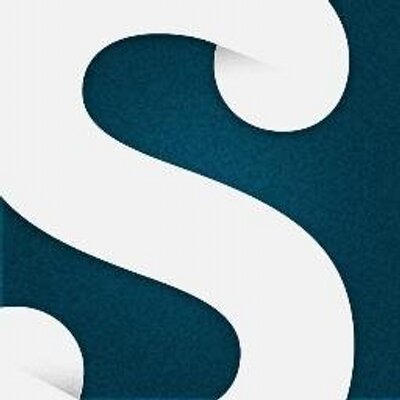 The ebook subscription service Scribd has expanded its library to include more than 10,000 comic books and graphic novels, bringing its total title count to the 1 million mark.

Users of Scribd’s $8.99 per month subscription service will now have access to classic comics like The Avengers and X-Men, in addition to graphic novels like Alan Moore’s The League of Extraordinary Gentlemen.

According to The Verve, users will be able to search by title, publisher, and character, and Scribd’s author profile pages will exist alongside character profile pages containing trivia about comic book heroes.

The app will also include a “binge button” that appears at the end of each comic book, allowing users to move immediately to the next title in the series.

Wired quoted Julia Haddon, Scribd’s vice president of editorial and marketing who said, “We’re tailoring our service to die-hard voracious readers, and we’re servicing publishers to bring them this audience that we have.

In an interview with i09, Haddon expanded on this:

“In most cases, we’ll be adding new comic titles about a month after their print release, so our library will be constantly expanding with new content. Right now, we’ve got a great mix of new and old. Readers can relive the Golden Age of comics or catch up some of the brilliant new storylines that are being done with a lot of classic properties right now. We want comics on Scribd to really encompass the wonderful past and exciting future of comics.”