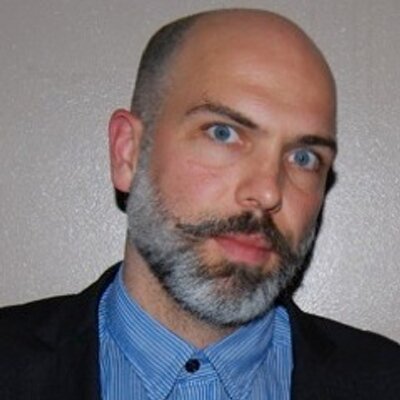 The Literary Hub, launching in April, brings together 65 partners, as well as seasoned literary journalists, for a new literary aggregation website.

The Wall Street Journal reports that Grove Atlantic President and Publisher Morgan Entrekin, along with a wide array of publishers, literary magazines and booksellers, is developing a new website “styled as a Huffington Post for the literary world – a one-stop shop of bookish aggregation.”

The site is called Literary Hub.

“We need a go-to site for literary culture, but no one can create alone,” Entrekin said in a press release. “All of us who are producing literary content must work together. AS we have been talking to prospective partners over the last months, I have been thrilled to see how enthusiastic everyone is about Literary Hub. Our goal is to be as inclusive as possible – that’s the only way it will work.”

The website was conceived by Entrekin with magazine editor Terry McDonell, a member of the American Society of Magazine Editors Hall of Fame. The two then recruited Electric Literature to design and develop the website and lead the outreach to online readers.

“Publishers know that their readers increasingly go online to discover and discuss the books the love,” said Andy Hunter, founder of Electric Literature and Publisher of the publishing start up, Catapult. “Literary Hub will employ the dynamism and reach of the web to support the literary ecosystem.”

Editor in Chief Jonny Diamond added, “Literary Hub will enable our partners to reach the widest possible audience. We’ll be supporting Literary Hub content with proven digital marketing efforts and an amplified social media presence. But above all else, the site will have a consistent, recognizable voice – a personality – and will be a place readers can return to each day for the best of the literary web.” Jonny Diamond is the Editor-in-Chief of the Literary Hub

According to the Wall Street Journal, among the sites initial offerings will be an essay on the influence screenwriting has on writing fiction by Aleksandar Hemon, whose novel, The Making of Zombie Wars, will be published by Farrar, Straus and Giroux in May. “The site will also offer an essay by Russell Banks about driving north through Alaska in a shiny red Hummer, while contemplating global warming; and an essay by British novelist Christie Watson about writing a book while raising two biracial children as a single parent.”

“There’s a gigantic amount of literary content being produced each day but unless you have 10 people looking for it, you won’t find it,” Entrekin said. “We’re going to hopefully bring it to you.”

Literary Hub will launch on April 8 at the Association of Writers and Writing Programs (AWP) annual conference.