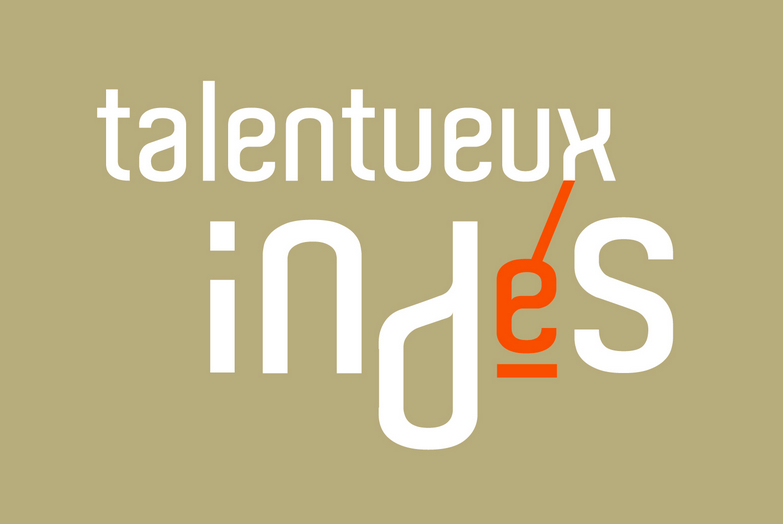 Pierre Astier, former publisher and now literary agent, has long been a proponent of opening up and innovating the French book market. France should capitalize on the richness of Francophone publishing, not just French production. He also believes that publishers must constantly remind themselves of what being a publisher means: for Astier it was and is the discovery of new talent, wherever it may be, and in his experience, it is often to be found in small independent houses. Contrary to André Schiffrin’s gloomy assessment of today’s publishing world, Astier is convinced that there are treasures to be discovered within the growing plethora of small publishers worldwide, many within countries liberated from former dictatorships.

With these approaches in mind, Astier has set up a professional day called Talented Indies at the upcoming Salon du Livre this March, where, acting as a curator of sorts, he has lined up twenty independent publishers (fiction and non-fiction) who will present themselves to agents, scouts and, he hopes, foreign editors.

Scheduled several months after Frankfurt and just before the London Book Fair, the Paris fair was initially an event for the general public, but over the past few years it has been trying to evolve into a more professional fair with an increased international outlook. Astier’s initiative is a good fit — he will be presenting eight publishing houses from countries where French is an official language, including Switzerland, Belgium, Cameroon, Haiti and Canada, or Algeria, Tunisia, and Morocco, which have a strong Francophone bent. Five other houses will be from regional France, and seven are based in Paris.

Astier’s inspiration came from a day he spent several years ago with independent publishers from Mexico and neighboring countries during the Guadalajara Book Fair. “Without this day that had been organized for us, we would never have discovered these small publishers,” said Astier.

While all the big French publishers are present at Frankfurt, and many foreign editors don’t bother coming to the Paris fair because they figure they will see the French publishers at the London book fair the following month, “the smaller, independent publishers remain, for the most part, invisible. The French-language editorial material on offer is very rich, and often quite unknown. So with this event people can discover what is available; there are very good books that can be translated…”

The Algerian Editions Barzakh is a perfect example of this lack of exposure. Barzakh, which has a partnership with Actes Sud, publishes prize-winning author Kamel Daoud. But it was via Actes Sud’s edition that rights were sold worldwide.

The cost of travel and renting a stand at book fairs is always problematic for independent publishers on a tight budget. Astier got the Salon du Livre to donate a room for the day, but one of the conditions the Salon du Livre imposed on publishers participating in Talented Indies was that they had to either have their own stand or be part of a collective stand. In most cases they are part of collective stands, such as the Algerian stand in the case of Barzakh, or the Quebec stand for Montreal publisher Mémoire d’Encrier. And in some cases the French Institute in cities abroad will help with travel costs.

“The day should be well-organized, energetic and vibrant,” said Astier, who is pulling together Talented Indies during his free time. “There will be a combination of exuberant people and restrained Parisians and it is this mix that will be interesting. I’m going to ask publishers to prepare their texts well and be brief but seductive.”