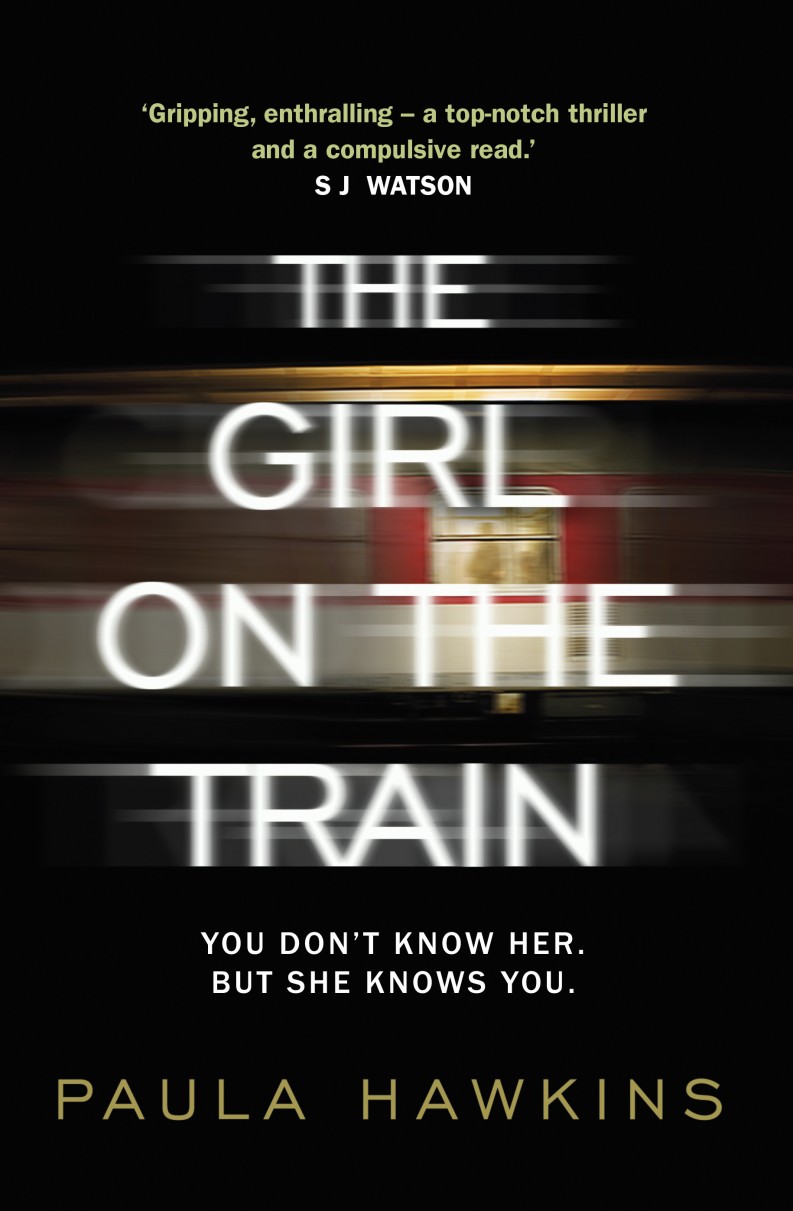 When it comes to titling fiction why is there such a preference for the word “girl” over “woman”? Language is so tricky, so dependent on situation and context. If you saw a headline that read “Girl disappears on train,” how old would you assume the “girl” was? Nine? 15? 17? Most people would probably put her age at 20 tops. If she was any older, “girl” would sound silly, inaccurate. Yet when it comes to novels it seems to be different. The thriller that is creating a buzz on both sides of the Atlantic at present – Paula Hawkins’ The Girl on the Train – features a protagonist who is at least 25, probably older. She isn’t a girl at all. She wouldn’t be described in court as a girl, more likely a “young woman,” if that. If she became a parliamentary candidate, she wouldn’t be described by reporters as “the girl standing for x constituency,” it would sound laughable. But different rules apply in fiction.

It’s not The Woman on the Train. It’s The Girl on the Train. Why is this? Does “woman” sound too old-fashioned? Not cool enough? Is this about fashion? Back in 1944 it was The Woman in the Window in the classic Edward G Robinson film noir. And in 1943 Raymond Chandler gave us The Lady in the Lake, although the lady in question was probably around the same age as Amy Dunne in Gone Girl. Ah Gone Girl. Some critics are describing The Girl on the Train as the new Gone Girl. Here’s a question. How old is Flynn’s female protagonist, Amy Dunne? Surely she is in her late twenties, early thirties. In any official documents she would not be described as a girl. If she stood for public office, news reports would not run: “Amy Dunne, a girl from x is hoping to become…” She would be a “young woman.” So why not Gone Woman? Perhaps it’s a bad example because it would loose the alliteration, but it’s a valid question. Dunne isn’t a girl. She doesn’t have One Direction posters on her bedroom wall.

Is this all about the politicization of language, about gender and power, about the word “woman” being seen as more powerful, more threatening, and “girl” as softer, weaker, more vulnerable? This may be to read too much into it. The words we choose are often dictated by circumstance. At the office party, a group of women of whatever age may be addressed “How are we all doin’ girls? Ready to party?” Or even: “How are we doing, ladies?” in a kind of affectionate, tongue-in-cheek way. But “women” would not sound right. Ditto, a group of men can be called “boys,” or “lads” or “guys.” Trouble is, they could also be addressed “gentlemen” in a kind of affectionate, inverted commas way, but their female equivalent “women” would sound odd.

Language! It’s a minefield. Safer to say that we can look forward to a glut of ‘girl’ titles in coming months – whatever the age of the protagonists.