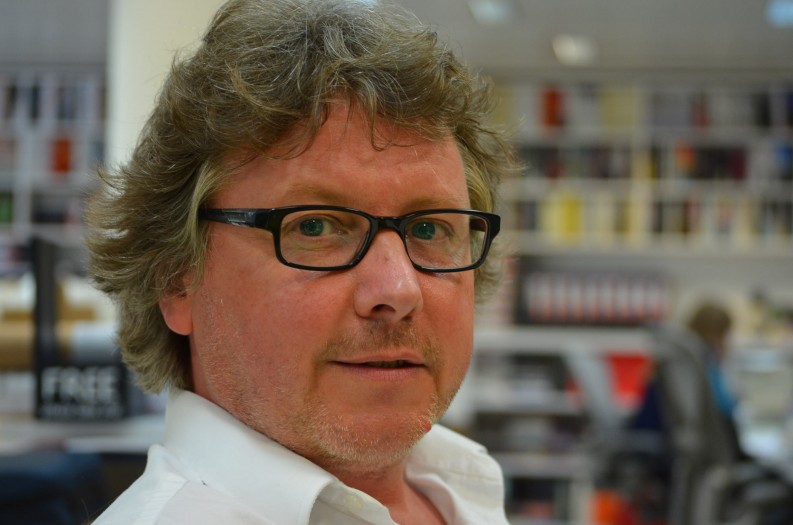 Simon Littlewood notes that the Japanese respect the design and production of print books more than many other cultures.

A trio of international publishing sales executives reflect on the different attitudes toward book pricing across the world, wondering what the future holds.

Around the world the picture changes from country to country with regard to book pricing, with some countries that might appear very free market – such as Japan and South Korea – opting for versions of retail price maintenance (RPM), and others that one might think are more controlled – like Switzerland – operating a free market. Europe is a mass of contradictions, with Norway having RPM, but Sweden not, and Hungary in discussions to bring in the German model.

The situation is fluid too; the information here is based on an International Publishers Association report earlier this year, but it seems that the question of pricing is frequently under review, from country to country. In Poland for example, which currently has no RPM, the Polish Chamber of Books has just drafted a bill that is set to introduce fixed prices for new book releases for 18 months after publication. Mexico, which brought in limited fixed prices in 2008, is concerned over the lack of enforcement.

One can imagine the same novel making its way around the world, being treated first one way, then the other and eventually screaming in exasperation: “I don’t what you want me to be anymore!” Still, at least we haven’t mentioned printed prices, a debate that must be due for resurrection sometime soon. There are curious exceptions as well, as Pan Macmillan’s International Development Director Jonathan Atkins explains: “In Germany, the online retailers take advantage of the fact that they can discount English language titles, but not German ones. So for example, the English language editions of Ken Follett are much cheaper than the German edition. As a result, we are seeing worrying signs of bricks and mortar retailers reducing space for English language books because they know it’s difficult to compete with the online giants.”

Former Random House International Director Simon Littlewood notes that in Japan books are prized as a physical object above any other. “Japan has a net book agreement. The role played by books in Japanese culture is very important. Books are printed on lovely paper, they are delicate objects and the public demands that the publishing values are very high. It’s part of Japanese culture – the design, the quality of paper. They wouldn’t produce anything as shoddy as a mass market paperback.”

He has this interesting historical perspective on France. “I wonder whether the establishment of the départments [loosely akin to the UK’s counties or metropolitan regions] after the Revolution may have something to do with the country’s reverence for books and bookshops. It gave a definite structure, led to people being proud of certain institutions, gave a local identity. There’s a high-mindedness about the French. They have the Académie Française to protect the language. The French have a belief in certain things being fixtures in the community; they have an idea of what it is to be a civilised country.

“Thatcher didn’t happen in France. The really interesting question is why did we get rid of fixed prices on books [they disappeared in the UK after the Net Book Agreement collapsed in 1995]. We started from the same place as France and Germany, but then we got rid of it. I think it is related to Mrs Thatcher and a reaction to the sclerotic Socialist infrastructure we inherited from the Seventies, when Union practices would delay book deliveries.”

So much of history is like this: action and reaction. A pendulum swing from left to right (and these terms have their origin in the French Revolution when when members of the National Assembly divided into supporters of the king to the president’s right and supporters of the revolution to his left). Littlewood adds: “Does that mean that I think unfettered free markets are the solution to everything? No, that’s a preposterous notion. We were driven by the free market god – there was a belief that we could reach whole new readerships if only we did something about price.” Mike Abbott, European Sales Director for Europe at PRH, who lives in France, is a keen observer of his adopted home too. “Books are seen as a cultural rather than a commercial product,” he says. “I think there’s a greater respect for authors and reading than there is in Anglo Saxon countries. The state intervenes in cultural matters – there’s an attitude that this is what the state is there for, to protect and support culture. Liberté, egalité, fraternité – the freedom of choice in where you buy books, an equality of price and a brotherhood of shops if you like. I think there’s a gap between the Anglo-Saxon world and continental Europe – the latter is more unified in its cultural attitudes.”

Some argue that there is less innovative marketing in France, less risk-taking among French booksellers as a result, and that the employment laws are crippling. Abbott responds: “Yes, it’s more expensive to make people redundant, but that makes employers more thoughtful.”

One wonders, though, what the effects will be of more cross-border purchasing from online retailers; and what indeed, the long-term effects of the slide towards what you might term ‘one world’ that the Net encourages will be. In The End of the Nation-State, Jean-Marie Guehenno, President and CEO of the International Crisis Group, a Brussels-based conflict-prevention organization, argues that the nation-state is already giving way,‘from without, to a welter of overlapping, ‘transnational’ networks fueled by information technology; and from within, to subnational ethnic communities’.

That sounds abstruse, but who knows – it may yet have a bearing on the everyday subject of book pricing. What is more likely is that next year will see much discussion of the issue in the UK: 2015 marks the 20th anniversary of the Net Book Agreement going, a move that in the UK at least ushered in a whole new world – a revolution of sorts, you could say, although one that was so quickly to be overtaken by the much greater revolution of digital.