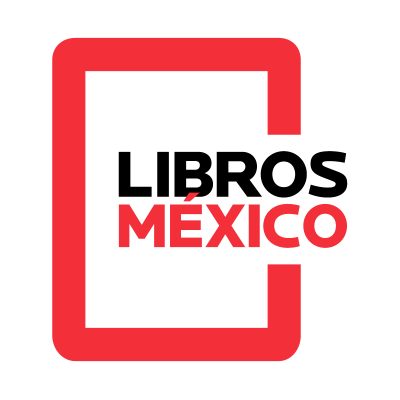 Mexico’s arts and culture council (Conaculta) has launched librosmexico.mx, a print and ebook sales platform for readers to buy books.

Librosmexico.mx offers readers the chance to buy online from local publishers, either in paper or electronic format. Mexico’s arts and culture council (Conaculta) has launched librosmexico.mx, a print and ebook platform to provide buyers with access to tomes from diverse local publishers and in a variety of genres, as well as free downloads of historical documents.

Presenting the platform at the Guadalajara Book Fair (FIL), Conaculta director Rafael Tovar y de Teresa said the site, by bringing culture to the people, responds to “this historic moment in which new digital tools allow us to access culture.”

The creation of the platform will help readers in the digital age and to preserve the country’s literary and historical heritage.

Books can be browsed and visitors wishing to purchase are directed to the appropriate site, where both physical editions and ebooks can be acquired.

The platform will also serve as a solution for ebook growth in Mexico, which has been slow due to Mexican publishers being very cautious about entering the electronic market for fear of losing their core business, Conaculta’s publications director Ricardo Cayuela Gally said.

He claims the site’s open software design is unique and will solve many problems in the chain of book production and distribution.

The site is designed, in principle, for publishers, so they can upload their catalog of new editions for readers and libraries around the world, and will save them money, while guaranteeing a fixed price for the sale of their books, he said.

Conaculta has also announced the creation of a fund for the digitization of books, particularly for independent publishers, to grow the country’s ebook market.