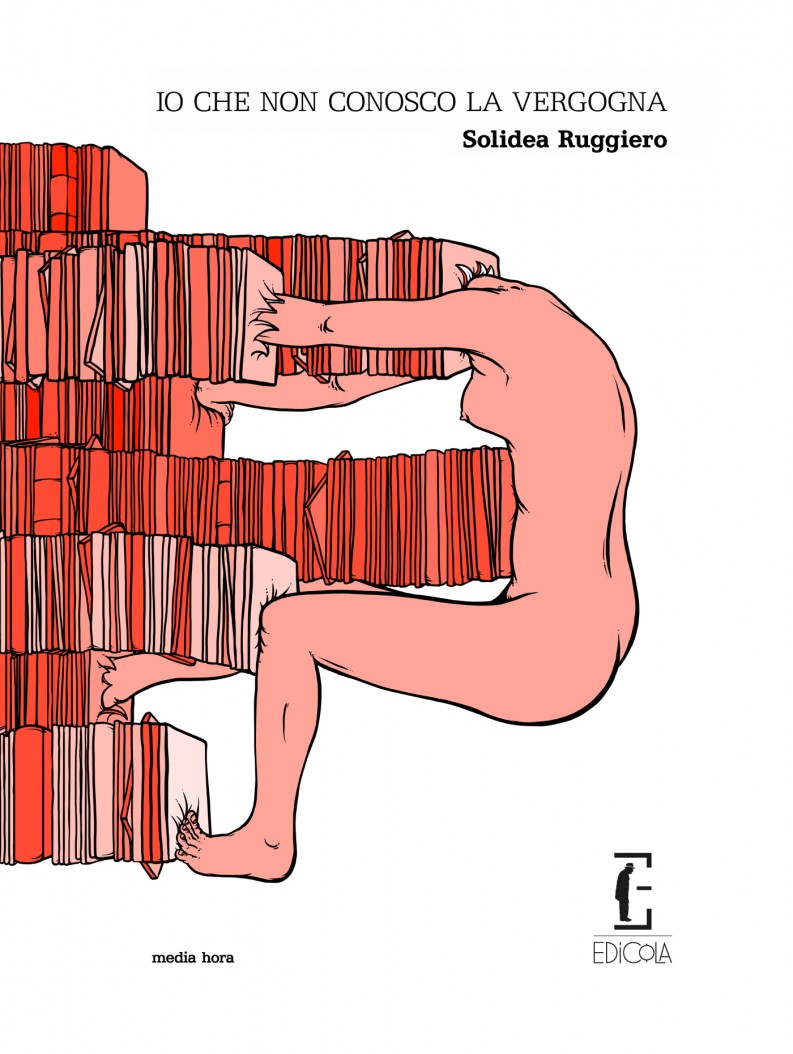 Chile’s Edicola publishes new Chilean and Italian authors in Spanish, Italian, and English in both print and ebook. Edicola was founded in 2012 in Santiago, Chile by Italian expat Paolo Primavera. Conceived of for a world in motion, Edicola, which presented its work at the Guadalajara International Book Fair earlier this month, publishes titles in Spanish, Italian, and English in both print and ebook.

Edicola is a word that doesn’t exist in Spanish. In Italian it means “newspaper kiosk.” For more than one hundred years, Primavera’s family has owned a kiosk in Ortuna, Italy that sells hundreds of different magazines and newspapers. As a documentary photographer, he spent many years traveling internationally and was often frustrated by the difficulty of finding books in his native language. According to Primavera, there are nearly 20,000 Italians who immigrated to Chile in the last fifteen years alone, and more then 150,000 who are descendants of Italian immigrants who began migrating to Chile towards the end of the 19th century.

Edicola alternates publishing new Italian and Chilean authors and has ambitious plans for 2015 when Primavera plans to launch a collection of contemporary Chilean literature available only in Italian, a poetry series in all three aforementioned languages, a short story collection called Media Hora containing stories that ideally can be read in half an hour, and a series of comics based on factual narratives that’ll be available in ebook only. The choice to publish in multiple languages and formats is both an editorial and commercial challenge but one that seems to work to Primavera’s advantage. Edicola’s print books sell in both Italy and Chile while ebooks are available in numerous countries thanks to a distribution agreement with Italian based Simplicissimus Book Farm and will soon available in Mexico in both print and ebook through Ghandi.

There was never any doubt in Primavera’s mind that print and ebook had to be developed in tandem and he sees the ebook as an important tool in solving problems of distribution throughout the region as well as a crucial means of maximizing his authors’ exposure abroad. Primavera’s relentless dedication to bolstering the efforts of small publishers in Chile and Latin America is also evident in his broader work helping Simplicissimus build partnerships in the region and his work as an active member and organizer of La Furia, a collective of independent Chilean publishers.

Ultimately, he believes alliances amongst publishers are far more mutually beneficial than competition. Indeed, should Edicola continue to publish excellent content in multiple languages and formats, one could only imagine the numerous possibilities for collaboration in Primavera’s future.