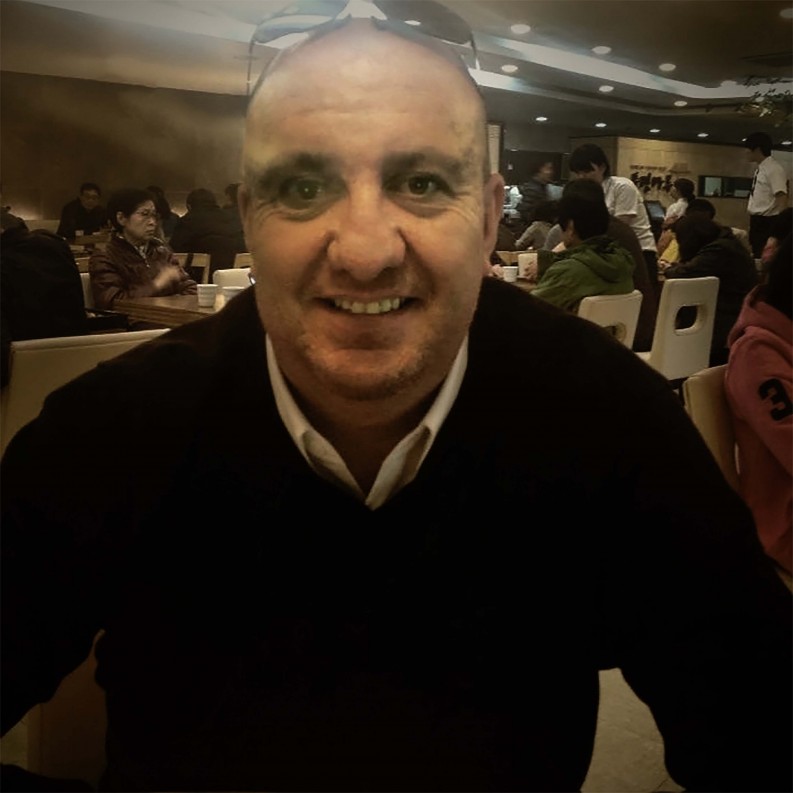 Bangkok-based Gordon Ross says disrupting the book industry is a business challenge, and has launched Bleeding Heart Publications to test his instincts.

Bangkok, Thailand is not necessarily the first place you would expect to find a new, ambitious English-language literary publishing company from, but that is indeed the case with Bleeding Heart Publications.

The firm is being backed by Scotsman Gordon Ross, an oil-and-gas industry executive with ambitions to experiment with different publishing models in order to test his business acumen and instincts. “I looked into it and the industry seems to me ready for disruption.,” Ross said to me over coffee in Houston, where he was for business meetings concerning his primary business which is involved in pipeline manufacturing. “After doing a lot of research, I saw an opportunity to try something different. For me, it’s a challenge as a businessman.”

Ross says he was dismayed to find so many authors have found it necessary to turn to self-publishing as a means to reach the market and believes that by properly supporting authors through the publication process, he can offer authors stability and reassurance that the somewhat chaotic publishing ecosystem doesn’t otherwise offer.

That said, he admits to having limited knowledge of the book publishing scene and has enlisted Bangkok-based editor and writer Cali Dawson to serve as the firm’s managing director. “I’m a big fan of the writer Chris Ryan —I’ve read about seven or eight of his books — but otherwise I’m very busy with my other obligations.”

The firm, which is registered as a business in Singapore, officially launched on November 30 with a full-page ad in the New York Times Sunday Book Review announcing an open call for manuscripts. So how does Ross envision disrupting the book market? Well, by returning to some tried-and-true principles of good management: Bleeding Heart will invest heavily in marketing and, perhaps most noteworthy, try to maintain its relationships with authors in such a way that will allow them to develop into brands.

The company’s first two titles are experiments of a sort, wildly different books that should offer Ross and Bleeding Heart some insight into different segments of the market.

The first title Bleeding Heart has slated for publication is The Job Pirate by Brandon Christopher, a humorous, irreverent collection of stories about a variety of 80 different jobs the author has taken over the years. It will be published in February 2015, in both print and digital editions.

This will be followed in March by a dose of serious literary fiction, with The Legacy of Lost Things, by Aida Zilelian, a novel about three generations of an Armenian family as they “self-destruct” over a period of migration and their attempts to recover.

“I believe there is a sweet spot in the market for these sorts of books,” said Ross, who indicated he hopes they can move between 40-50,000 copies of each. “But we will see. That is why we chose the books.”

Bleeding Heart will also publish a twice-yearly literary journal,Transfusion, from which they hope to mine talent; the first two editions are already available. Though the firm may be based half-way across the world, the focus is very much on the American market, says Ross, and Austin, Texas-based Greenleaf Book Group is handling much of the design, production and distribution for the titles.

At the end of the day, said Ross, publishing should be about facilitating the best possible working conditions for authors and making sure they have a good experience, so they stay with the firm and continue to deliver good work. “We are looking to develop long-term relationships. To facilitate this, we put our authors on a monthly stipend to make sure they can take the time to work. I don’t know of any other publisher currently that is doing this. For me, that’s an investment I want to make and a risk I’m willing to take. Let’s see how it goes.”