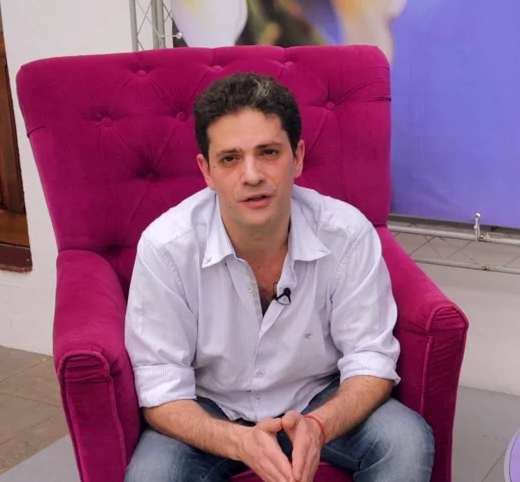 But a brief stroll down the aisles of Guadalajara suggested otherwise. Independent presses like Eterna Cadencia and La Caja Negra seem to carry equal parts literature in translation and Spanish language titles while one press, La Bestia Equilatera, is almost unilaterally focused on publishing literature in translation. They publish about twelve new titles a year and since 2012, have begun digitizing part of their catalogue.

La Bestia was founded in 2008 and was one of many new editorial endeavors to crop up in the wake of Argentina’s 2001 economic crisis. Limited job prospects and a drop in production costs prompted many people to invert their savings into passion projects. This boom in independent publishing in Argentina has been buoyed by a vast network of literary bookstores of all sizes, a high national literacy rate, and a deeply rooted cultural appreciation for books. La Bestia arose when a group of editors were shocked that Muriel Spark’s Aiding and Abetting (translated as Los encubridores) wasn’t available in Spanish translation—so began the hunt for previously overlooked titles, mostly from the British and North American literary traditions. Since then, they have gone on to publish classics like Virginia Woolf, experimental writers such as David Markson, contemporary classics like Kurt Vonnegut and previously untranslated or out of print writers such as Alfred Hayes. (It’s like a mashup of New York Review Books, Dalkey Archive, and New Directions.)

La Bestia sees itself as a descendant of Argentina’s rich tradition of translation. In what some might call the country’s Golden Age of publishing — the 1930s to the 1960s — Argentina was a major publisher of texts in translation for the Spanish-speaking world. Gradually, much of that literary power was ceded to Spain’s increasingly prominent publishing houses. By the 1980s and ’90s there were very few publishing houses in Argentina dedicated to translation. In a way, La Bestia is a kind of throwback to Argentinean publishing’s Golden Age and their choice to work almost exclusively with Argentinean translators is undoubtedly a bid towards ensuring translation’s continued significance in Argentina’s literary landscape. Though perhaps counterintuitive for a new publisher to construct an entire publishing catalogue looking backward rather than forward at young, emerging writers, La Bestia has had little difficulty garnering a following of interested readers even in the absence of living authors to help promote their titles.

“As we started publishing these books and people began reading them, sharing our enthusiasm, what at first seemed a disadvantage turned into something truly innovative,” says Maxi Papandrea, editor at La Bestia. He insists they have a “classical way of being contemporary or a contemporary way of being classic.”

Indeed, their superb attention to cover design and well-curated list of titles has clearly been an effective branding tactic, distinguishing La Bestia from other publishing houses in Argentina and garnering the imprint attention across the region. They already have distributors in various countries in Latin America including Mexico, where they’re distributed by Sexto Piso — one of Mexico’s more innovative publishers/distributors who offers a specially selected array of Spanish and Latin American imprints in their bookstore.

Ultimately, no matter how innovative the editorial vision, Papandrea insists La Bestia would have little relevance without the continued interest of readers who also recognize the value of work in translation.