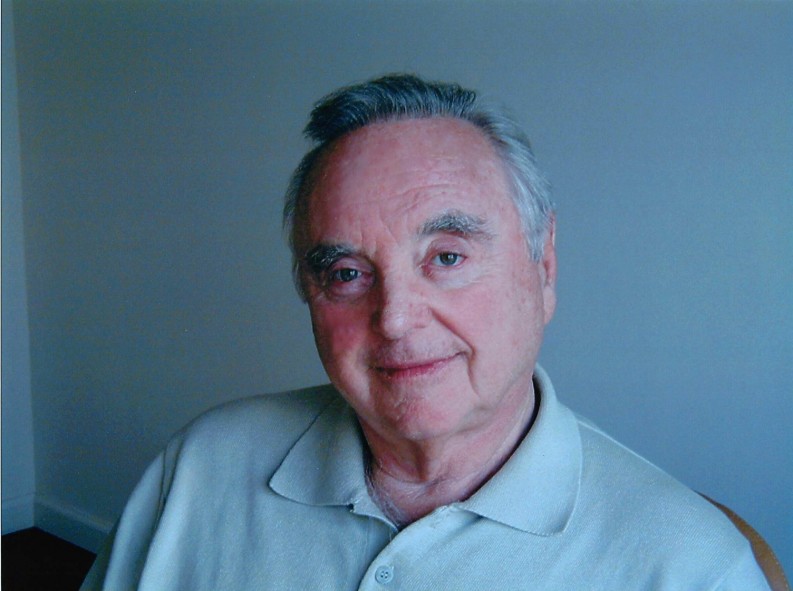 The launch of a book, be it the first for an author or their most recent release, has always been the established gateway for traditional publishers to introduce a new work. The launch of a book is like the birth of a baby: crucial and necessary. There is, after all, no future for an unsuccessful birth. For the author, like anything born into a lifecycle, it is the aftermath that really matters, and for those authors seeking career continuity, and even enduring recognition, digital publishing has offered a widening arena of options for keeping a book from disappearing. I started out as an author with traditional royalty contracts, having my books, The War of the Roses (Warner Books), Random Hearts (Macmillan), The Sunset Gang (Viking Press), Mourning Glory (Kensington), and Trans-Siberian Express (Putnam), among others, represented by large publishers. But traditional publishers could not offer me what I wanted for my work. The old tried and true publishing path went something like this: The book is edited, a cover is designed, and a date is set for the launch. Reviewers are informed and sent copies, an attempt is made to secure endorsements, and the book begins its journey first, as a hardback. The book is catalogued well in advance. Media outlets are contacted, and some respond depending on the book and the novelist’s previous work. Bookstores place orders, but most are speculative, the book may or may not be shelved.

Then the launch date arrives, and if the publisher senses “buzz,” an ad or two might be placed, and coop money invested. A book party may be arranged by the publisher, the author’s friends, or relatives. The book is now available for purchase.

But for most books, especially debut novels, if sales are low, the author’s future is dim, and the book eventually fades from the public consciousness. If the book hits a prestigious bestseller list, it has the advantage of being placed in the forefront of the public consciousness by mean of various outlets, reminding readers of its presence and sparking purchases. The amount of time on a bestseller list is directly proportional to sales.

Traditionally, a paperback would be launched some time later, and by that point, the hardback is discounted and remaindered. After that, unless the work finds its way on to the big or small screen as an adaptation, or to academia to be adopted into the curriculum, it fades into obscurity or simply disappears. Traditionally published books are also subject to contractual terms, which eventually take a work out of print based on certain sales outcomes within a given period.

Before the advent of digital publishing, most books had no chance to continue being circulated in new and creative ways, even those that were briefly celebrated. Memory is short, and notoriety and celebrity sputter quickly like the last gasp of a candle before it flames out. Of course, those few who do achieve this brief notoriety consider the spotlight moment as a worthy payout for work well received and recognized as having contributed to the zeitgeist.

While reticence and modesty may inhibit vocalizing their conviction, authors believe that their work has a long tail, has relevance and consequence, and is worthy of survival. From my perspective, it is the absolute truth that motivates artistic creation. But for authors who aspire to endurance, it is in the aftermath where the grand prize lies.

Digital publishing defies traditional norms that dictate the average life span of a book, and authors are no longer bound by the limitations of a traditional book launch. In shelving methods used by legacy publishers, books would simply be removed from the shelf never to be advertised again. Buyers would have to search for titles in libraries or secondhand bookstores. But when a reader searches for a recently released title with an e-retailer such as Amazon which also offers the Print on Demand option, iBooks, Nook or Kobo, etc. all of the author’s previous works are displayed alongside the search result on the interface. Thus an author’s complete repertoire could always remain available for purchase. An e-book will never go out of print.

Thanks also to digital media, the author now has the ability to promote their work via social networking, blogs, online reviews, and personal websites. Authors today, far from having their backlist disappear into the ether, can play an active role in discoverability. This also means that an author can re-launch any book from their backlist at will, utilizing all the networking, publicity, and advertising levers, paid or unpaid, available to the author.

As a novelist and an e-book pioneer, I have long been driven by the issue of discoverability and survival of my books. It has always been a heroic challenge, full of experimentation and beyond predictability, perhaps best characterized by William Shakespeare’s great quote from Macbeth. “If you can look into the seeds of time/And say which grain will grow and which will not, speak, then, to me….”

Warren Adler is best known for The War of the Roses which was made into a hit film and will debut on Broadway next year. His newest thriller, Treadmill, is officially available.