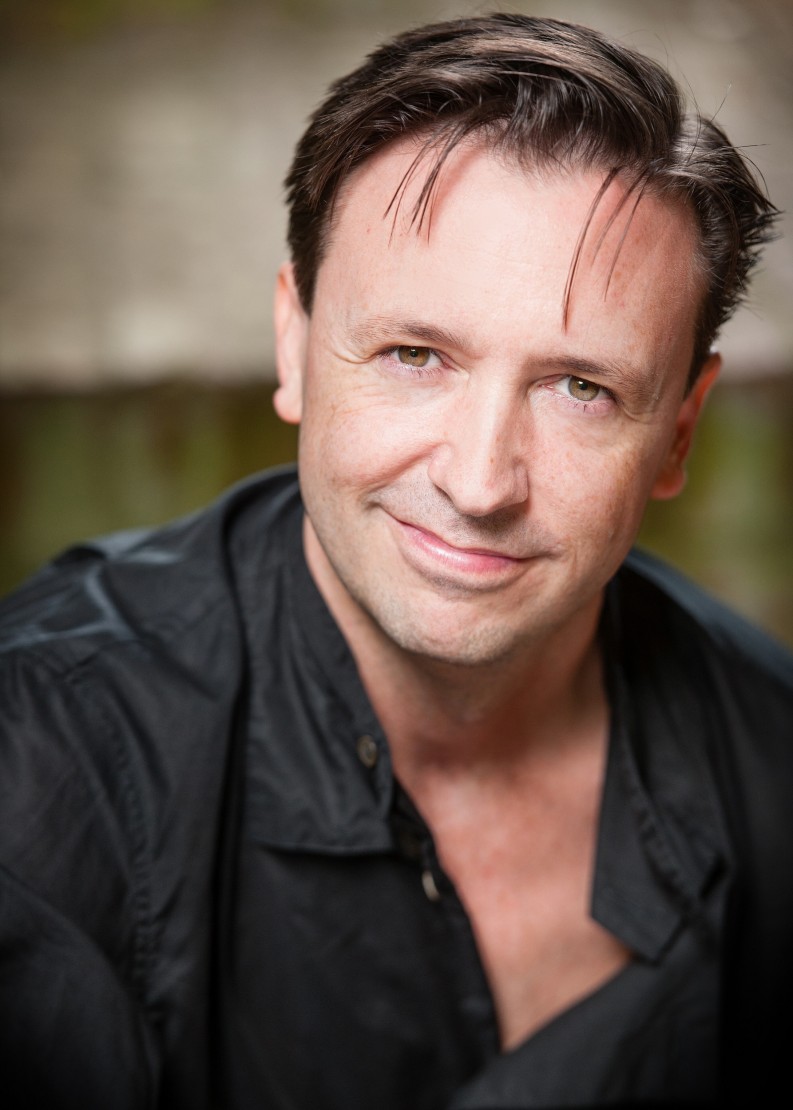 We talk to Steve Cole, author of Shoot to Kill, the first Young Bond novel in 6 years, about channeling the iconic hero as a young man.

Steve Cole is the author of the hugely successful Astrosaurs series for younger readers, along with many titles for older readers including Z. Rex, Tripwire, Thieves Like Us and Doctor Who. And now he’s taken on what may be his greatest challenge yet – bringing James Bond to life for a whole new audience. Chosen by Ian Fleming Publications to pen this new wave of authorized Bond publishing, Steve Cole’s Shoot to Kill (Penguin Random House UK) is the first Young Bond novel in six years and will pick up from the final Young Bond book by Charlie Higson, By Royal Command.

Publishing Perspectives interviewed Steve about the project and the challenges of writing new adventures for such an iconic character.

PP: How did the project come about?

Steve: Well, a run of five Young Bond novels by Charlie Higson had been very successful, but the last of these came out in 2008. Ian Fleming Publications were keen to continue the series and relaunch with a new author, and I was lucky enough to be the author they approached, through my agent. She phoned me in early December 2012 and said, ‘How would you like to write the new Young Bond novels?’ Not the sort of call you get every day! I had to think about it, of course. For at least five seconds. While I wasn’t up against anyone else, I did have to turn in a synopsis and some sample chapters, and suggested plans for further books. I worked these up over a few months and then met with the Fleming board in person to discuss further. Final go-ahead came around May last year, while I was staying in a quite swanky hotel in New York. That felt pleasingly Bondian.

Did you have any trepidations about taking it on? And any worries about how a “new” audience would respond? I confess, I was very nervous – James Bond is such a high-profile character, he’s celebrated all over the world. And I knew the title would have a very wide reach, from adult Bond fans who’ve read everything to younger readers who might be trying Bond in print for the first time. However, nerves can be useful as they sharpen you up, make you determined to try your hardest and do your best. I worked very hard on this book over eighteen months or so and I hope people like what I came up with.

What kind of research did you do — did you reread all the original books? Watch the films? Read any new books about spy kids…Alex Ryder for example? What did you take away from that?

Ian Fleming Publications were kind enough to send me a complete set of latest-edition Bonds to re-read, to replace my tatty old copies from long ago! And I read all Charlie’s Young Bond books again too. I did re-watch the movies – even though the Bond I’m writing ties in strictly with the literary original and is nothing to do with the motion picture franchise – because my ten-year-old son was keen to watch them and I wanted in on the fun! I didn’t read any new books about spy kids, though – I didn’t want to take on or absorb anything subconsciously from writers outside the Bond world.

What was the most difficult aspect of taking on such an iconic character and “translating” him, if you will, for a YA audience?

These adventures are pushing young James along the road that will lead to his professional future, so my task was to bring something of myself to the character while staying true to his origins – and to his destiny. As for what that something is, the reader is probably better placed than I to decide. As you say, the character is ‘iconic’, which risks distancing the reader, and of course Young James’s adventures take place in the ‘30s which also presents barriers to instant identification – but there are ways to keep him relevant and relatable. He has issues of trust and commitment and poor self-image at times, like any other teen – these issues are addressed and sometimes resolved, but not always prettily, just as in real life. One of the reasons for the creepy movie footage playing such a key part in the Shoot to Kill narrative is because so much of young adult entertainment now revolves around visual material that is sometimes dubious in nature, as found on Instagram and Vine. I tried to give that scenario a Young Bond historical buzz.

What was the most enjoyable part of the project/process?

Researching the 1930s setting was a treat; compiling reams of notes is the most rewarding prevarication going! I did a lot of background reading on the Thirties in general, I watched contemporary newsreels online, researched reference books and online resources, visited museums and exhibitions and travelled to LA in February of this year to check out certain locations. Whatever the book, once the place and time makes sense to me and seems authentic in my own head, I can start putting it down on the page with confidence, which hopefully creates a world that feels ‘real’. I learned a lot of interesting facts and trivia along the way – I can almost certainly now fly a zeppelin single-handed and hotwire a hot-rod. Almost certainly. Perhaps.

And finally, tell me a little more about the book itself, how it brings Young James Bond to life and where you see other titles in the series going.

Well, since the sixth Fleming book was Dr No and that was the first to be made into a movie, I figured the sixth Young Bond could mirror that and take James to Hollywood in a different way…So here we have James Bond’s first visit to America, as he travels by zeppelin to Los Angeles. It doesn’t take him long to locate Hollywood’s sleazy underbelly and run-up against the low-lives who are making in-roads into the movie business… Shoot To Kill is a thriller and a real thrill for me – it’s such a privilege to be allowed to add to that official legend. I’ve grabbed young Bond by the wrist and I’ve run with him, and I’m going to keep running. There’s no let up. That’s the nature of Bond.