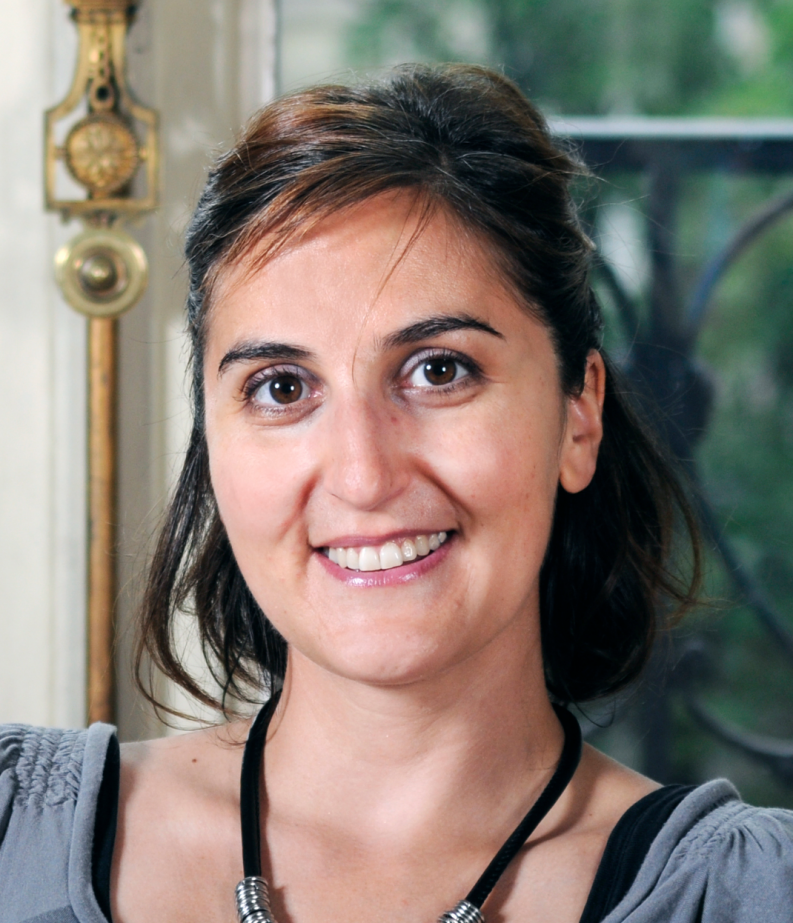 Slowly, but surely the European market is opening up to self-publishing, and Kobo, with its partnerships with local retailers in each country, is intent on making the platform as user-friendly as possible.

“When I contacted a young French author and sent him a questionnaire in order to get to know him better, he wrote back saying that he didn’t realize there were real people behind the screen,” said Camille Mofidi, the European manager for Kobo Writing Life, the company’s self-publishing platform.

Mofidi joined the company in August of 2013 but has been watching the digital publishing evolution for a lot longer from her home turf in France, where even if the evolution is slow, things are moving.

After spending five years working within the Hachette group, Mofidi moved to the French Publisher’s Association (SNE), where one of her jobs entailed following e-book and digital publishing.

Mofidi works Europe-wide with the exception of the UK, which is separate as the market is “more developed, more similar to the US.”

This year, however, German self-publishing began to take off, even though e-book sales in Germany and France are similar.

“Writers have to realize that they are not only writers but publishers, too.”

“The Germans have started to invest and to work on launching self-publishing platforms; they seem more willing to go in this new direction,” said Mofidi, citing Emily Bold and Nika Lubitsch, two successful self-published German authors who explained at this year’s Frankfurt Book Fair how they networked and used social media but also how important it was for authors to know their markets.

In Italy self-publishing is growing, too, particularly in the field of genre romance. Mofidi attended the Women’s Fiction Festival in Matera, Italy, last September and was impressed at how international it was, hosting, among other writers, top digital, self-published author Bella Andre who is also published by Harlequin. The combination of touchy-feely yet dead serious author who knows the ins and outs of self-publishing and marketing is still somewhat new in Europe, and Mofidi is there to help authors who decide to make the leap.

“Writers have to realize that they are not only writers but publishers, too. They need to have texts that are perfectly proofread, edited, a great cover, and also do media and advertising. Successful self-published authors know that it’s a real job that needs to be done properly. My role is to be the contact for the author. I engage with authors, I spend time on social media and author blogs. I’m there to answer questions for them. I can guide people, and if need be, we have a tech team for more in-depth technical help.”

One interesting aspect of self-publishing in Europe is the motivation to have one’s books translated into another language. When Mofidi works with authors on how to promote their books, she directs them to the KoboNext page, which exists in English, French, German, and Italian.

Mofidi coordinates with the merchandising team on the page, which is “dedicated to helping authors and readers find their next read and discover and feature new authors.”

Spending time on the different KoboNext pages means that an increasing number of authors are subsequently discovering new markets and translating their work and publishing it in another language. “But US authors are starting to think worldwide and translate into German and French, too,” added Mofidi.

When she knows a French author has self-published a book in English, German or Italian, for example, she facilitates the contact with the KoboNext person in that specific country. “This is our strength, besides just a technical platform, we want it to be user friendly and have a human side to it. We participate in international conferences in all these countries to make ourselves known so that people can reach out to us.”

The essential difference in the markets is that in the Anglo-Saxon one, genre books are the most popular.

“In Europe and especially in France we have genre but also literary fiction and this is a cultural specificity,” said Mofidi.

In France, for the moment, the one major example of a self-published author who transitioned to a traditional publisher of literary fiction is Agnes Martin-Lugand, who was contacted by Michel Lafon. But the genre publisher Bragelonne has also been paying attention and recently brought out works by long-time self-published fantasy writer David Forrest, who chooses to remain a hybrid author. Another successful self-published author in France who also just released his book in English is Philippe Saimbert. L’héritage de tata Lucie (Aunt Lucie’s legacy), a humorous book set in the French countryside.

In short, even if for the moment, France is trailing behind Germany and Italy in self-publishing, “we see figures are growing,” said Mofidi. “We have new authors coming in who already have one or two titles in their catalogue. They are getting more professional and more skillful. And French publishers are opening up as well and starting to see self-publishing differently, as a channel to spot new authors. In five years things have changed and moved.”