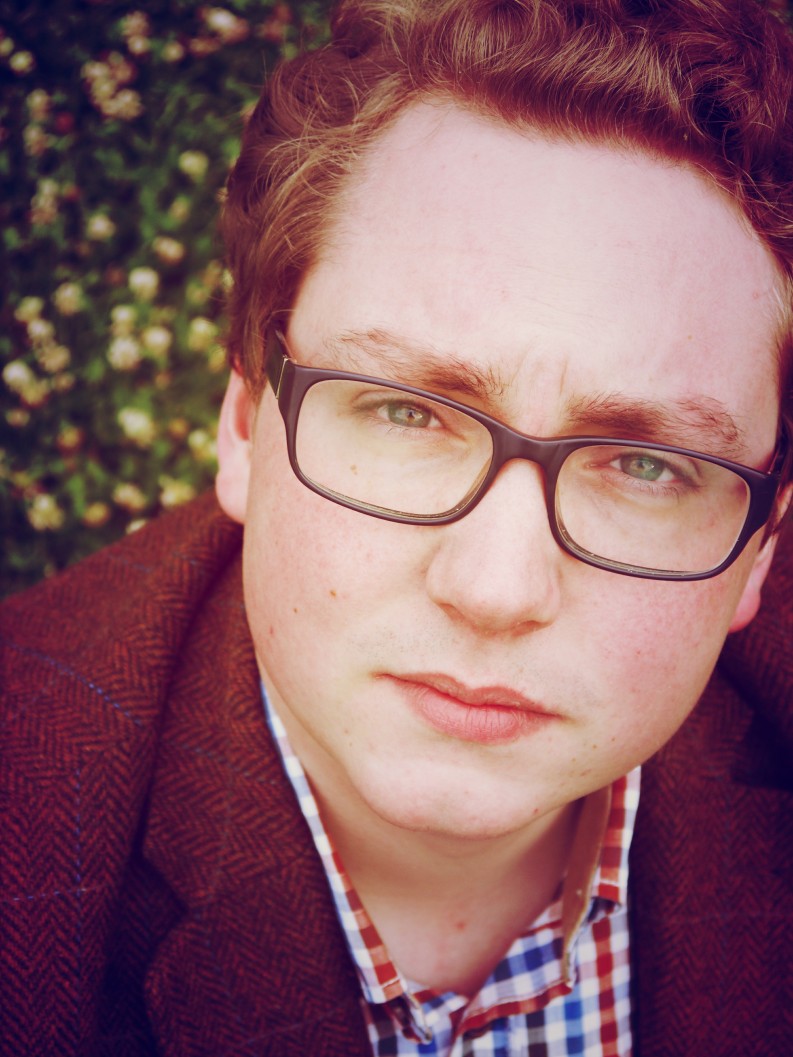 The new system of paying translators in Germany actually can punish the publisher for having a bestseller in some cases. It is said that anyone who is a great translator would be a great author, too. But this is not to say that translators are only failed writers. Quite the opposite. Whenever I quote this, my intention is to express my respect for translators. In my view, it can be as hard to translate chick lit as highbrow fiction. I can only speak for the latter, but most of the translators I know are geniuses.

However, in Germany the business of translation is complicated by a number of factors. First, German critics divide fiction into two types: U (Unterhaltung: entertainment) and E (ernst: serious). Sales of the different types of books can be very different. This split also translates directly to the kind of translation funding a publisher receives for books and which scholarships and grants translators receive.

As an editor for foreign fiction, you’re most likely to have two options when considering a title. If the title is from a popular (U) genre like crime, romance or fantasy—one with strong sales expectations—translation support is unlikely and you can only hope for the book to become a bestseller. Or you can choose a book for its literary merit (E), with the expectation of lower sales. With this type of book, you will most probably need translation funding to bring it to life.

When I met with a group of publishers from Canada, UK and the US in Germany earlier this summer, I was asked how well translators are paid in Germany. My answer: “They get too little for the kind of work they do,” I replied. “Give them more,” they said.

German translators of serious literature will usually get 18–24 euros per page. Then it starts to gets complicated. A court decision from BGH (Federal Court of Justice of Germany) says that translators must receive at least 0.8% of the retail price less VAT from the first 5,000 copies sold in hardcover and 0.4% royalties if the book is a paperback. Yes, is obvious that translators need to benefit from a success they’ve helped to create. If on the other hand, you call 5,000 copies of a book success…well, that is up for debate. According to the BGH, translators shall also participate in subsidiary rights sales and should get one fifth of what the author receives. This means if publishers offer the standard 60/40 split (60% for the author and 40% for the publisher), the translator will get 12% of the total sum.

This is fair enough, but with a 90/10 split, which sometimes exists for first serial rights, the translator would get 18% and the author 90%, which adds up to, yes, 108%. In this case the publisher’s share would not only fall to zero, but they would end up paying out of pocket to make the deal. There have been many publishing houses that have balked against this breakdown, opting not to pay translators 10%, 12%, etc. of the total license fee, but instead, out of the publisher’s net receipts. Ultimately, neither publishers nor translators were satisfied, so the publishing industry needed to find another solution. In April this year, the GVR (Gemeinsame Vergütungsregel) or Mutual Remuneration Rule went into effect. Under this new rule, translators are limited to receiving 5% of paperback license fees and 10% from any other subsidiary income. But as an additional bonus, publishers must pay royalties starting from the first copy sold, which is essentially a de facto hike in the payment per page. It is a compromise, but a rotten one, it seems. Just as with the BGH decision which put the earlier breakdown into practice, the intentions behind the GVR are good but the outcome leaves much to be desired. The first problem is it was only decided upon through a negotiation between the translators’ association and five German publishers, who all have three things in common: 1) they only publish hardcover books, 2) they are all quite successful, and 3) most of them have deals with (even) bigger paperback publishers. One of these companies, Hanser, actually owns 21% of one of Germany’s biggest paperback publishers, DTV. I don’t even know how something like this can begin to be called a “mutual” agreement—one that might be applied industry-wide. There are even more complications. The royalty escalators are, in a word, ridiculous; instead of benefiting from a success, the translator will get a smaller and smaller percentage the more copies that are sold: 1% for the first 5,000 copies, 0.8% from 5,001 to 10,000 copies, and 0.6% for more than 10,000 copies.

The other problem is that publishers only get translation funding for the initial sum they pay the translator. So any further payments, like royalties will not be considered as part of the translation expenses, even though royalty payments accrue right from the start. Why are you reading this? If you’re an editor, please make sure to pay your translators a fair fee, whatever that is in your country. Help translators to get extra funds. If you’re a foreign rights manager selling to Germany, please make sure to talk to the acquisition editor about how they remunerate their translators. Maybe even think about a 50/50 subsidiary share. And if you just work in publishing, please make sure lobbyists in your country don’t go the same absurd way.

Richard Stoiber is the Director of Rights & Foreign Rights for Matthes & Seitz Verlag in Berlin, Germany.