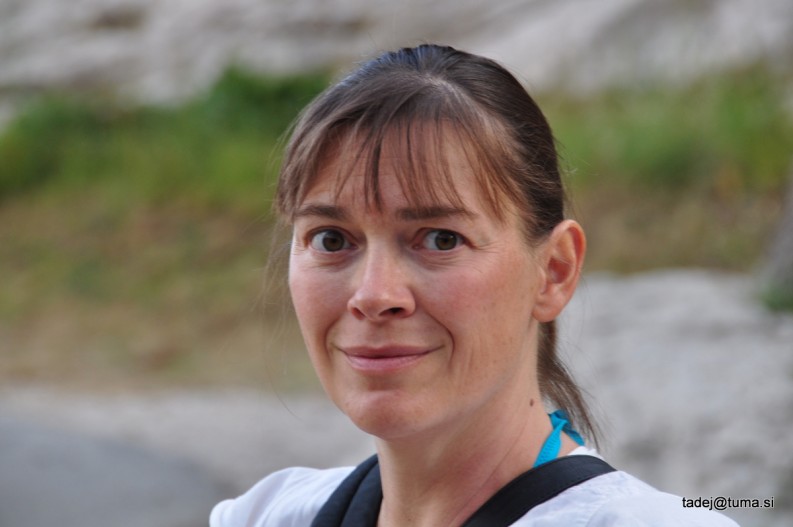 The total number of books in print hit 28 million in English in 2013, but are there enough readers to justify so much publishing?

At the 66th Frankfurt Book Fair last week, self-publishing and the self-published authors were in the eye of the storm, at the crest of the tsunami wave of the published books worldwide.

The total number of books in print hit 28 million in English (as calculated by Bowker from ISBNs the US, UK, Australia) in 2013 , as calculated by all the titles that acquired ISBNs. In the United States, some 390,000 ISBNs were taken by the self-published authors, while approximately 300,000 were solicited by the traditional trade publishers. A decade ago, precisely in 2003, So Many Books: Reading and Publishing in an Age of Abundance writer Gabriel Zaid observed, “The reading of books is growing arithmetically; the writing of books is growing exponentially.”  At the time, Zaid noted that the number of titles published worldwide was some one million; then very few or virtually none of the titles were digital.

A panel featured as part of the International Self-publishing Program, asked the question “Are there too many books?” And the answer, may surprise you.

“No, there are not too many books,” said Jonas Lennermo, CCO of Sweden’s Publit, but with reservations. He He noted  that the very idea of the long-tail economy never intended to imply that those books that sell in small quantities — those towards the end of the tail — would be simply sell because of their very existence, of their own accord. The sheer number of books means that the long tail gets too fat, is all but impossible to move. “We need a new idea about how to market the long-tail,” he said.

Joanna Penn, a successful author and entrepreneur, founder of The Creative Penn, was much more direct: “You don’t say to a child to stop painting a picture just because there are too many paintings already in the world.” She finds the explosion of creativity wonderful and rewarding, to both authors and readers. “The publishing is no longer dominated by old white men. We can see new, exciting developments happening, and the diversity we never have had. Today, authors can reach readers beyond any of the traditional industry’s paths. There are niches and micro-niches emerging everywhere: either on the creative or on the receptive side of publishing.”

What is a Book? David Taylor from Ingram Lightning Source reminded everyone that it was still important to make a distinction between the notion of a “book” and that of a “title.”

While there might be fewer printed books— i.e. paper copies—around, there are an increasing number of titles available. And, he wondered, can we every really have enough?

Print-on-demand technology has forced the market to become subject driven. It has generated a real explosion of self-publishing. Rare or specialist books which might never have been printed traditionally are sought out by the readers who want them. Taylor pointed to Lighting Source’s deal with Bibliotheque Nationale de France to make available some 19,000 titles among which was a rather odd recipe book for 18th century French sausages…

Dr. Florian Gueppert, CEO of Germany’s Books on Demand, noted that a study on self-publishing carried out by BoD in Europe among 1,800 authors demonstrated that more authors are likely to choose to self-publish in the future. BoD already counts some 25,000 writers among its clients.

For Gueppert, discoverability is less of an issue when it comes to non-fiction than fiction. When one searches for “nutrition for pets,” there are only so many books available. As to discoverability, Ms. Penn spoke enthusiastically about the ways how a self-published author can grow his audience independently using social media, blogs, internet marketing, and e-mail. “Even if Amazon or Ingram fall, I, as an author, will still have my audience and I can continue to sell them books,” she said.

Jonas Lennermo, pointed out that the issue of discoverability also applies to print. “We came to a point when all actors in the market should engage into a new movement, start to talk to each other, and cooperate.”

Added Penn: “Each book and each author are unique. The book market today is another space, and writers have to be their own entrepreneurs as well as authors. It’s exciting. It’s fun. I love it. I will do it for the rest of my life. But it takes time; in my case three years, in some other five or more. However, if the book is good, success follows.”

All  agreed that a title should be available in all possible formats and at all platforms, on-line and off-line stores, and that the next — perhaps most important step for self-published authors — is to get their titles into bricks-and-mortar stores.

Asked if there was enough of an audience of readers to consume so much production, Sheila Bounford, director of Off the Page Ideas, compared the abundance of the publishing industry with Douglas Adams’ Shoe Event Horizon. “The more books are published, the more selling points either off- or on-line are needed, and the numbers create the need. The prices drop, the quality is bound to decline likewise.” But, she aditted, “I don’t know where this is leading us.”

My thoughts wander back to Zaid and his revolutionary work a decade ago. Although the book market is changing with light speed, passion for writing and reading in the publishing industry remains the same. Should Gabriel Zaid have sat among the debaters he would surely have supported the new developments and the varied choice we are enjoying thanks also to brave entrepreneurial authors like Joanna Penn. Shall we have the time to read all 28 million books in our lifetime? Maybe this is not really so important. Or, in Zaid’s words: “The truly cultured are capable of owning thousands of unread books without losing their composure or their desire for more.”