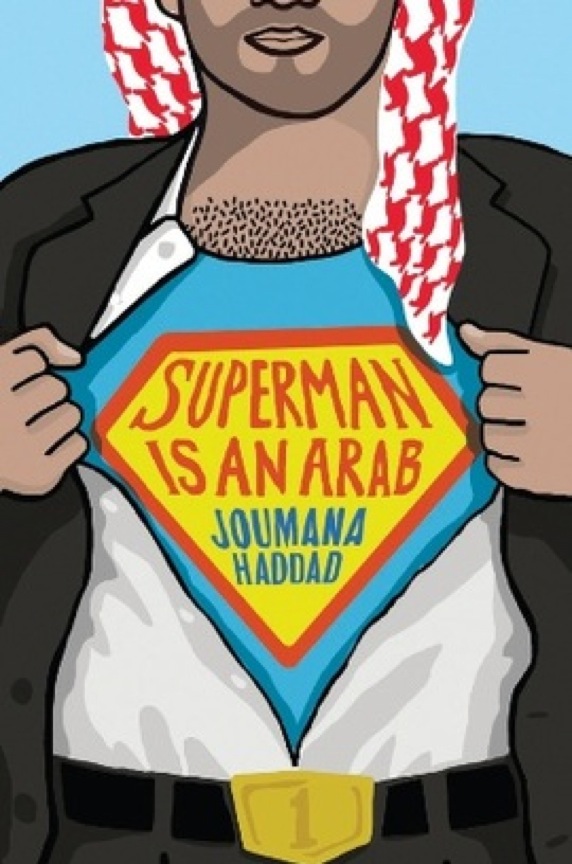 Salman Rushdie and Lebanon’s Joumana Haddad are two of the provocative authors featured at this year’s Hay Festival in the Mexican city of Xalapa.

MEXICO CITY – Two writers who have raised eyebrows and the ire of religious leaders will appear at this year’s Hay Festival Xalapa, which takes place in the Mexican city from October 2-5. Salman Rushdie, the target of a fatwa issued in 1989 by then Iranian leader Ayatollah Khomeini that sent him into hiding for a decade, an experience he recounted in his 2012 memoir Joseph Anton, and Lebanese poet, journalist and activist Joumana Haddad, will both speak at the festival.

Winner of the Booker prize, author of eleven novels, a collection of short stories, three works of non-fiction and two works of fiction for young adults, Rushdie’s books have been translated into more than 40 languages. This is his first visit to Mexico since 1999.

The title of the book refers to a character and narrator in One Thousand and One Nights, and whom she identifies as encapsulating women’s capitulation, when what is needed is confrontation in order to fight for their rights.

“Haddad is a revolutionary and this book is her manifesto,” said fellow Lebanese writer Rabih Alameddine, who appeared at the festival last year. Her most recent book, Superman is an Arab: On God, Marriage, Macho Men and Other Disastrous Inventions, is an attack on institutionalized machismo, marriage and religion, describing the latter as “one of the worst enemies of women’s emancipation.”

Rushdie will give a talk on the storytelling tradition of the East, referring to works such as the ancient Indian epics Mahabharata and Panchatantra and their influence on his work. He will also be in conversation with young Mexican novelist Valeria Luiselli (b. 1983). Now in its fourth year, the Hay Festival Xalapa, held in the capital of the Gulf coast state of Veracruz, is a spin-off of the annual event held in Hay-on-Wye, Wales. Other host cities include Aarah, Maldives; Beirut, Budapest, Cartagena de Indias in Colombia; Dhaka, Kerala, in India, and Nairobi and Segovia, in Spain.