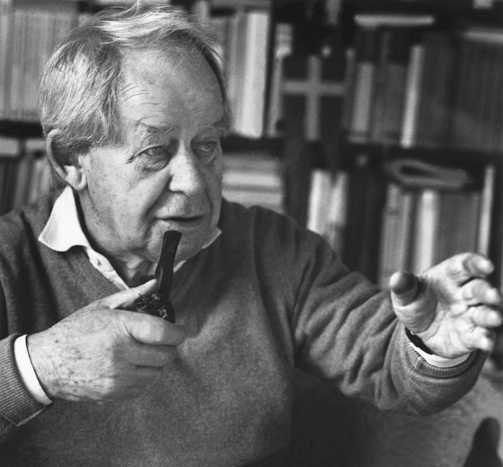 Lenz was a leading literary figure in post-War Germany. He wrote 14 novels, 120 short stories, and his work was translated into over 30 languages. His most successful books include Deutschstunde (The German Lesson, 1968), Heimatmuseum (The Heritage, 1978), and Schweigeminute (A Minute’s Silence, 2008).

Thomas Ganske, publisher and long-time friend of Lenz, said: “We went fishing together and talked about his books and his plans . . . What’s left is the memory of a unique friendship, of a great man and, as proof of that, his books.”

For his writing, Lenz received the Peace Prize of the German Book Trade and the Goethe Prize from the City of Frankfurt.