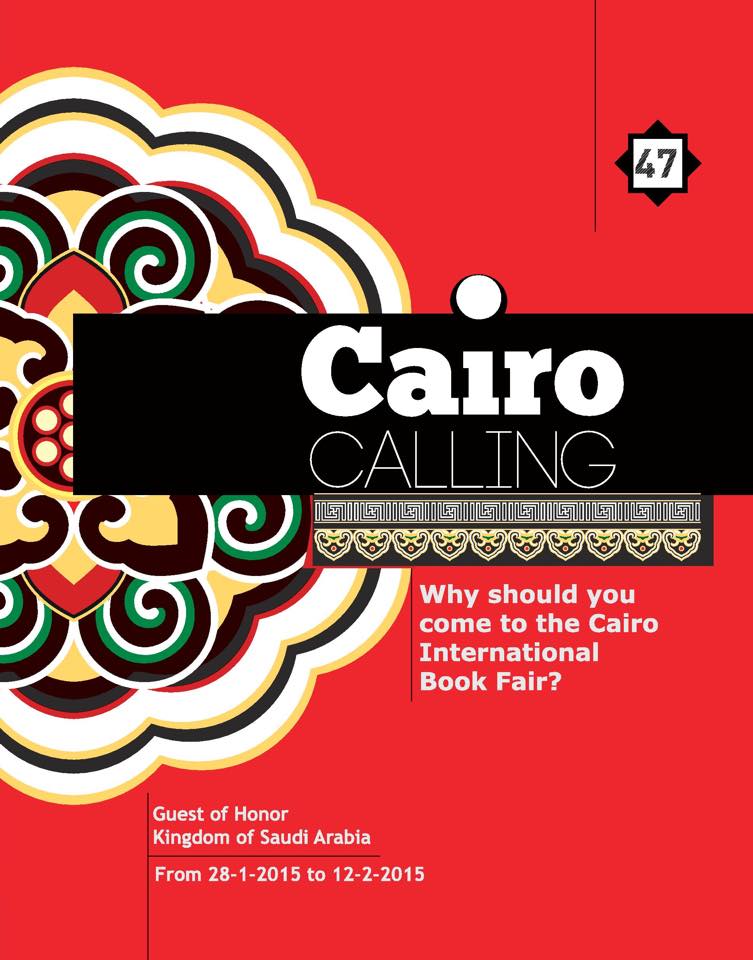 In 2015 the Cairo International Book Fair will launch its first-ever professional program, which will run from January 29 through 31.

In early 2015, the Cairo International Book Fair will launch its first-ever professional program. The program’s set to be held from January 29 through 31, on the eve of the city’s 47th fair.

The Cairo book fair, which boasts two million annual visitors and more than 700 publishers, has seen hard times in the last several years. The fair was cancelled in 2011, and the fairs that followed have each had their organizational challenges.

But Egyptian politics isn’t the only hurdle facing a professional program in Cairo. A number of international publishers are already attending Arabic-focused book fairs in Sharjah or Abu Dhabi.

But Sherif Bakr, a member of the Egyptian Publishers’ Association (EPA), says the Cairo program can work. Bakr is part of an EPA subgroup that has been pushing the new professional program.

In launching a professional program, Bakr says, Cairo is not aiming to compete with the well-funded fairs in Sharjah or Abu Dhabi. Instead, “we actually hope to cooperate.” The Cairo fair, which is traditionally held at the end of January and beginning of February, is nestled between the Sharjah (November) and Abu Dhabi (April/May) fairs. In this way, Bakr suggested, “It would be another chance for foreign publishers to discover the area with a different taste.”

It’s also true that, while the saying is “Egypt writes, Beirut publishes…,” it is Cairo that has the largest number of publishers in the region. And the Cairo fair, Bakr said, “has a better variety” of publishers, “especially with independent publishers and newcomers who are really changing the publishing scene in Egypt and the Arab world.”
Cairo’s new professional program was first introduced in Frankfurt this year, and Bakr said it’s already generated a lot of interest. Publishers told him, “Finally, we’ve been trying to discover this part of the world but it seems impossible.” So, Bakr said, “we are preparing for ‘Mission Impossible’.”

Pieter Steinz, director of the Dutch Foundation for Literature, was a guinea pig for the project when he attended the Cairo Book Fair in 2013. Steinz was “very enthusiastic” about his time at the Cairo fair, as it was “much more relaxed and reader-friendly” than another fair he’d attended in the region. It was also “a good meeting point of professional booksellers and a book-buying audience.”

Steinz said that he, along with the head of his foundation’s translation department, held more than two dozen informal meetings, mostly at the publishers’ stands. They also did a round-table discussion for an audience of about 25 people.

Bakr said that any attending publisher or organization will have the same chance “to arrange for an event if they want to, and announce it in our catalogue.” But those who are interested should contact the General Egyptian Book Organization’s Ahmed Megahed, or Bakr himself, as soon as possible, so that events can be properly promoted.

Although the Cairo book fair has seen several years of decline, with a fairgrounds in somewhat shabby shape, Bakr said, “We are trying to get the best out of what we have.” This coming year, the stands will be numbered, and organizers will start to build a catalogue of available books. There will also be more and better information booths around the fairgrounds, he said.

Down the road, Cairo will have a new fairgrounds. In building the new space, Bakr said, the city hopes to be a hub for the 400 million Arabic-speaking readers, as well as those authors and publishers who want to reach them.

For this first year of the new program, organizers are hoping for ten to twenty committed international participants to join the intense three-day program. Throughout the three days, Bakr and other members of the Egyptian Publishers Association will work at “full power” to make sure events go smoothly.

Most Arab publishers still focus on the selling aspect of book fairs, so an international professional program will take some marketing. “But we know the difficulties,” Bakr said, “and we are going to do our best to make this an experience not to be forgotten.”