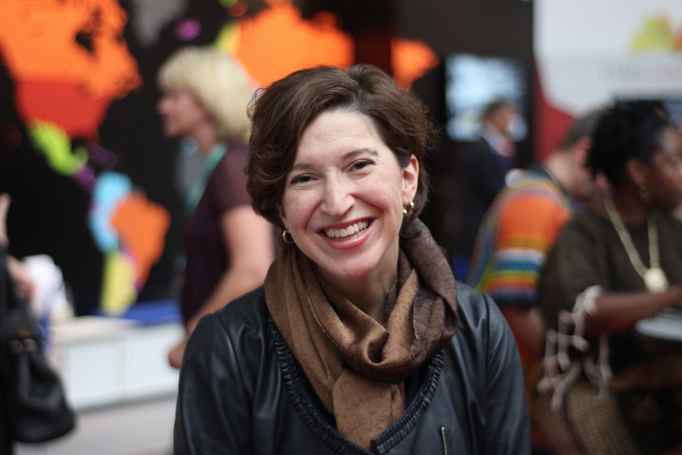 In just four years, the Seattle giant has become one of the leading publishers of translated fiction in the United States. And now, it is working on Germany. As is well known, Amazon comes in for a great deal of criticism in international publishing circles. Just this week, the European Union has launched an investigation into the company’s tax status.

Perhaps one area where they deserve kudos—if not outright praise—is for their commitment to publishing and promoting literature in translation. Since launching at the end of 2010, the AmazonCrossing imprint has published more than 130 titles, from countries as diverse as Germany, Iceland, Brazil and, now, Finland.

Yesterday marked AmamzonCrossing’s publication of the English-language The Ice Cream Man by Katri Lipson, winner of the 2013 European Union Prize for Literature; it is the first of three titles in a “spotlight” series on Finnish Crime Fiction, with The Bodybuard by Leena Lehtolainen and The Girl and the Bomb by Jari Jarvela coming thereafter.

In addition to publishing English translations, the publisher has been active in translating titles into German, having already put out 200 titles, of which some 150 have been translations from the English, including titles sourced from the American-wing of Kindle Direct Publishing, the firm’s self-publishing arm. Among those translated titles, the German edition of romance novelist Tracy Brogan’s Crazy Little Thing hit #1 on the Kindle bestseller chart earlier this year, while others have popped into the top ten.

The company typically acquires world English rights and, when acquiring in Germany, will opt for both German and world-English rights. But the firm is not limited to just Germany, where it has an active Amazon Publishing program. “We have also translated titles into French and Spanish,” said Gunter, who would offer no hint as to where Amazon Publishing might launch next. What is known is that AmazonCrossing’s prodigious output places it in the top three publishers of translated books in the United States in terms of number of titles published.

With Amazon’s relentless focus on commercial outcomes, it should come as no surprise that the translation and publishing programs largely focus on genre books—thrillers, mysteries and romance—that have broad commercial appeal. And, while bookstores may resist stocking Amazon’s print titles out of principle, they are available, stresses Gunter, for European distribution through Gardners in the UK.

“We heard back from one of our employees that they were in a bookstore in Maastricht and found a copy on sale of our English translation of The Seventh Child by Danish author Erik Valeur. It was gratifying to hear that they could recognize that it was a great book that would appeal to their customers.”