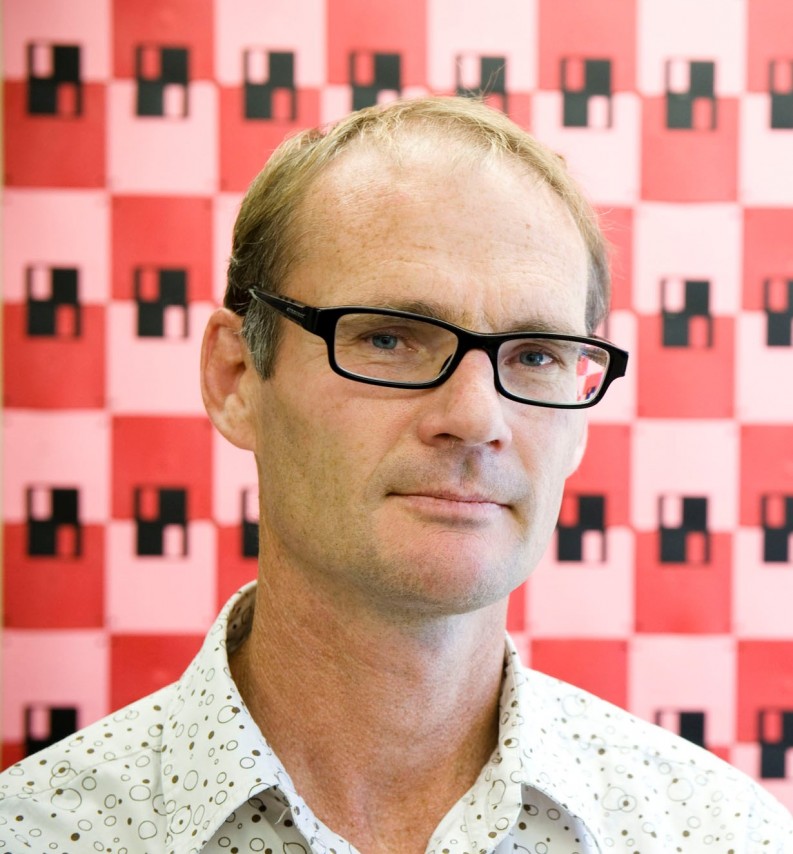 This post is sponsored by Ingram Lightning Source, a print-on-demand solution linked to the industry’s largest distribution network.

By Edward Nawotka and Erin Cox NZCER Press is niche educational publisher based in Wellington, New Zealand, focusing on research-informed books and resources for teachers and the higher education market. “Global print distribution has always been a challenge,” says David Ellis, Publisher of NZCER Press, “and by 2010 very few distributors were willing to hold stocks of our books and most international sales were via our website and shipped from our distribution center in Wellington.”

But a solution emerged: “We started using Ingram’s Lightning Source Global POD service in 2012 after coming across them at Frankfurt. It seemed an ideal solution to our geographical isolation and it has been very successful for us. The process is straightforward, involving resizing our frontlist (and the best of our backlist) to fit their standard formats and uploading the files and metadata to their servers.”

He says that the result of using the service is a marked improvement in the global discoverability of their titles, now that they are available across a wide variety of online bookstores. “Around 15% of our book revenue was via Lightning Source last year and we expect that will rise to 20% this year,” says Ellis. “We estimate half of these sales are new business (international customers) and half are local customers using a new channel.”

Another publisher who has found a practical use for Ingram’s POD services is Knowledge World (KW) Publishers of India.

KW has been publishing books in India for over a decade. Now, with just over 200 titles, this growing academic publisher specialized in narrative nonfiction titles on the subjects of international relations and geopolitics, social science, and study aids. Though KW was happy with their share of the market in India, they were looking to expand beyond their borders.  Two years ago, they approached Ingram for not only their quick turnaround with print on demand capabilities but also their expertise in the countries where they had limited reach—the United States, the UK, and Australia.

Because Ingram’s Lightning Source direct distribution services can print books quickly and on-demand in facilities located in the United States, United Kingdom, and Australia, KW began using that platform to test the waters and see what Ingram could do. They were eager to increase sales, promotion, and expand their distribution. For the last year, they have included more of their titles in the system.

“Since we began from zero, I am satisfied, but this is just the beginning. I am confident of greater synergy in our collaboration. The pace has quickened due to the appointment of a person on the ground here which has helped in better understanding, facilitation and guidance of the new technology,” says Kalpana Shukla, Director of KW Publishers.

Though Shukla commented that it is too early to share data on any of these projects, he is pleased with what Ingram has done so far with his business and looks forward to further growth.