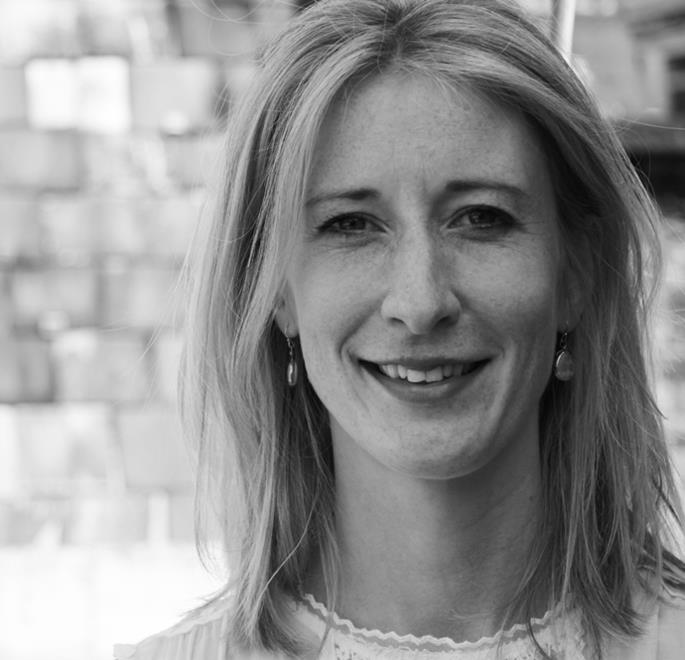 As part of our ongoing series of Q&A’s with the world’s leading literary agents, scouts and rights managers, Publishing Perspectives talks to Madeleine Millburn, founder of the Madeleine Milburn Literary, TV & Film Agency in London. What has been your biggest success over the past few years?

Anyone But Ivy Pocket by Caleb Krisp, a wildly funny middle-grade debut involving mischief, ghosts, and murder. Within the space of three weeks leading up to the Bologna Book Fair 2014, rights sold in over twelve territories, most at auction and three for six figure deals. This follows my hugely successful international bestseller, C.J. Daugherty, of the YA romance and thriller series, Night School, which has been translated into 21 languages, was number six in Germany, number one in Poland and a bestseller in France and Israel.

What is the greatest challenge you face in selling rights?

Ensuring publishers are committed to growing authors in their markets rather than publishing one book and seeing if it works.

Which international markets do you think offer the greatest opportunities?

I think Brazil has a book market that is really growing at the moment. I’m seeing a lot more movement from Israel and Poland, too. Germany is still offering my clients the greatest opportunities though, and I am particularly interested in their digital developments.

What do you consider essential “best practices” working as an agent?

With all foreign markets, I make sure each publisher is aware of all my new titles and that they receive regular publicity and reviews for the authors they publish. We do everything we can to support their publicity and promotional efforts. I put my authors in touch directly with their foreign publishers as they love being involved with their foreign editions and are super keen to help promote in each market. There are so many more opportunities now with social networking, and my authors are in touch with their international fans.

In countries such as the UK and US, it’s made a huge difference, as publishers can take greater risks and publish straight to ebook before committing to a print edition. Some of my authors sell far more copies in digital, so it has really helped expand their readership. The digital revolution has created a great platform for publishing authors in territories where they may not have worked before, for instance UK commercial women’s fiction in the US. I’m now seeing German and Dutch publishers offer for ebook rights in titles that aren’t published in these countries, therefore giving these authors a real opportunity. It’s also been great to re-launch authors’ backlist titles.

Literary agent, Madeleine Milburn, formed the Madeleine Milburn Literary, TV & Film Agency at the beginning of 2012 and it has quickly become one of the top literary agencies in the UK. Madeleine represents a wide range of bestselling authors writing literary and popular fiction including crime and thrillers, psychological suspense, women’s fiction, comedy, romance, high-concept, children’s, Young Adult and crossover fiction. She represent authors based all around the world and has a reputation for growing writing careers internationally. She has recently expanded into non-fiction and also teams up with successful self-published authors to take them to the next level.