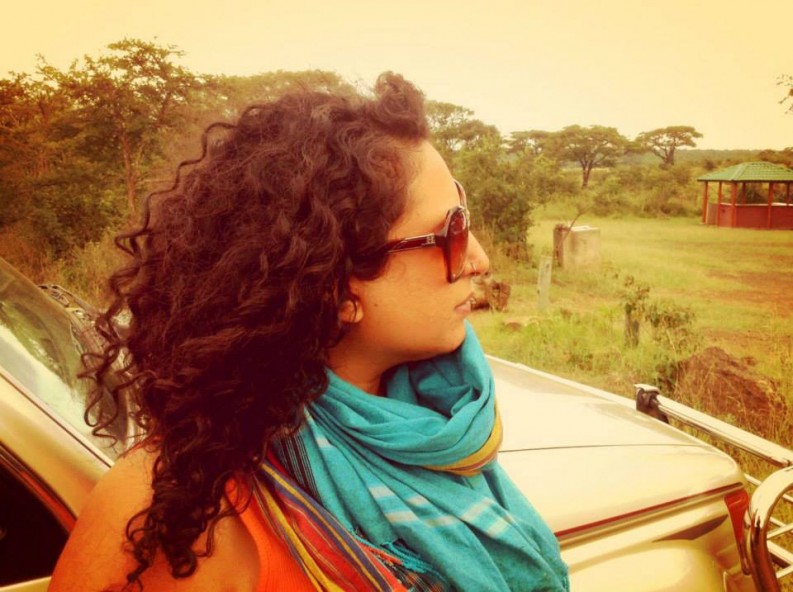 Author Aleya Kassam explains how Kenyan writers are embracing the idea of branding and taking control of their careers.

By Aleya Kassam, as told to Tom Chalmers, Managing Director at IPR License

The Kenyan publishing arena is a complex one and, like many others worldwide, is one that is constantly changing, with the importance of the author as a brand and their own marketing efforts continuing to grow in prominence. Kinyanjui Kombani, who published his latest book with Longhorn, embarked upon his own aggressive social media marketing campaign, organizing book readings to meet readers, pre-selling thousands of copies of his book even before it hit the bookshops. He went so far as to deliver these books all around Nairobi to the people who had ordered them. This aggressive pro-active approach certainly impacted his sales, and I imagine made him even more attractive to publishers.

Self-publishing is gathering momentum. More and more people are self-publishing, particularly in the genres of poetry and short fiction. Writers are frustrated with the general lack of promotion by traditional publishers, so are taking it upon themselves to take advantage of their own networks, and the power of social media in self-promotion. This also means they are not restricted by publisher agendas, who have specific publishing focuses.

Authors are also utilizing online space. It used to be that the only way you could be read is if you were published. Now, many writers have blogs, or online magazines and are able to not only write what they like, but also to connect with readers from around the world. More and more are now taking charge of their own writing.

There is also the possibility of monetizing this writing in a different way — from advertising on the websites, which you see a lot with lifestyle writers like Biko Zulu. There is a wider variety of writing as well, the belief that to be a writer means writing a great literary novel is waning.

Most recently, more full length novels are coming out as well, and I see this happening more and more – particularly with initiatives like the Kwani manuscript prize, and the increasing number of craft workshops that will help writers wanting to write novels. The short story has been the dominant form, and this will continue, but I also have hope for the novel. The Caine Prize has generated much interest too.

It’s wonderful to see different genres being published. From Jalada being interested in exploring the AfroFuturism/Sci-Fi genre, to Michael Onsando’s self-published poetry chap book, through to Storymoja’s Romance books. People seem to want to explore different sorts of writing.

Today, there are more spaces for readers and writers to connect via book readings,  Daystar Creative Academy — a weekly writing workshop featuring an established writer as that week’s facilitator, events like Blankets and Wine where Kwani? has a literature stage for their Sunday Salon, the Storymoja Hay Festival – this is also changing the scene and creating more interest and demand for local books. Although inevitably these things take time to materialise into something solid.

And finally, with the Etisalat Prize and the Caine Prize, there is greater interest in writing coming out of the region. We are hearing more and more about writers like NoViolet, Taiye Selassi, Jeniffer Mukambi…

Recently Uganda’s literary scene has also been hotting up with players like FemWrite, BN Poetry Prize, Writivism — their scene has become very vibrant as well, and writers between the two countries interact more than they ever have before.