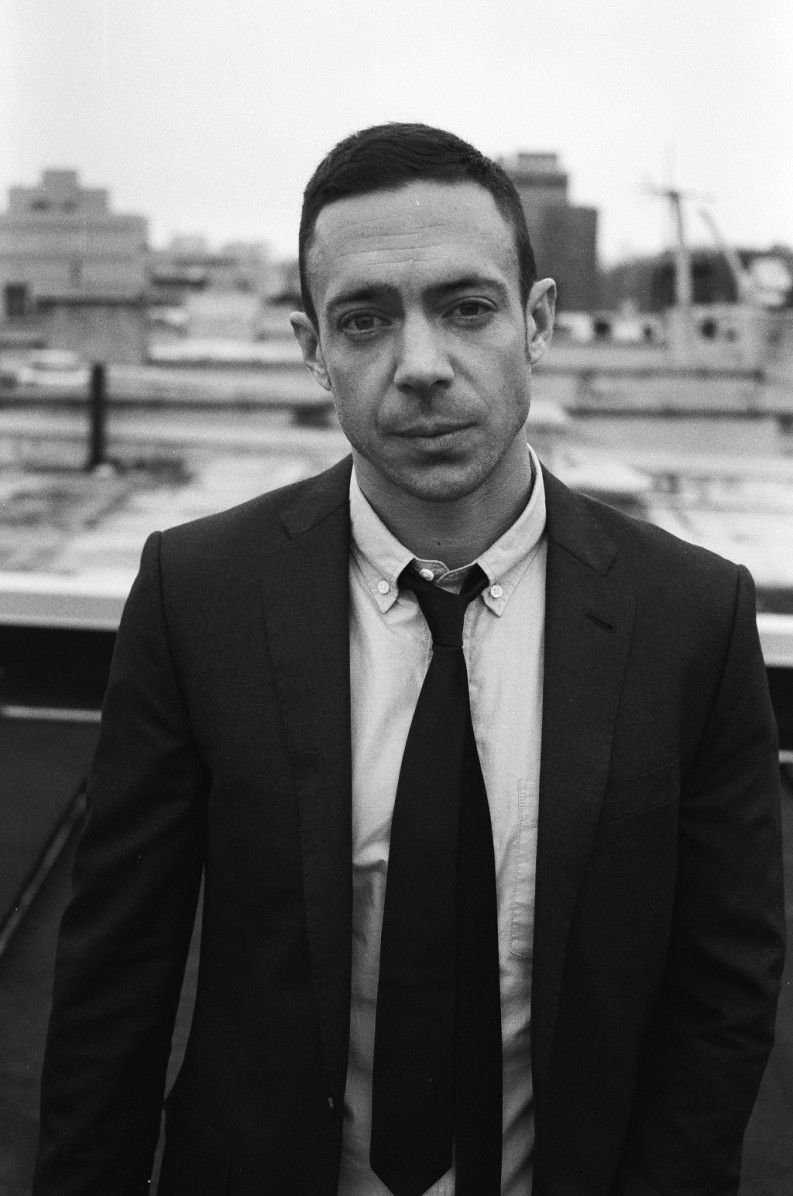 Until recently, the reasons that bricks-and-mortar bookstores — especially independent owned ones — feared and despised Amazon were obvious. By virtue of the sheer size of Amazon’s network of warehouses and shipping centers, and because the online retailer is so shamelessly willing to allow books to serve as loss leaders, Amazon has been able to drastically undercut the prices on books, something that physical stores simply don’t have the luxury of doing. Amazon’s model, it has seemed for years now, was designed — though perhaps not as maliciously as we’ve all asserted—to drive everyone else out of business, leaving Amazon as the only fiscally solvent bookseller left standing.

That said, we as publishers simply cannot function without independent bookstores. Apart from the sales revenue (and my employer, New Directions, relies on the these channels much more than any of the Big Five publishers, by a factor of ten), there is the less quantifiable and yet equally important fact that the indies support us in a myriad of ways.

Unlike Amazon’s vaunted algorithm, bookstore employees talk to their regular customers, get to know their tastes, and recommend titles that Amazon might never deem appropriate. Individual book stores and booksellers are the most valuable participants in the crucial search for word-of-mouth buzz, championing our titles on the frontline of literary engagement. I could go on and on. The point is, bookstores matter. To see them slowly and steadily shutter their doors because they couldn’t slash prices enough would be heartbreaking, of course, but it would also be bad for the publishing business as a whole.

Even the Big Five know this: why else would they devote so much time and effort to building relationships with thousands of unique stores despite the fact that those stores represent only 3-5% of their annual sales?

So, yes, all of the vitriol directed at Amazon by independent bookstores is justified, based on their slasher-used-car-salesmen model alone.

But then the Kindle came along, offering readers the capability to carry around dozens, even hundreds, of books at one time, all accessible with impressive ease. E-books have truly revolutionized the publishing and book-selling industries, forcing the former to restructure their sales, marketing, and production forces dramatically, and the latter to scramble to find ways to continue to sell physical books (certain publishers now refer to them as p-books, a term I hope we can all agree is downright odious) oroften in ways that make little to no impact, figure out ways to sell e-books themselves. The Kindle, however, holds the lion’s share of the e-book reader market, meaning that, depending on whom you ask, as much as 85% of all digital book sales may very well run through Amazon.

Amazon positions itself as a consumer advocate. Which is insane.

As a publishing professional, I’ve always said that it doesn’t matter how customers buy our books; we make the same amount of money on both sales, and we’re happy that people are discovering and reading our books. The format doesn’t particularly matter: it’s the words that deliver the message, not the paper. And though I don’t enjoy the act of reading on an e-reader (I for one don’t mind carrying a paperback around in my backpack) I do understand the appeal. To each his own.

If only it were that easy.

On August 8, Amazon sent a now-infamous email to several thousand authors who had self-published through the retailer, evoking — of all people — George Orwell in its attempt to assert that e-books are the future, that print books are going the way of the rotary phone, and that we — the rest of the world, publishers and consumers alike — would do best to get on the bandwagon. Now, dammit

To my mind, the rhetoric Amazon used to exalt the e-book (by which it means, of course, the e-book as read on an Amazon Kindle device) evinced another, even more sinister agenda that goes well beyond simply monopolizing the book market. After spending several paragraphs (the entire letter can be read on Electric Literature) painting the publishing industry as a whole, and Hachette in particular, as a bunch of pretentious luddites (read the letter; it makes sense), the Amazon Books Team states:

The fact is many established incumbents in the industry have taken the position that lower e-book prices will “devalue books” and hurt “Arts and Letters.” They’re wrong. Just as paperbacks did not destroy book culture despite being ten times cheaper, neither will e-books. On the contrary, paperbacks ended up rejuvenating the book industry and making it stronger. The same will happen with e-books.

Basically: “The writing is on the wall. Print books are dead. Long live e-books!”

Although the email is ostensibly about e-book pricing, it reads more like a manifesto on behalf of a coup d’etat, the long-oppressed revolutionaries (e-books) looking to supplant the corrupt, anachronistic dictators (print books).

But when a thing has been done a certain way for a long time, resisting change can be a reflexive instinct, and the powerful interests of the status quo are hard to move. It was never in George Orwell’s interest to suppress paperback books – he was wrong about that.

(The fact that Orwell’s quote was taken hilariously out of context — he was praising Penguin’s paperbacks — has been widely discussed. The New York Times handles it nicely if you’re curious.)

We will never give up our fight for reasonable e-book prices. We know making books more affordable is good for book culture.

This last pair of sentences — which helps bring the email to a close and which is followed by a plea to email Hachette’s CEO, Michael Pietsch directly — is interesting because it allows Amazon to do two things. First, by claiming, yet again, that its primary concern is “reasonable” prices for custumers, it positions itself as a consumer advocate. Which is insane, even if this email was addressed to authors and cited some figures that pointed to increased revenue for all parties involved at lower prices. Secondly, and despite earlier derision for those who believe that lower e-book prices will “hurt ‘Art and Letters,’” Amazon manages to position itself as a champion of “book culture” with the second sentence. I’ll say it again: this is insane. Patently insane.

Taken as a whole, the email seems to outline the aforementioned sinister agenda. Not content with merely putting bricks-and-mortar bookstores out of business, they seem to want to eviscerate all print books.

I admit there’s a chance that their agenda is quite as nefarious as I’m suggesting, but isn’t the goal of any corporation to dominate market share, to render all competitors and their products obsolete? Pietsch, in the standardized reply that he’s sending to everyone who emailed him at Amazon’s suggestion, states, after refuting Amazon’s numbers and offering some of his own:

This dispute started because Amazon is seeking a lot more profit and even more market share, at the expense of authors, bricks and mortar bookstores, and ourselves.

I for one don’t believe that Amazon will ever succeed on either front, whether it’s forcing all other bookstores out of business or convincing the vast majority of readers to do all of their reading on a device, but I do believe that this two-pronged assault will cause a great many independent bookstores to close up shop in the coming decade.