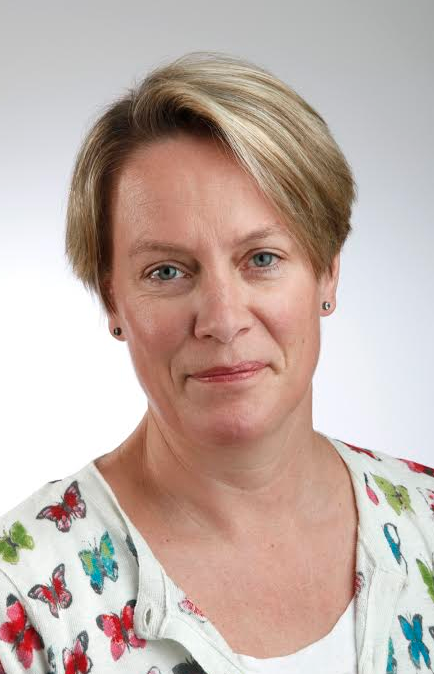 Leading up to Finland’s Guest of Honor appearance at the Frankfurt Book Fair, we spoke with Nina Paavolainen, CEO of Teos, an independent publishing house in Helsinki which focuses on Finnish fiction and non-fiction.

Top 3 things to know about Teos:

Who are some of Teos’ most acclaimed authors?

The list of Finnish authors is actually quite long: Johanna Sinisalo, Leena Krohn, Mikko Rimminen, Riikka Pelo, Ulla-Lena Lundberg… Emmi Itäranta’s fantasy title, Memory of Water, has been sold into 16 countries, including the USA. Minna Lindgren’s hilarious “granny crime” series, set in a home for elderly, is a best-seller in Finland and selling well in foreign markets as well.

What titles are you excited to exhibit in Frankfur this year?

We’ll have new literary titles in Frankfurt by Riikka Pelo, Eeva-Kaarina Aronen and Satu Taskinen, all award-winning writers, and all different. Pelo writes about the relationship between Russian poet Marina Tsetayeva and her daughter; Aronen tells a mystery story set in Helsinki in the ’50s; and Taskinen’s story is set in Vienna, her actual hometown. All exquisite writing!

What trends do you notice in Finnish publishing right now?

Finns are still avid readers and like domestic writers. For foreign publishers, there is a wide spectrum of writing to discover from crime and fantasy to literary fiction. Fortunately, there are also good translators and translation grants available.