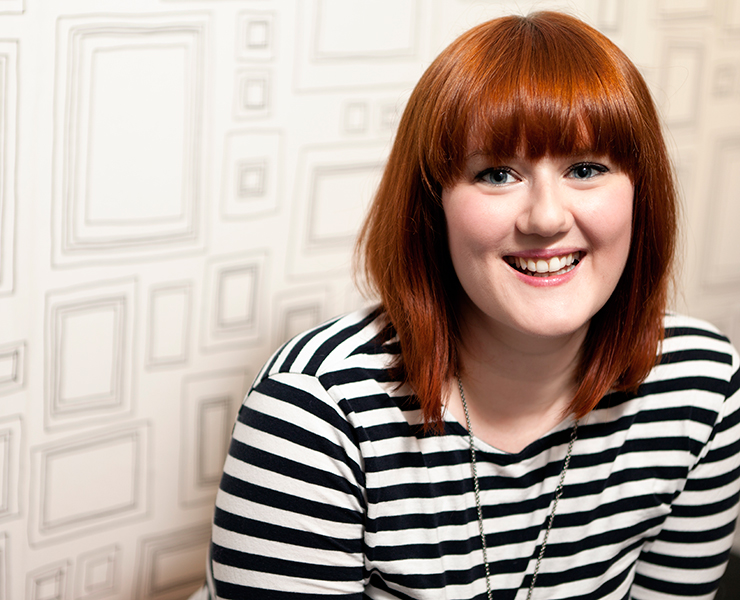 Lindsey Kelk is the bestselling British Chick-Lit author of the I Heart series of books and participated in HarperCollins’ virtual Romance Festival. Here she reflects on the experience.

As an author what attracted you to a virtual festival?

For one, I live in New York so it’s hard for me to get to a lot of physical festivals in the UK. Also, my audience is hugely active on social media and I knew they’d be really excited at the opportunity to engage in this way – it makes the whole idea of a festival more accessible, no one misses out because they can’t afford to travel, find childcare or take time off work. How did participating in a virtual festival differ from being at a traditional festival?

Well, I didn’t have to sleep in a tent and ruin a three pairs of socks like I did at Latitude! I love real life festivals as you get to meet so many more people face to face, the virtual premise obviously limits that but at the same time, we were able to ‘meet’ far more people than you would ever manage at a traditional event which felt hugely rewarding.

What were the strengths and weakness of the virtual festival for you?

The strengths were definitely the ability to bring so many great writers to so many people all over the world without anyone having to leave their living room. As for weaknesses, you’re dependent on technology. I don’t think the viewer’s really notice but I know some of the team behind the scenes worked endlessly to make everything look seamless when things didn’t quite go to plan.

What feedback did you get from your readers?

Only positive. I took part in a Google hangout and I had so many supportive tweets and Facebook messages afterwards and during the event. People liked that they had a real time connection and I think a lot felt more comfortable engaging than they might at a traditional event.

Was any of this unique to the fact that it was for romance novels?

I think there is definitely a readymade digital audience for the genre. My demographic is definitely fully immersed in social media and so I didn’t question the premise. As we move more and more into a digital age, I think we’ll see more events like this across all publishing.

Next time what would you do differently?

I loved the hangout and wouldn’t hesitate to do exactly the same thing. Since the Romance Festival, I’ve also done a digital book signing on Facebook which was crazy. It I was to do anything differently, it would only be to do more.