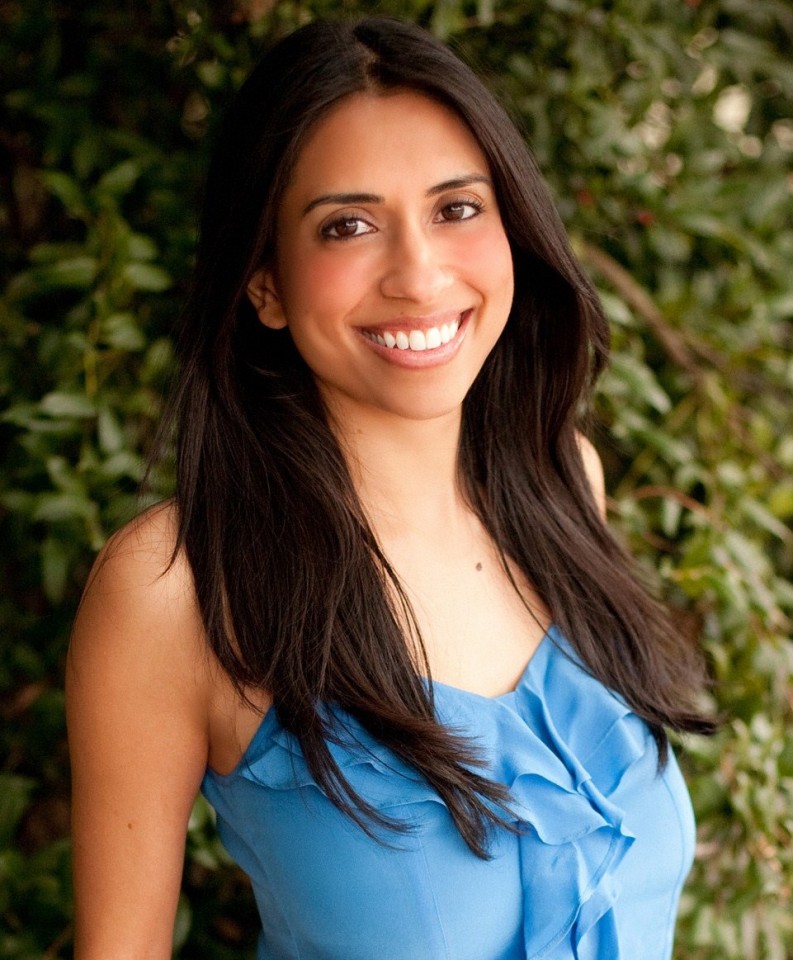 Naturally, this got me thinking about South Asians.

See, the same thing has happened to South Asian literature. Also called immigrant and diaspora fiction—basically, fiction about Indians, Pakistanis, Sri Lankans or Bangladeshis living outside their countries of origin (this essay decidedly excludes writing from and about the Indian subcontinent itself – which, as a recent New York Times Sunday Book Review feature reveals, is as vibrant as ever). In the early 2000’s, after the success of Jhumpa Lahiri’s Pulitzer Prize-winning Interpreter of Maladies, the literary market went stark-raving mad for brown-people-with-identity-crises-novels. Sure, people already knew a bit about India and Pakistan and that other place on their shirt label, but not how those people lived, what they thought about, how they loved, what they ate. Oh, curry!

These novels presented a hushed, exotic world suddenly opened up to Westerners. Glasnost with silk rugs and Shah Rukh Khans. But evincing the herd mentality prevalent in all creative fields, publishers embraced the novels too heartily. A glut of Interpreter-wannabes hit bookshelves in the early 2000s, watering down a genre once marked by exceptional narrative quality. Even more deleterious, the South Asian novelists trying to cash in pandered to simplistic, hyper-romantic Orientalist ideas about South Asians for which, curiously, highly-educated New York editors seemed to have an insatiable appetite. These novels were easily digested, indistinguishable from one another in both prose and book jackets (really, how many luminous images of mendhi-stained feet poking out of saris does a bookshelf need?).

Readers are a savvy bunch. When they had read one South Asian diaspora novel, they had read them all, and publishing folk (according to many conversations I had with them) were shocked…shocked!.. when sales plummeted. Please, publishing folk, please…hire an economist to explain the supply and demand curve.

When I queried my novel to US-based agents in 2007, nothing startled me more than the day an agent said she wasn’t interested because she already had “too many Indian writers.”

I had poked my literary head up at the wrong time. I had a South Asian name and I came from that part of the world way over there and I looked like all those other writers, so I was to be herded into this group no matter my protests (full disclosure: if I was a white person, I’d get us confused too). Plus, my novel was largely written in response to current events, but it could have easily been seen as an attempt to capitalize on the South Asian diaspora market of which readers were rightfully tiring.

It’s now 2014, and I see a beleaguered trail of diaspora novels appearing and quickly vanishing from pub lists. Libations over their mere existence have long ceased. What is a South Asian writer to do?  Have we had our day in the sun (but not just any sun, mind you, the sun that warms the fertile earth in the Sindh province for which our handsome protagonist, Anshuk (or “Andy” during his white phase) has decided to leave everything in America behind to till to his noble death like his father and grandfather before that and great-grandfather before that and great, great, etc.)?

Here’s what we can do: change what we write. I’ve compiled this list of elements of a typical South Asian diaspora novel, a la Grady Smith, hoping it will serve as a mirror held up to our hairy but hopefully waxed faces and that we’ll collectively agree to put these tropes to rest forever:

Which leaves me with this: if I can no longer use these plot devices, what can I write about if I must write about South Asians?

Yet, somehow, against all odds, the grandmother survives.

Maybe if we writers summon the courage to explore themes that haven’t been tapped a million times before, and use some of that creativity that made us writers in the first place, the South Asian novel will too.

Jabeen Akhtar is the author of the novel, Welcome to Americastan (Penguin Random House/Viking) and is working on a graphic novel about terrorism in the U.S.