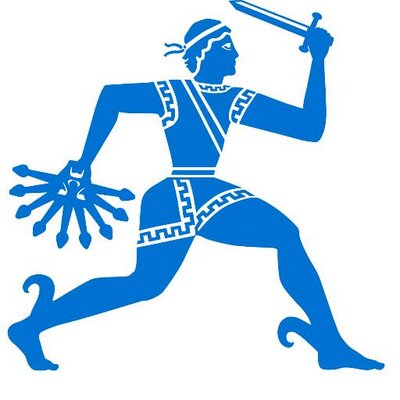 Upon learning of the Hachette/Perseus deal, this dinner party went from festive to one full of concern.

A dinner party in Berlin went suddenly glum as six independent publishers learned they would suddenly have a new distributor.

Two of the publishers stood on the sidewalk looking a little shocked, as if they had just learned they were pregnant and didn’t quite know how to respond: Sarah MacLachlan, Publisher of Toronto’s House of Anansi, was reading the news story from Publishers Lunch aloud to Aaron Petrovich, Associate Editor of Brooklyn’s Akashic Books. “Well, looks like we just became [a] smaller [priority],” said Petrovich, upon hearing the news that Perseus’ distribution arm would be absorbed into Ingram Book Group, adding “I’m going to have to learn a new system all over again.”

“And I just learned how to use Helix [Perseus distribution’s online interface], added Michael Wise, co-founder of New Vessel Press. Erika Goldman, publisher of Bellevue Literary Press, sat down on a piece of scaffolding after asking aloud “Is this thing going to collapse around me too?” “No,” replied Mathes & Seitz’s marketing director who was looking a little confused at the change of tone at what had been a lighthearted and festive party. “It’s German engineering…”

As it turns out, of the seven publishers on the trip, six distributed their titles through Perseus. Aside from those mentioned above, these included Sarah Fan, editor at The New Press, and Will Evans, publisher of Deep Vellum — who had just signed his distribution contract last Friday. “Well,” joked Evans, “they haven’t sent it back — I suppose they have other things on their mind.”

Each of the publishers expressed their concerns about their list and whether or not they would get the attention they deserve within a bigger organization. Some lamented the loss of yet another independent publishing institution to the deep pockets of a conglomerate. Most grieved the likely layoffs.

“I think it’s going to be okay,” said MacLachlan — who represents the largest publisher present — by way of reassurance to the glum faces that suddenly surrounded her. “I know the people at Ingram, they’re good people,” leaving any of her personal doubts unaired.

What is your reaction to the merger? Let us know what you think in the comments.