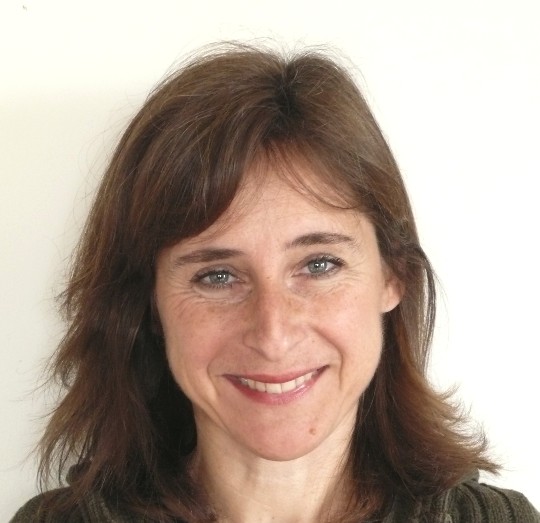 As part of our ongoing series of Q&A’s with the world’s leading literary agents, scouts and rights managers, Publishing Perspectives talks to Barbara Griffini, co-founder of the Berla & Griffini Rights Agency in Milan, Italy. Which international markets do you think offer the greatest opportunities for rights sellers?

I mostly sell German books to Italy, so I can’t really tell you about opportunity in different markets. However, in terms of selling Italian authors worldwide, Germans are certainly more curious than the UK, the US, or the French. For many other countries there is the difficulty of language: everybody wants to have books translated into English before considering them for publication in their own country.

It has added a lot of paperwork – re-thinking and re-writing boilerplates of contracts. In fact, I’m quite disappointed to note that for the time being, almost nothing has changed…you simply have to add a new rights category and nobody has really figured out how to take advantage of this new opportunity to sell a title.

Barbara Griffini worked for many years as a literary translator (translating, among others, Joseph Roth, Stefan Zweig, Hermann Hesse, Imre Kertész, Christoph Ransmayr, Anna Mitgutsch, Doris Dörrie, and Judith Hermann) and as a consultant for several publishers. From 1997 to 2006, she worked at the International Literary Agency, representing the German-language publishing houses around the world and promoting Italian authors.

In 2003, she began a fruitful collaboration with several German institutions including the Bundeszentrale für Politische Bildung, the Goethe-Institut, and the Literarisches Colloquium in Berlin, which includes participation in conferences and seminars and involvement in the creation of projects to promote German literature in Italy.

In 2007, along with Erica Berla, she founded the Berla & Griffini Rights Agency. In recent years, she has occasionally lectured at several universities on trends in contemporary German literature, copyright, and the role of the literary agent and translator in the publishing industry.