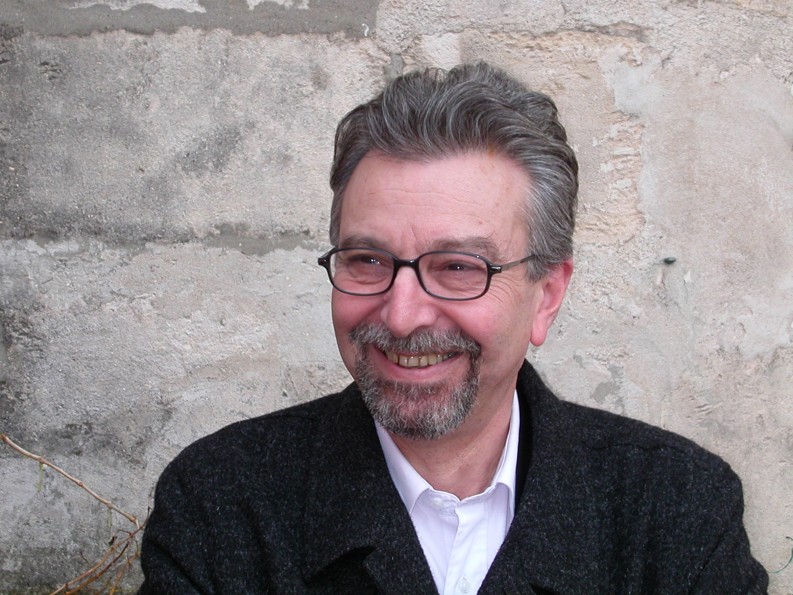 Actes Sud editor Farouk Mardam-Bey is responsible for some 80% of France’s translations of Arabic literature and has put a new spotlight on Syrian works.

The Syrian writer and editor, Farouk Mardam-Bey, has been part of the Arab intelligentsia in France since he arrived in 1965. With patience and diplomacy, slowly but surely, he has effectively put Arabic literature on the map in France.

“Farouk Mardam-Bey is responsible for transforming the literary landscape in France for contemporary Arab authors through his work with Actes Sud… As an Arab intellectual himself, he knows the contemporary Arab literary scheme inside out and through translation has brought so many of the best of Arab authors writing today to French readers. We can only wish that English language publishers would do the same,” said Margaret Obank, the editor and co-founder of the London-based literary magazine Banipal, which has played a great part in bringing contemporary Arabic literature in translation to the Anglo-Saxon world.

Today, given the dramatic situation in Syria, one of Mardam-Bey’s priorities is to make Syrian literature known to the Francophone world and beyond.

But Syrian literature, said Mardam-Bey, is probably not as well known as others from the Middle East and the reasons for this are several: “It was not at the forefront of modern Arabic literature like Egypt, or Lebanon.

“After the Second World War, poetry remained the main literary mode of expression in Syria; for example Nizar Qabbani sold tens of thousands of books. So the novel was very late in coming compared to poetry, and began to appear in the 1960s. It slowly became the main literary device although self-censorship dominated until early 2000. Then a new generation began to write about those years in the 1980s and 1990s, a genre which one could call ‘writing against oblivion’.”

Mardam-Bey said he also felt he had been too “timid” and blamed himself for not having published more Syrian authors.

“The books that I liked most were these massive tomes that were untranslatable; translation is so expensive and one had no way of knowing what the result would be. So for many years I hesitated for technical reasons. But no longer.”

“When I arrived in France in the 1960s, I was part of a generation that identified itself as more pan Arab, rather than Syrian. Syria was not my primary preoccupation—rather, it was Palestine. Of course I participated in demonstrations against the dictatorship, but it wasn’t at the heart of what I was doing. Since 2011, though, it has become so and I participate in all cultural and political activities that have to do with Syria.” After studying law in Damascus, Mardam-Bey moved to Paris to study political science. He worked at the Arab World Institute running their library and as a cultural advisor there before Actes Sud hired him in 1995 to take the helm of its newly acquired Sindbad publishing company. Sindbad, founded by Pierre Bernard, which had launched in 1972 with the first publication of Naguib Mahfouz’s Passage des Miracles (Midaq Alley), had set out as its mission to publish contemporary Arabic literature in translation as well as the masterpieces of traditional Arab and Persian texts. For the past twenty years Actes Sud’s Sindbad and Babel (paperback) collections of Arabic literature, both classical and contemporary, have provided France with approximately 80% of the country’s Arabic literature in translation.

Other European countries look to Actes Sud to buy rights and Mardam-Bey has been at the forefront of bringing talented writers from the Arab world to the West such as Lebanese author Hoda Barakat or the Egyptian Sonallah Ibrahim.

He also published Moustafa Khalifé’s first and devastating prison novel, La Coquille (The Shell) in 2007 before it came out in its original Arabic in 2008. Sindbad prides itself on translating contemporary Arabic literature that is open to modernity and secularism, in particular written by women. One of these women is the Syrian journalist and feminist Rosa Yaseen Hassan, whose novel Les Gardiens de l’air (Guarding the air) was published last April. Hassan’s book is on the new list of fiction and essays that includes a novel by Syrian-Armenian Aram Karabet, Treize ans dans les prisons syriennes (Thirteen years in Syrian prisons), an essay by journalist Hala Kodmani, which focuses on the past three years of Syrian events and an essay by the Lebanese political scientist Ziad Majed called Syria, the orphaned revolution.

“Art and literature were at the heart of the resistance movement in Syria,” said Mardam-Bey. “There is a wealth of new creativity in writing and revolutionary art that is available on websites.”

He feels it is imperative to publish so that people become aware of the conflict. Most of the writers he deals with are in difficult personal situations themselves, either as political refugees, some divorced with young children settling in a foreign country, and sometimes in conflict with their own communities in Syria.

Mardam-Bey, who publishes eight novels a year at Sindbad, has not forgotten the rest of the Arab world either, and is kept busy with manuscripts sent to him by Arab publishers, while following up with authors and the literary pages in the press. “It’s true that there are countries such as Egypt where 20 novels a month are published, and it’s impossible to read them all,” he smiles.