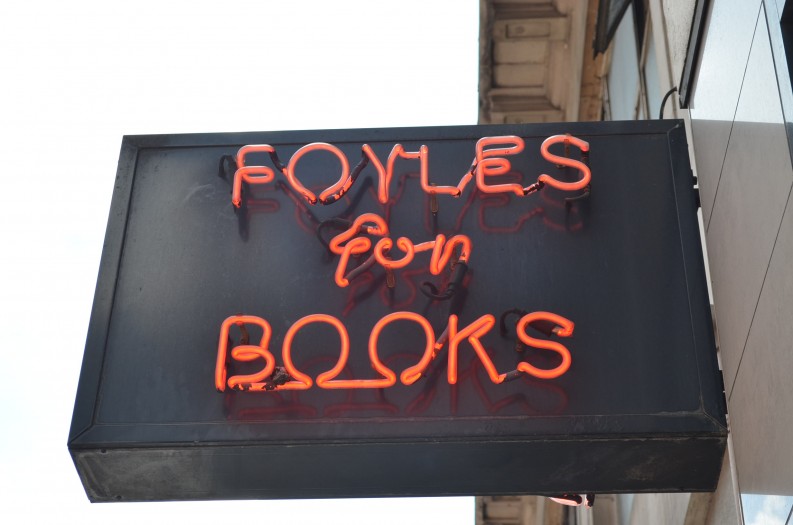 In appreciation of the reopening of London’s most famous bookshop, Foyles of Charing Cross Road, we look back on its history and into its future 107 ways.

Saturday, June 7, is the grand unveiling. So, in appreciation of this new foray into the future, let’s list some of the reasons to love this great London institution. She’s right.God bless the place and may she sail on and prosper throughout this century – and beyond.