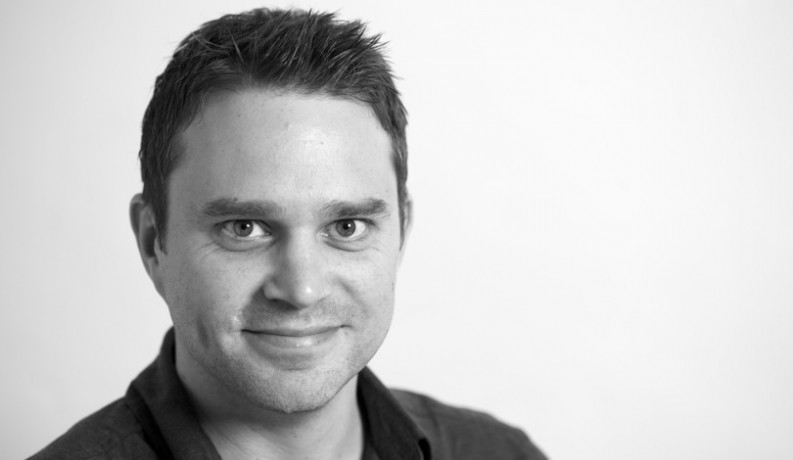 Rob Barnes, Creative Director of the UK’s Project Factory, says that publishers are simply used to a greater degree of control over their projects that games developers can extend.

Publishers and game developers come from different worlds and cultures, with one games developer describing the working relationship as “a nightmare.”

Whatever the reality of that statement, on the floor of the London Book Fair last month it did appear that the stereotype was true and that publishers were from Venus and games developers from Mars.

After all not only did women seem to dominate the ranks of the publishing industry at the fair, but the Games Pavilion seemed to be inhabited only by rabbits-caught-in-the-headlights men. This ratio shouldn’t be much of a surprise; one publisher told me that the game studios she goes into are without fail all-male.

To the casual observer this might suggest that the course of true love between the publishing industry and the games developers might not run smooth, even if gender has only a small part to part to play in a wider cultural divide that seemed to be in evidence during the seminar “How To Work With Games Developers” which explored some of the experiences that developers have had working with publishers.  After all male game designers appear to have adopted a more collaborative and stereotypically ‘female’ way of working in their industry and women a more ‘male’ top-down way of working in the publishing industry.

Words such as “controlling,” “fear,” and “nervousness” seemed to be repeated by the developers when talking about their experiences working with publishers and other old media such as TV production companies. Their difficulties on dealing with publishers was evident.

So Mark Witcher, Marketing Director and co-founder of games developer RedBedlam, based in Brighton, UK, seemed to speak for many in the industry when he responded to a question about the cultural differences between the two industries by saying that working with publishers had been an “absolute nightmare.” RedBedlam’s adaptation of Christopher Brookmyre’s Bedlam for the computer screen is due out from the Steam digital platform in the autumn.

“The book publishers have been an absolute nightmare to deal with as they haven’t a clue about games. They didn’t even understand what a deal was going to look like. The author’s agent was even worse. They brought in specialists who were to be supposed to be able to talk our language but who when it came down to it, couldn’t.”

Rob Barnes, Creative Director of the London-based digital production company Project Factory, who was also speaking at the seminar, agreed with him. Project Factory has recently launched Sherlock: The Network app with Hartwood Films.

“When it came to it, the producers of the show just had no idea how an app worked even though they had iPhones. They weren’t gamers so it was a very much a kind of hand-holding process. We wanted to make sure they felt at ease with the medium. We tried as much as possible not to scare them.

So was this because they were used to a greater degree of control over their projects?

For Witcher it came down to the culture clash created by the “many stakeholders in publishing” and the amount of feedback they wanted from his developers. They learned how to deal with this by having “someone on point” to handle all the questions. The “fun and chemistry” of a team can easily be lost through the stresses of working together.

Witcher also thought that publishers had a kind of knowledge gap caused by a lack of technical know-how, which they need to fill “so they understand the requirements of the project and can find the developers who have it,” and even how long projects take and cost.

He says he had heard of requests on February 13 for a Valentine’s Day game and a site crashing after “four people came online” because the client didn’t understand and didn’t listen. Publishers expected the world for £10,000 when “we won’t do anything for less than £50,000, although we don’t do apps.”

“Even the development cycle is different, as we and many studios I know shut for Christmas in mid-December and open again in mid-January.”

There is also a danger, he feels, of “doing things backwards,” with the digital element the last thing thought about after everything else had been finalized when, of course, “it should have been the first.”

“It’s been a nightmare, but we have done it now and we have a model about how it works which we use,” Witcher says.

For Barnes it was also about learning not to “bowl in there with our designs, as it was completely uncharted territory for them [the producers]. If they had any questions we tried to make them feel at ease about asking us.”

Although the producers had to warn The Project Factory “to be prepared to be scrutinized” by the fanatical Sherlock fans in a way their work hadn’t been before.

With some of the work being carried out by their studio in Australia, Project Factory even found themselves acting as the middle man between the producers and their own Australian office.

Even the fact that iTunes shuts down for developers for two weeks over Christmas, meaning apps had to be submitted to Apple five to six weeks earlier, was news to many in publishing. In the end, rather than managing a culture clash, Barnes felt the success of a relationship was “down to managing expectations about what you couldn’t do” with an app or the budget.

It’s clear there is frustration on the side of the games development industry with publishing and lots of ground to be made up.

Can the culture gap be crossed? Perhaps, but it will likely take time. For starters, don’t forget when their Christmas holidays are.