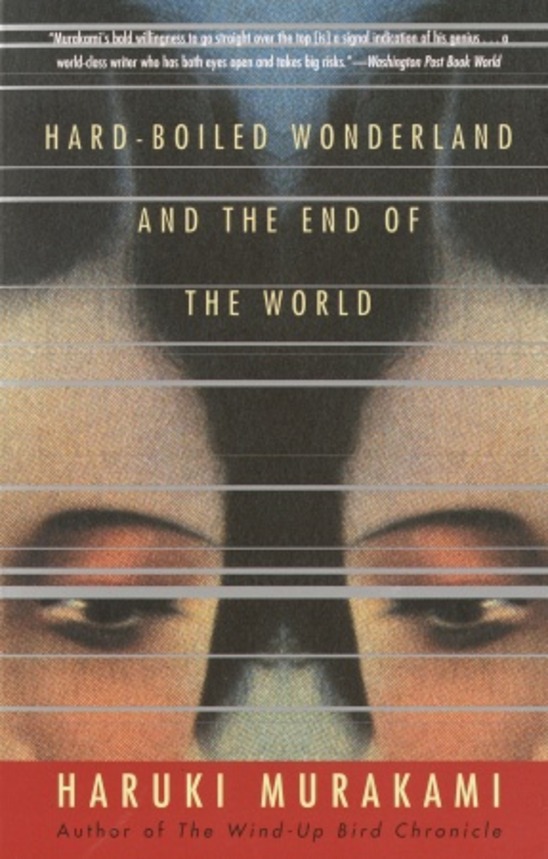 Over the past five years, Publishing Perspectives has hosted three different online reading groups. We’ve done Proust. We’ve done Dostoyevsky. We’ve even done all of Shakespeare. And we recommend you peruse the archives for all the great material.

But now it’s time to read someone more contemporary, more “soon-to-be-classic” rather than already classic. Someone hip and fun and surreal and noirish. Someone obsessed with jazz and pasta and cats and wells and women’s ears.

We’re doing Haruki Murakami. Our club can be found at A Wild Murakami Chase.

A modern master of the novel, a perennial candidate for the Nobel Prize, Murakami is one of the few “literary” novelists who’s also a best-seller world-wide, a writer whose hyper-inventive novels tap into our times, into the zeitgeist, into our consciousness like no one else. And as and added bonus, he’s also more fun to read than any other “literary” novelist I can think of.

As the novelist Richard Powers said of him:

“One of the great pleasures in reading Murakami lies in imagining just what links might unfold between these two worlds of banal realism and underground phantasmagoria. These worlds obviously hinge on each other, but the hinge is most often the story process itself. When the factual and the fabulous collide, we are left wonderfully shattered, waiting to see what new collages emerge out of the shards of impact. Murakami has compared his protagonists to video gamers, detached yet engaged, moving through the startling landscape of their lives as through the levels of an open-ended role-playing adventure. We readers too are drawn along, on the far side of another tilted mirror, changed by the changing game, and even helping to alter its outcome.”

The first book we’ll be reading is Hard-Boiled Wonderland and the End of the World.

The chase begins this Wednesday, May 7th. We hope you’ll join us.

Purchase the book here.
Enter into the conversation here.