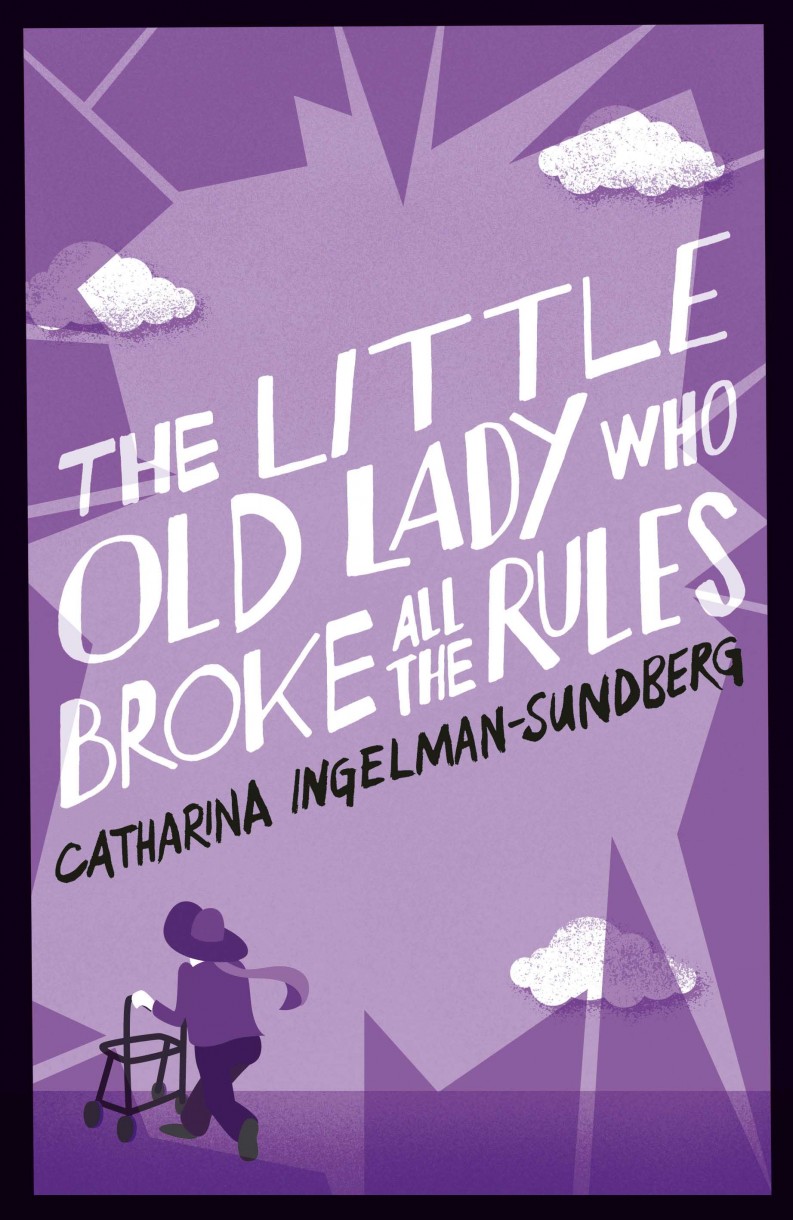 Roger Tagholm muses on the mini-boom in look-alike light fiction titles from Scandinavia with similar marketing and elderly protagonists. Someone has put a banana skin in front of the girl with the dragon tattoo. Two Swedish titles currently occupying front-of-store tables in the UK are Jonas Jonasson’s very funny The 100-Year-Old Man Who Climbed Out of the Window and Disappeared and Catharina Ingelman-Sundberg’s entertaining caper The Little Old Lady Who Broke All the Rules.

Is Scandicrime making way for Scandifarce? Is a new invasion lightening the gloom of Borgen and The Killing et al? Is it time for Mankell misery to step aside? With the impending release of the Jonasson film in the UK, surely more Nordic humor is on its way. Is something going on here?

Before we attempt to answer that, a little aside. Note it’s ‘out OF the window’ on the UK edition of the Jonasson, published by Hesperus, and ‘out the window’ on Hyperion’s edition in the US. What might Wilde have said about contemporary publishing, one wonders. ‘One industry divided by a common…’ etc etc. Well, one thing that’s going on is not new at all. Publishers love to copy each other. Design departments like to see what’s working out there – and then imitate it. The folk at Pan, publishers of Ingelman-Sundberg’s book must be congratulated – or perhaps mercilessly mocked – for a superb aping of the Jonasson cover. You could be forgiven for thinking the two books were by the same author. Which is the intention. It makes you pick them up.

Secondly, are we seeing a trend towards much longer book titles, the corollary of all those single word dystopic novels, Divergent, Wool etc? Perhaps. Rachel Joyce shot on to the scene with The Secret Pilgrimage of Harold Fry and The Love Song of Miss Queenie Hennessy. Trouble is, she then spoilt it with her latest, just called Perfect. What is definitely worth remarking on though, is the age of the main protagonists in the two Scandinavian titles: 100 and 79, respectively. Add to this J B Morrison’s The Extra Ordinary Life of Frank Derrick, Age 81, also from Pan and also knocking around on those tables, and you start thinking: ‘Hmmm. Nevermind, Summer Reading, should it be called Zimmer Reading?’

No disrespect is meant to the elderly here. My father is 90 and introduced me to Lost Horizon and much else, for which I am forever grateful. It’s just that there haven’t been so many mass-market paperbacks featuring older – much older – lead characters for a long while.

In fact, perhaps it’s not Scandifarce we should be talking about, but Zimmerfic, or what Americans might call, “Geezer Fiction.”  You can see the marketing now: ‘You’re never too old to play the lead…’ ‘In fiction, it doesn’t matter what your knees are like…’

At the very least, it seems the Swedes have now thrown a smile across those long, dark winter days and those endless, sleep-depriving, bright summer nights. And it seems like we can expect more.