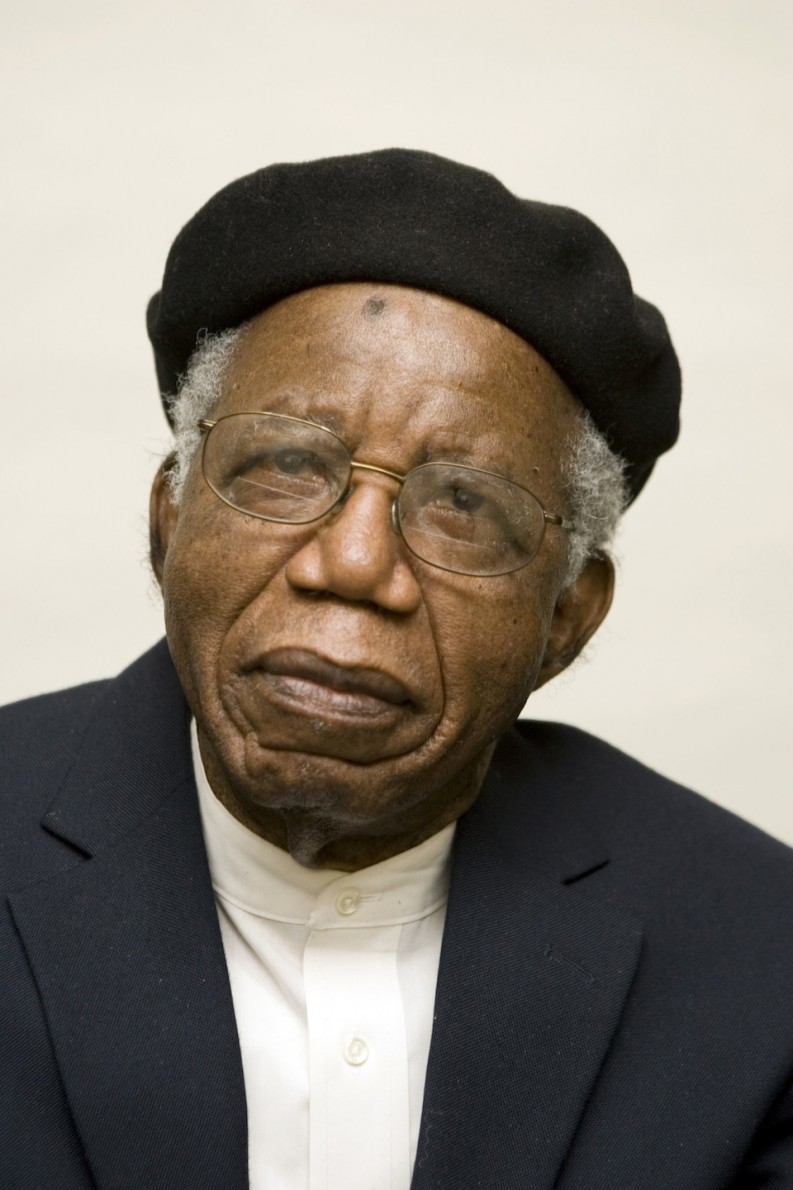 The Guardian reports that some college students are asking that “trigger warnings” be included “on works of literature which deal with topics such as rape or war.” According to the New York Times, the request was made formally by the student government at the University of California in Santa Barbara, as well as similar requests by students at Oberlin College, Rutgers, University, the University of Michigan, George Washington University, and others.

The Guardian cites a draft trigger warning policy from Oberlin, quoted in Inside Higher Education, which used Things Fall Apart as an example of the kind of book which could possibly require a warning, describing the novel as “a triumph of literature that everyone in the world should read. However, it may trigger readers who have experienced racism, colonialism, religious persecution, violence, suicide, and more.”

One student at Rutgers, quoted by the Guardian wrote that “The examination of suicidal tendencies in Mrs. Dalloway may trigger painful memories for students suffering from self-harm,” while suggesting that “reaching a compromise between protecting students and defending their civil liberties is imperative to fulfilling the educational undergraduates.” The student felt that as long as the plot of the book is not spoiled, it could be done through the use of trigger warning, so that students can “immediately learn whether courses will discuss traumatic content.”

“For instance, he wrote, “one trigger warning for The Great Gatsby might be: (TW: ‘suicide,’ ‘domestic abuse’ and ‘graphic violence’). “Professors can also dissect a narrative’s passage, warning their students which sections or volumes of a book possess triggering material and which are safer to read. This allows students to tackle passages that are not triggering but return to triggering passages when they are fully comfortable.”

Obviously, the concept of trigger warnings for literature taught at universities raised a storm of criticism. One professor told the New York Times that “the presumption there is that students should not be forced to deal with something that makes them uncomfortable is absurd or even dangerous.” But Meredith Raimondo, Oberlin’s associate dean of the College of Arts and Sciences, argued that providing warnings was “responsible pedagogical practice,” while objecting to “the argument of ‘Kids today need to toughen up.’” “That absolutely misses the reality that we’re dealing with. We have students coming to us with serious issues, and we need to deal with that respectfully and seriously.”

And in the UK, John Mullan, professor of English at University College London told The Guardian that the issue had “never come up, as far as I know.”

“I think academics talk quite a lot about how particular literary texts might play to or provoke particular sensitivities – we do talk about that privately. But once we have taken the decision about courses and reading lists, we do not put health warnings on. Essentially, literature is full of every kind of upsetting, provoking, awkward-making, saddening, embarrassing stuff you could ever think of. That’s what it is like [And] the time you would start labeling it with warnings – it seems to me that that way madness lies,” Mullan said.

“What do we decide is upsetting, and what actions does it leave you open [if you get it wrong]? It’s treating people as if they are babies, and studying literature is for grownups at university. You might as well put a label on English literature saying warning – bad stuff happens here.”