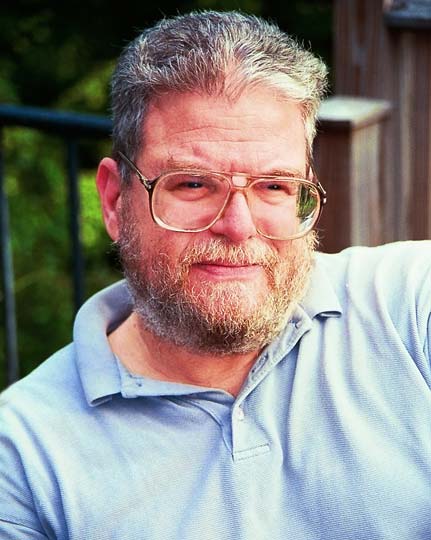 Arthur Goldmammer has translated some 130 books from the French and makes his living solely from translations, something increasingly rare today.

It is one of the most talked about books of the year. Thomas Piketty’s Capital in the Twenty-First Century has sold over 300,000 copies to date, making Piketty a media darling and that rarest of all creatures: a celebrity economist.

But getting somewhat ignored in all the talk is the book’s translator, Arthur Goldhammer.

Writing for marketplace.org, David Gura writes that Goldhammer met Piketty at Harvard, when the economist was lecturing a few years back. Later, Piketty asked him to translate his book, Le Capital au XXIe siècle, into English.

It took Goldhammer five months to translate the 600 page opus. “The manuscript came in at about twice as long as expected.”

Goldhammer, who has a doctorate in mathematics from MIT is affiliated with the Center for European Studies at Harvard, but works from his home in Cambridge, MA, in a “little room, slightly larger than a closet.”

David Bellos, the author of Is That a Fish In Your Ear?: Translation and the Meaning of Everything,” and director of the Program in Translation and Intercultural Communication at Princeton University, said of Goldhammer, “Arthur’s career is extraordinary. He’s translated a large number of books and he knows an enormous amount.”

He adds that there’s something about Goldhammer that makes him stand out professionally: “I would say, there are maybe 20, 30 people in the English-speaking world who live by book translation alone.” And Goldhammer, he says, is one of them.

Case in point: The French-American Foundation awards a prize for translation every year. Goldhammer has won it four times.

Charles Kolb, who runs the foundation, noted that “Most translators are underpaid, and sometimes underappreciated.” They’re not just translating a text word for word, they are, also, “capturing the flavor and the feeling and the context.”

He went on to lament the fact that more books aren’t being translated into English, especially from French. Gura reports that Goldhammer suggested that one reason for that is that there is simply less money available for translations – there used to be more subsides both from foundations and foreign governments.”

“Lately, he said, “it’s the author who finds his or her own subsidy.”

Gura writes that while Goldhammer won’t say how much he got paid to translate “Capital,” but allows that while translators can earn decent money, it’s still less than a tenured professor’s salary. Most translators, he told Gura, are paid a fee for every 1,000 words.

“I this case, I probably would have made out if I had taken royalties, but I didn’t.” Of course, both Goldhammer and the book’s publisher, Harvard University Press, had expected the translation to sell in the range of 20,000 copies. Even so, Goldhammer told Gura, he has no regrets.

“It’s rare for me to translate a book where I can expect all of my friends at least to have heard about the book, if not to have read it.”