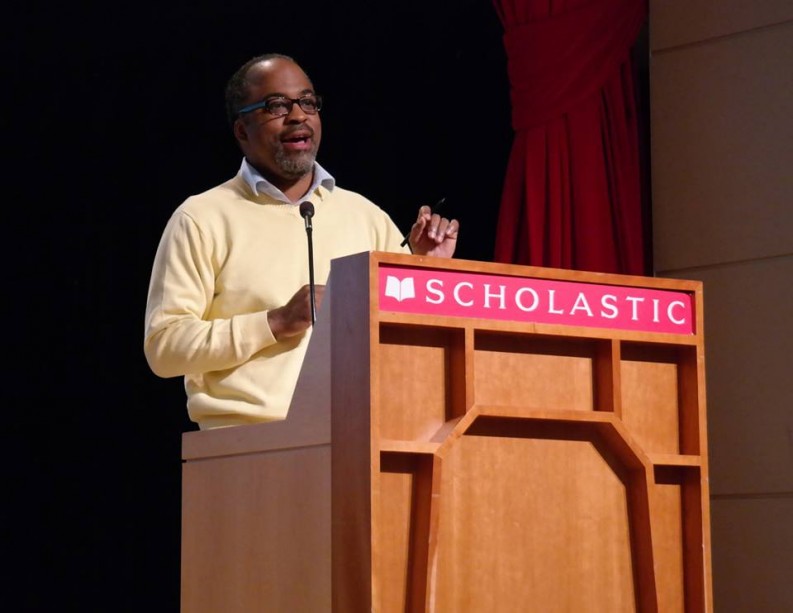 “Begin to think of your backlist as a series of fragments that can be repurposed,” says Randy Petway, COO of Publishing Technology. Last Thursday at Publishing Perspectives’ Monetizing the Backlist conference, Randy Petway, COO of Publishing Technology, asked a tough love question to the crowd: Are you going to adapt to survive, or adapt to thrive?

His school-aged daughter came home enthusiastic about the 3 r’s: reduce, reuse, recycle. Inspired by that he came up with his own for publishing: reclaim, reuse, recycle.  “Begin to think of your backlist as a series of fragments that can be repurposed,” said Petway.

Magazines, while struggling interminably, have been on the front lines of repurposing content for years (as an aside, one former Editor-in-chief I know was allocated to special projects after a national consumer magazine folded… this meant compiling outdoor grilling recipes from the archives of one of the ‘twelve sisters’ for a special Father’s Day stand-alone issue on newsstands). With the proper contracts in place, this type of repurposing costs you little to nothing.

Another way to approach repurposing is to use the news.

Richard Nash, VP of Partnerships at Byliner, and Tad Friend, a staff writer for The New Yorker, described the benefits of news synergy. Friend, for example, had written a profile 10 years back of Harold Ramis which got traction to the tune of tens of thousands of views over 10 days when he died in late February. Similarly, he spoke of a piece he’d written on Golden Gate Bridge jumpers that gained some traction again as San Francisco considered how to create a barrier for said jumpers (a giant net and a huge robotic arm to sweep them in… “not the most elegant solution,” noted Friend).

Writers need to trumpet their own horns. They need to think of their previously published pieces as sticks by the side of the river, explained Nash. They float for a bit and then get waterlogged and drown (or something like that).

“Occasionally, the stick hits the middle of the stream and just keeps going.” The benefit to writers is not only a bump in publicity, but a financial one as well, if contracts have been negotiated in this way.

Have a strategy for monetizing the backlist? Share it with us in the comments.