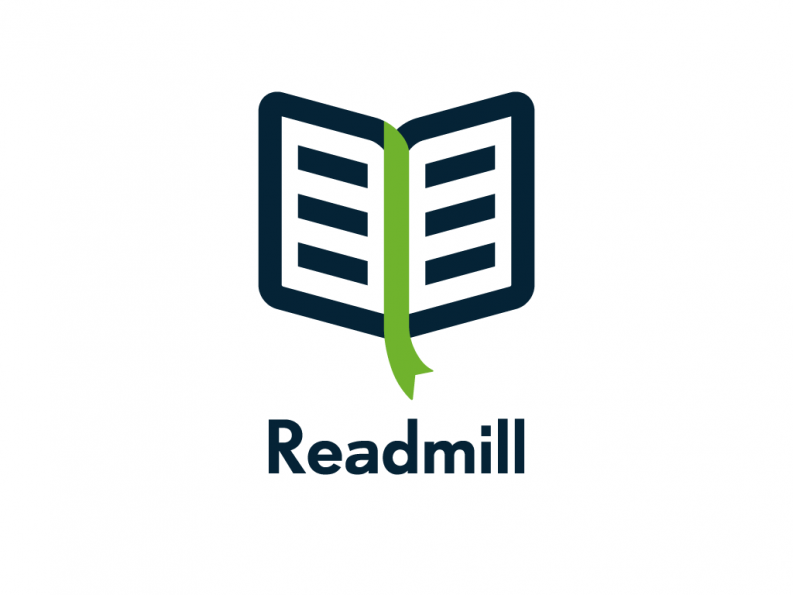 Corey Pressman of Exprima Media links the closure of Readmill to the evolution of post-print culture, or what Marshall McLuhan called “the second orality.” Imagine a technology that allows you to store information and stories for millennia. This extremely stable and light storage method also serves as a delivery platform; the data is stored in code that is directly readable by human users. This invention and the proliferation of just such a thing represented a sharp pivot in the course of civilization.

Actually, it was arguably the first of such pivots. The launch of the alphabet marked a sea change in information dynamics. Media scholars refer to the era before writing as the Era of Orality: telling stories was mostly limited to face to face oral communication. Sharing info was necessarily intimate, geo-spatially limited, and reliant on human memory. This was the state of things for some 140,000 years. Writing solidified information, reduced the mnemonic load, and made information infinitely more portable. Powerful stuff. Early academics had their complaints, but ultimately, alphabetic chirographic information distribution (ACID?) prevailed and the era of Orality gave way to Writing and, with the inevitable amplification of the printing press, Print Culture.

The details of Readmill’s demise and absorption into Dropbox this week indicate we are well into a post-print culture. We take writing as a given but look to digital technology to return to us aspects of orality forfeited with our allegiance to the alphabet so long ago. Marshall McLuhan and others refer to this as Secondary Orality – elements of oral culture (re)occurring in the context of print culture. Radio and TV were the foreshocks. Email and Google Hangouts are at the epicenter. It was the effects of secondary orality McLuhan was describing when he coined his famous ‘global village’ phrase. In this view, Technology that allows the benefits of orality in our print soaked world is as powerful as was the press.

Readmill was beautiful. The ereading UX was the perfect balance of innovation and invisibility.

Readmill was beautiful. The ereading UX was the perfect balance of innovation and invisibility that represent the best interaction design. IMHO, it was the best digital reading experience available. But in the end (literally, unfortunately) its true value lay elsewhere. Readmill also possessed a robust social commenting feature. Readers could readily share create and share marginalia. And that is want Dropbox wanted. The ’secondary orality’ feature was worth the undisclosed price of purchasing Readmill. The rest, they threw away. In their own words, Readmill “failed to create a sustainable platform for reading.” However ugly, bloated, or skeuomorphic, popular platforms like iBook and Kindle seem adequate for replicating the print experience. The real game is in innovating the post-print experience. At this Readmill excelled. And was absorbed for its reward.

Corey is the founder of Exprima Media, a strategy and design company based in Portland, Oregon. You can read his earlier series on Ancient Marginalia at Digital Book World.