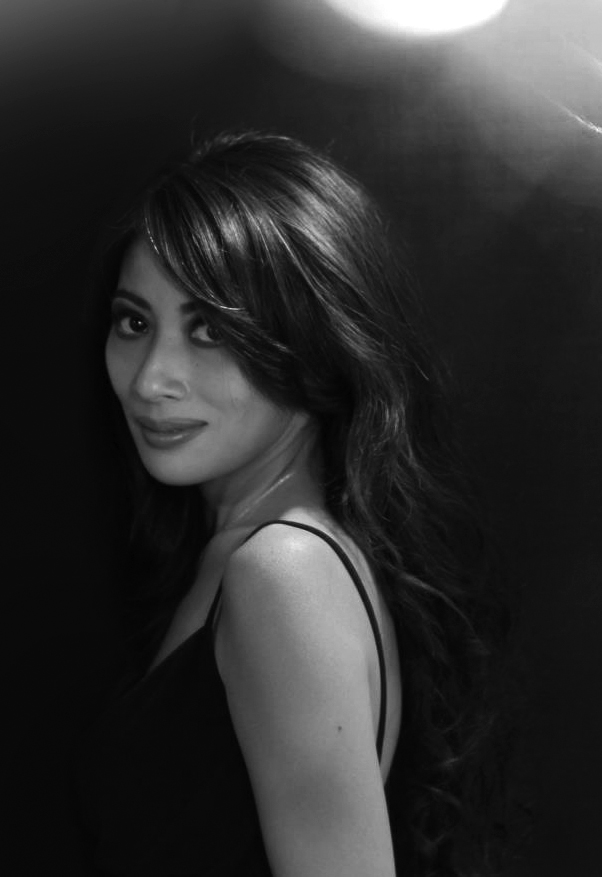 The Jakarta Post reports with Indonesia as the guest of honor at the Frankfurt Book Fair 2015, Indonesian officials are getting ready to show the world the vast range of its culture and literature.

Deputy Education and Culture Minister Weindu Nuryanti told the paper that officials were making careful preparations to make sure the government was ready for the big event.

“We must understand that the book fair has a wide constellation [in the industry], so we’d like to treat Frankfurt Book Fair as a promotion place for Indonesia. We also think that we can develop some ideas, like gaining some ground for creating a translation center in Indonesia,” Wiendu said during a seminar entitled “On the Road to Frankfurt: How Translation Travels,” sponsored by Kompas Gramedia. Laksmi Pamuntjak’s Question of Red is one of the forthcoming translated titles.

“We have our own great authors and we need momentum to promote them and their powerful literary works – and the Frankfurt Book Fair is the perfect international stage for Indonesia,” she added.

Wiendu says that officials plan to display 2,000 books at a dedicated Indonesian booth at Frankfurt, with 150 of the titles translated into either English or German.

“Our translation team is doing its best to finish half of the target number by the end of the year. If everything goes well, we will have translated all 150 titles by next year,” she said, noting that the government has allocated US$1 million for the project.

As of now, Wiendu has received 530 titles to be displayed at Frankfurt, adding that “We’re welcome more titles from the public, especially those that explore local culture with universal values.”

Gramedia managing editor Wandi S. Brata also spoke at the seminar, saying that his company “would display another 100 titles of Indonesian literary works in foreign languages during Frankfurt.”

“It’s great that now the government is willing to facilitate us at the book fair. I think it’s a brave step from the government, which hopefully will have a good impact – on Indonesia in general, and on local publisher in particular,” Wandi told the Jakarta Post.

Wandi noted that in the part, publishers and the IKAPI worked independently at international book fairs. “We used to only focus on buying rights [of international titles]. This time, Gramedia alone, for example, will be trying to sell some rights of local titles to [the] international market, especially Germany.”

“So far we’ve translated 61 titles – there are about 40 to go. We’re optimistic that every title will be ready by next year.”

But despite being optimistic, Wandi is also realistic: “Most publishers overseas still look down on Indonesian books. Only books from great and famous authors, like Pramoedya Ananta Toer, get their attention.”

Wandi added that the Indonesian publishing industry was still “colonized,” since most books on sales are from overseas. “Foreign titles in fiction and non-fiction are still favorites. Although, in metropop, there’s been a significant shift. Indonesian metropop is a favorite now,” he said of women’s popular literature.

There is, she said, also interest from publishers in other countries: “illustrated children’s books for South Korea, classic and contemporary literature for the UAE, Islamic writings for Saudi Arabia, cookbooks and literature in the Netherlands and reference and literary books in the U.S.”

“From my observation, she said, “it means that most of those countries are looking for children’s books, especially with hand illustrations instead of computer-generated ones.”

At the same time, Kate Griffin, the international program director for the British Center for Literary Translation, told the Post that the majority of foreign publishers are looking for books that would fit their “lists, tastes, and aesthetics; and for works with stories they think their readers would read.”

As for advice, “In the UK,” she said, “we are generally not as adventurous and open to other literary styles as other European countries. Crime fiction in translation is popular, as is straightforward storytelling, but not so much literary experiments.

“This means that UK publishers are often quite cautious in what they choose to translate, selecting titles that don’t stray too far from the taste of UK readers and familiar literary styles. They might focus on crime, or big family sagas, to make sure that there is an audience,” she said.

One Indonesian author who has achieved international success is Laksmi Pamuntjak, who has had her novel Amba translated into English with the title The Question of Red. She has also sold the German rights for the novel to Ullstein Verlag.

“I can only hope [the German distribution] will further open doors to the international market,” said Laksmi.

Laksmi is also hopeful that Indonesia will use the opportunity provided by Frankfurt to “curate the nation’s literature to determine which works should be presented to the world and display the sheer breadth of the country’s cultural voices.”

“The government should take this seriously,” she said, “however, a moment of this scale calls for resources and a great amount of faith and national pride in what Indonesian authors have achieved.

“Look at South Korea and how committed its government is in subsidizing and promoting its writers and artists and works in translation.”

It’s not question of whether Indonesian literature is good enough, said Laksmi. “It is, rather, about whether the world is interested in what he have to say in the first place.”