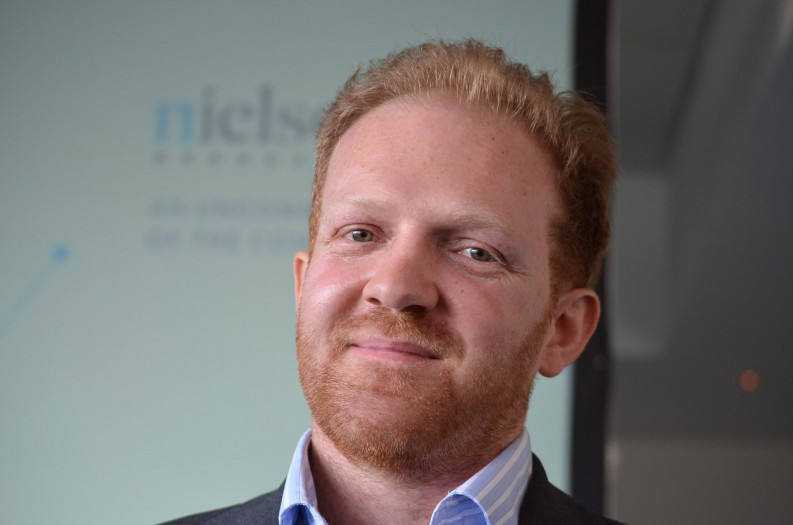 India would seem to be the place to be if you are a publisher, according to figures revealed by Nielsen’s Andre Breedt in his swift overview of the global book market as the London Book Fair wrapped up last week.

Not only is the country ranked third on Nielsen’s intriguing Wheel of Global Consumer Confidence, just behind Indonesia and the Philippines, but when it comes to physical books the overall market was up 11% by volume and 23% by value in 2013 over 2012. In other parts of the world, many publishers would be happy just to take 1% up, thanks. Or even flat – yep, flat would be good.

“India has shown huge growth,” Breedt said. “You can divide the Indian market into two areas, the “organized” and what you might call the “disorganized.” And in fact, the disorganized is growing even faster. Among retailers, Flipkart is an interesting online player. They’re very successful, with an unusual model in which you order the book and pay the delivery man in cash. Amazon are by no means dominant in India.”

Brazil is strong, too, where Amazon hasn’t officially launched print book distribution yet, “although they are expected to come soon and are believed to be looking to buy a publishing house,” noted Breedt. “The structure of the industry is very different in Brazil. The publishers haven’t all bought each other yet, and many publishers are also retailers. The economy is very good and the government is also giving vouchers for people to spend on cultural material, which is bound to increase book figures.

Sales of physical books in the US were down 4.1% in 2013, and slides showed the gradual slip from a peak in 2007/8 – a slide that has been repeated almost exactly in the UK. As everyone knows, adult fiction has been most hit by the migration to digital, but Breedt pointed some overlooked other findings. “If you look at areas like maps and travel, these have declined not because of ebooks, but simply because of things like Google Maps or TripAdvisor. In other words, there are non-fiction areas where people simply don’t need books anymore – they’re using the Net.”

On a happier note, there is some evidence that in the US and UK, those who own an ereader in fact bought more print books in 2013 than they did in 2012. But this surprising and perhaps pleasing news is seriously offset by research into teenage lifestyles. “Teenagers are reading less in the US,” Breedt said. “In the Fall of 2011, some 21% of teenagers said they didn’t read for fun. In Fall 2013 that figure had risen to 41%. The picture is the same in the UK.”

Away from price and territoriality and formats and platforms, this is arguably the real challenge for the industry. You could call it death by tablet or You Tube or even texting. Death is putting it too strongly; distraction is a better word. The Internet is a tempting playground that never closes; that’s what publishers are competing with. And it’s a battle that is only just beginning.