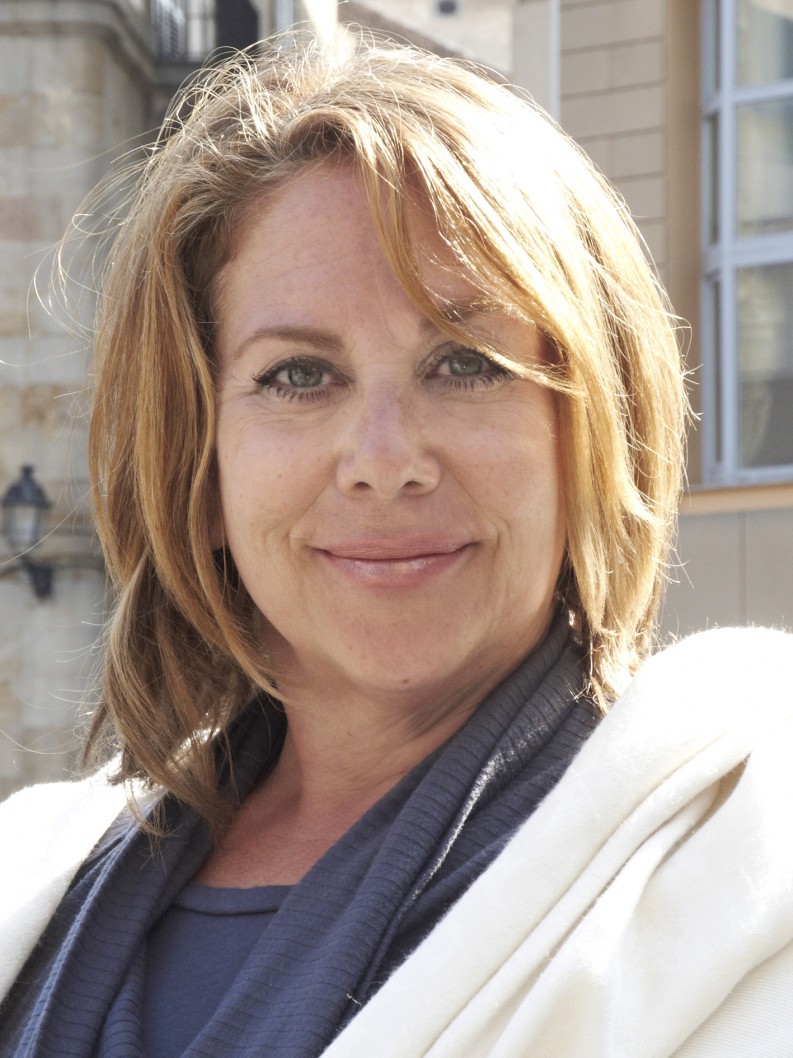 As the first of an ongoing series of Q&A’s with the world’s leading literary agents, scouts and rights managers, Publishing Perspectives talks to New York’s Barbara J. Zitwer. PP: You’re known for helping to bring Korean literature to the world market. Can you tell us about some of your biggest successes?

The books I have sold are all bestsellers around the world now or becoming so. Among them are Shin’s Please Look After Mom and I’ll Be Right There, Lee’s The Investigation, and Hwang’s The Hen Who Dreamed She Could Fly. I have been very successful at discovering new writers from other countries who have never been published in English and throughout  the world and launching their international careers.

Does Korea have more potential that is currently being exploited?

I think the Korean market is hugely rich with many more possibilities and I have only touched the tip of the iceberg.  The whole world is filled with unknown, untapped talent — think about all countries from Brazil to the Congo and in every part of the globe, where there are new writers and great writers who have not been able to reach agents and publishers who can recognize their value and launch their work. Writers who are repressed and can’t even show their work yet.  I see the entire world beyond US, UK , Australia, Canada, Europe, Eastern Europe, China, Taiwan for instance being filled with gold just waiting to be mined. What are the greatest challenges you face selling rights around the world?

My greatest challenge is finding new writers and books that I fall in love with and that I also feel will be successful in all international markets.  My list is focused on books that are universal and that can work in countries around the globe.  Usually I sell new books very quickly or at least in the English language market and so I am able to get a translation paid for and started.  But then I look, sometimes for months and months, for another book that I think has that X factor.

What advice would you offer for those seeking to sell or buy rights today?

I look for local agents and literary experts in distant foreign lands who can help me find the best and interesting authors and who can find translators and help me communicate with people who don’t speak my language. The best and most necessary thing to do is have a literary expert and good friend in a foreign country who understands the native language and also understands what is marketable in the West and someone who can be a liaison.  This is very key to a long term relationship with writers in a country where you don’t speak the languageI Has the digital revolution had an impact on the way you do business?

The digital market has helped my authors earn out faster and become financially successful. Ebooks and digital publishing allows my authors to reach a wider audience and for readers who might not buy an unknown author take a chance on the lower priced ebook, they will now.  If the book is less expensive and more accessible, young readers and non traditional book buyers are taking a chance on an author they never heard of. Digital publishing is helping writers who are not the big packaged or high concept producers. I think it is helping the international, and literary writer and people who don’t fit into a mold.  In fact, Swedish author Catharina Ingelman-Sundberg’s The Little Old Lady Who Broke All the Rules was published in Sweden and around the world, but was unknown in the English language market until this year. Pan Macmillan did a fabulous online advance marketing campaign for her debut this past Christmas and the book was an instant bestseller. And now they have acquired two more books in the series. So, ebooks completely launched Sundberg’s career in a great way in the UK.