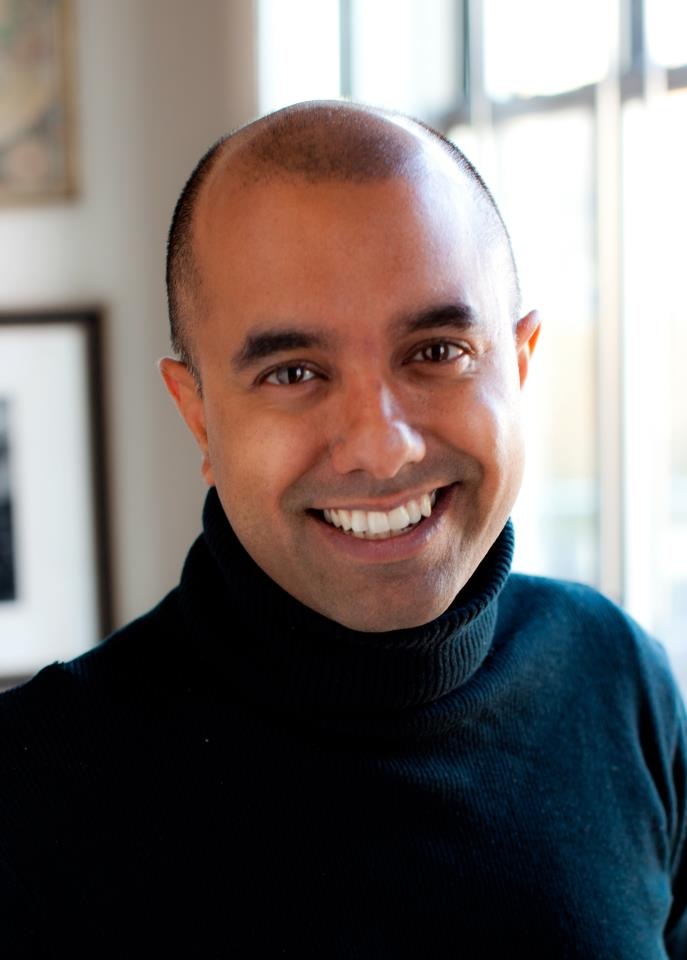 Publishers have been poor at branding. But where there’s a quandary, there’s often an opportunity — and direct-to-consumer may be the best strategy.

Editorial by William Kingsland and Rakesh Satyal of Siegel+Gale George Packer’s recent article in The New Yorker about the ever-increasing presence of Amazon is simply the latest in a long line of wake-up calls — or calls-to-arms — to the traditional book publishing industry. Amazon’s ability to sell directly to consumers, as well as use consumer insights to predict future purchases, continues to challenge the ways in which publishers think of their business models. In fact, publishers will likely have to change from a business-to-business model to a business-to-consumer model in order to evolve as brands and compete effectively in the marketplace. Publishers face many challenges when it comes to establishing themselves as viable brands with customers. Traditionally, they have little to no brand recognition with book buyers because it’s been the author’s “brand,” not the publisher’s, that’s typically been marketed to consumers. Furthermore, bookstores have acted as the main point of contact between publishers and readers, and regardless of whether they are bricks-and-mortar or online, very rarely have they focused on the personality of a publisher instead of the books themselves. Until recently, it’s been largely unnecessary, given the traditional sales model. Most readers, then, have only a passing knowledge of what makes a literary imprint like Random House’s Knopf, for example, different from another literary imprint like Simon & Schuster’s Scribner, or even from a more commercial imprint like St. Martin’s Press.

When it comes to content development, the expanding capabilities of a retailer like Amazon present book publishers with an obstacle not unlike the one that television networks face from an online enterprise like Netflix. Just as Netflix makes its own series like House of Cards and Orange Is the New Black easily accessible and affordable to its users outside of the traditional TV model, Amazon can engage directly with readers via its Kindle Singles program, which offers Kindle owners original content from well-known writers for low prices. Add to this challenge the fact that publishers typically have conservative and cautious ways of thinking and behaving — in terms of both content creation and sales strategy — and you have a full-tilt quandary for the publishing industry.

But where there’s a quandary, there’s often an opportunity. Establishing relationships directly with book buyers is one significant opportunity that lies within these current challenges. The book clubs of yore did this to some extent, but the advent of social media — and of the Internet, in general — has opened up robust channels of communication between publisher and book buyer, as it has between author and fan. Some publishers have used social media exceptionally to engage with consumers. Penguin’s Twitter Book Club is a prime example. Penguin invites its Twitter followers to join a discussion of a Penguin title each month via the hashtag #readpenguin. Readers then talk with one another, with Penguin, and often with the author him- or herself. Because Penguin is facilitating the conversation and participating in it, consumers understand that Penguin is enhancing their reading experience by embracing social media, as an informed brand would.

Publishers are also going directly to would-be writers. For example, Macmillan’s Minotaur imprint, in conjunction with Mystery Writers of America, hosts the annual First Crime Novel Competition. Random House’s Delacorte imprint has held contests for the publication of a debut young adult novel, and Penguin’s Grosset & Dunlap imprint is capitalizing on the explosive popularity of genre fiction by holding a contest for a novelized sequel to Jim Henson and Frank Oz’s 1982 film “The Dark Crystal.” (The winner will receive a $10,000 contract to write what will be the first book in a new young adult series based on the film.)

What lies at the heart of this approach is not so much something radically new as it is something long-established — the simple joy of talking about a book, or the thrill of seeing one’s work in print, especially in hardcover or paperback. To that end, in decrying print books as relics, many tech gurus miss an essential point: a print book and its attendant prestige still mean something to consumers, and likely will for a while.

Yes, the long-term future of print books — like print magazines and newspapers — doesn’t look so rosy. But electronic books, as has been widely reported, have plateaued at around 30% of sales. This may be a temporary flattening out, but it points to the fact that print books can — and currently do — live alongside ebooks (as opposed to being devoured by them). And print books can live symbiotically with apps and other electronic media related to them. In other words, publishers should continue to embrace electronic versions of their authors’ works — whether enhanced for a tablet, pared-down for a smartphone, or spun off into an app — that can exist harmoniously with hardcover, paperback, and verbatim ebook editions.

This is a conversation that publishers need to own. They should talk directly to consumers about the whole host of experiences they offer instead of relying solely on booksellers to do so. This is especially true as technologies advance and it becomes more viable (and affordable) for publishers to create, or to partner with multimedia developers to create, new and enhanced versions of authors’ works. But it’s also true for classic reading experiences, like digging into a new hardcover on a quiet weekend afternoon, now that publishers are faced with distributors like Amazon that produce their own content in both print and electronic form. Should publishers begin to offer books directly to consumers, thereby going around Amazon and others, (as has been suggested by some, including the influential literary agent Andrew Wylie), then articulating a brand to consumers becomes not only important but essential.

How difficult might this be? Not very, actually. Publishers can begin by leveraging their greatest asset — their authors — to shape their brand identities in consumers’ eyes. This gives customers an idea of an imprint’s character while highlighting publishers’ rich editorial heritage and professional expertise in acquiring, editing, and promoting books — something that can hardly be learned overnight. After all, discerning the good from the vast sea of bad is both a skill and a profession, not an algorithm.

Despite its current and very real challenges, book publishing remains a multibillion-dollar industry. But what distinguishes publishing houses from other content providers — that is, what sets them apart as brands — is the genuine love of literature that lives at the heart of the enterprise. It’s a love shared with book readers of all stripes, whether commercial or literary, adult or children’s, and whether they read on a tablet, a phone, or in print. This is where publishers’ conversation with book buyers needs to start – and where the best content, regardless of format, will both flourish and endure.

William (Billy) Kingsland is a senior content strategist of brand development, based out of Siegel+Gale’s New York office. Before venturing into the world of branding, Billy spent more than a decade in the book publishing industry in New York, working primarily on the literary agency side of the business. He helped writers—including a number of award-winners and bestsellers—conceive and write their book.

Rakesh Satyal is a naming strategist based out of Siegel+Gale’s New York office. Prior to beginning a career in branding, he spent ten years as a book editor, first at Random House and then at HarperCollins. He has taught as an adjunct professor in the publishing program at New York University and been on the advisory committee for the annual PEN World Voices Festival. He is also a novelist, and his Lambda Award-winning debut novel, Blue Boy, is now taught at high schools and colleges worldwide.