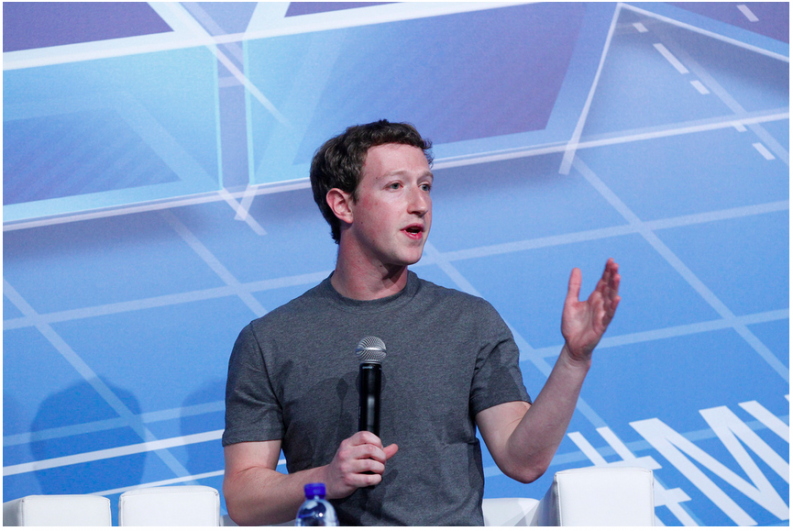 It’s no secret what’s was on the agenda at the Mobile World Congress this year in Barcelona.

Mobile World Congress (MWC) took place earlier this month in Barcelona and is to the mobile industry what the Frankfurt Book Fair is to publishing: the major industry gathering where big deals are brokered, where latest devices are launched and where people meet in crowded halls and gangways to discuss the “next big thing.”

According to industry chat, the next “big thing” might be just wearable technology, products that look very much like wristbands or watches (Sony’s Smart Band and Samsung Gear 2). They measure your biometric and health functions, i.e. your steps and your heart rate, calories burned. They communicate wirelessly with your mobile device, allowing hand free communication or grant access to your car and your house locks without you fumbling pockets or hand bags for the right keys. And even if these devices look like coming straight out of a science fiction movie, this is probably just the beginning who knows what — contact lenses that give you access to the internet or allow you to watch movies and read ebooks? It’s not out of the question. Facebook founder Mark Zuckerberg says the internet itself is not important, it’s what the internet empowers people to do.

One of the most prominent visitors in Barcelona last week was Mark Zuckerberg, Facebook’s co-founder and CEO, who recently acquired WhatsApp. In his keynote speech, Mr. Zuckerberg spoke about his vision of an internet connecting everybody on the planet. Connectivity is not an end in itself, he insisted, but instead should look at who connectivity enables, such access to financial services, basic health information and educational material. To this end, his new initiative internet.org works on delivering internet at an affordable price to everyone. Anna Soler-Pont of Pontas Agency says agents have a responsibility to the clients to learn about emerging tech.

Literary Agents: Get in the Front Row

You can fine a  huge number of technology and IT firms at MWC but only very, very few content providers. The Exclusive Creative Industries Networking Breakfast focused exactly on this issue, looking at ways to bring together communities to network and discuss future collaboration for mobile solutions in the game, media, cinema, publishing and music industries. Anna Soler-Pont, director of Barcelona-based Pontas Literary & Film Agency, who was in attendance, notes “The number of possible collaborations between the managers of content and the mobile technologies are increasing at an amazing speed. Everything is very new and changes very fast. And although I always feel a bit overwhelmed in these type of high-tech events, there is no way to stay back. Literary agents: we have to be there, at the front row, learning and finding new business possibilities for our clients!”

They are many opportunities to put educational content on mobile devices, especially in emerging markets where the percentage of tech savvy youth is high. Nour Khrais from Mazsalward, a Jordan-based company specialized in developing educational games agrees. “The relationship between publishers and Telcos today is very fruitful when it comes to edutainment content,” he said. “Publishers have to mobilize their content, for this means new revenue streams for them!” He strongly believes technology brings people together and empowers them, especially the youth and even more so, females. He remarked that he saw people’s enthusiasm for technology and its possibilities to overcome social and gender-specific barriers first-hand when participating in the Jordanian initiative AppChallange, which aimed to challenge students’ creative problem-solving skills by enabling them to build an app.

GSMA, the association representing the interests of mobile operators worldwide and the organizer of Mobile World Congress, runs an educational initiative through its mobile for development program. Among its most recent projects is an educational service by the Indian telecommunication giant Bharti Airtel. Last July saw the launch of Spoken English, a mobile technology platform for students who can’t afford the time or the money to enroll in regular classes. Airtel’s partners for this initiative are Aptech, a computer education institute and Hungama Digital Media Entertainment, a major aggregator, developer, publisher and distributor of Bollywood and South-Asian entertainment content.

Another example is the Spanish telecommunication provider Telefónica, which has developed Unx, an online community that promotes open education and collaboration in Spain, Portugal and Latin America, using Massive Online Open Courses (MOOCs) developed by content partners such as the Center for Mobile Learning, MIT and other local universities in Latin America and the Caribbean.

In an interview with the Mobile World Daily published during the show, Nasser Marafih, CEO of Qatari telecon Ooredoo, sums it up this way: “Access to mobile technology can empower and transform lives. This is especially true for the youth in emerging markets, because they will be pivotal in driving future changes, both socially and economically.”

But what is technology without content? That’s where the publishing community comes in.

Beatrice Stauffer is a Sales Manager at the Frankfurt Book Fair and a technology enthusiast.