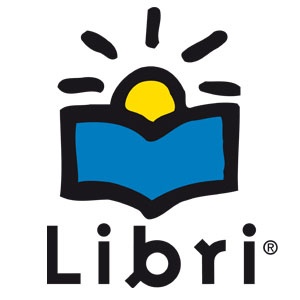 Bookline.hu is Hungary’s answer to Amazon. Libri bookstores are ubiquitous across Hungary.

In Hungary, local retailer Shopline, owner of the country’s answer to Amazon, Bookline.hu, is merging its operations with Libri, the largest bookstore chain in the Hungarian market. The new entity, dubbed Libri-Shopline, was approved by the Hungarian Competition Authority (GVH) late last year and is expected to dominate Hungarian bookselling, both online and off.

The Hungarian merger looks likely to boost book sales, as it can leverage marketing and distribution potential at both ends. For Bookline.hu, it could also provide a much-needed financial stimulus that the company needs to turn to profit. In the first nine months of 2013, Bookline.hu posted revenues of HUF 2.48 billion (US$10.65 million), up 3.7% over the same period a year earlier. This translated into a net loss HUF 80 million (US$350,000).

That said, as in many other Internet undertakings, it’s site’s database of users which is considered to be its biggest asset. Bookline.hu claims to have a customer base of some 1.6 million in a country of 9.9 million, according to figures released by the retailer. Prior to the merger, Libri operated 14 bookstores in the country’s capital city Budapest and a further 16 outlets in different Hungarian municipalities, according to data from the firm.