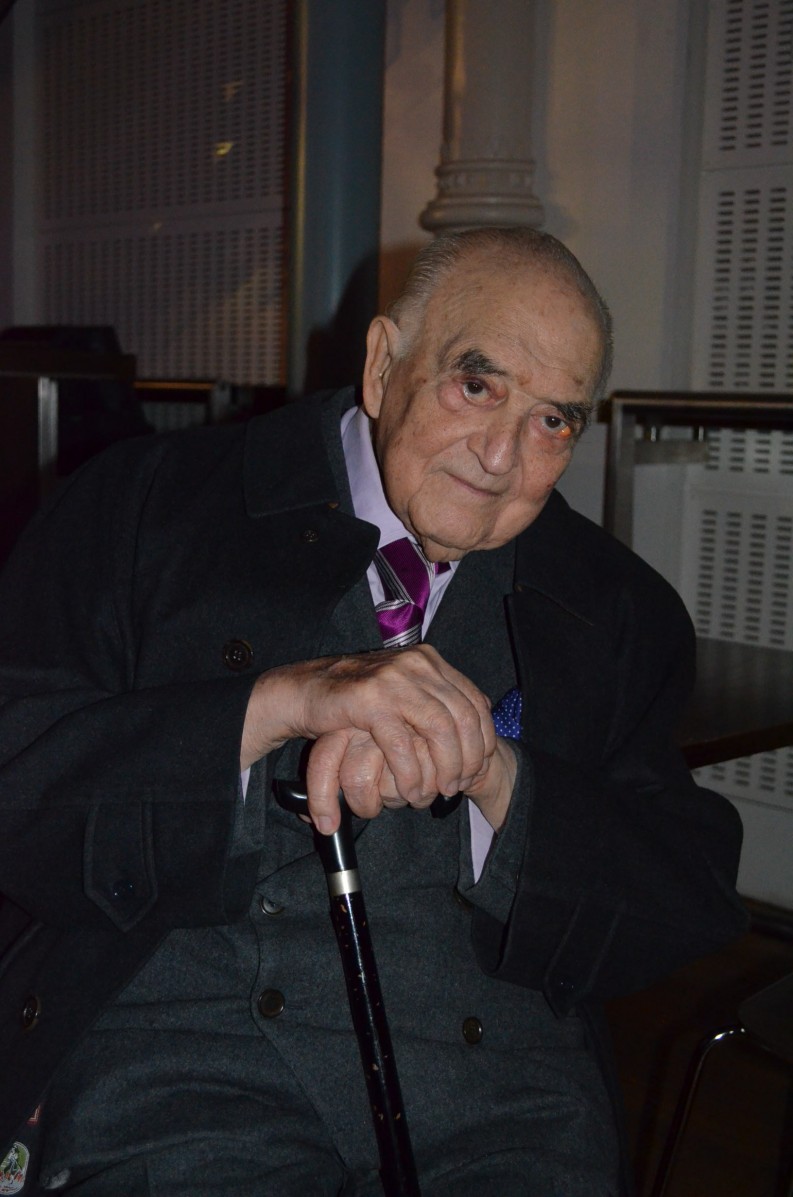 Once again there was a strong sense of the book trade as family at Orion’s traditional author party at the Royal Opera House in London’s Covent Garden. Patterns of history and connections seem to swirl beneath the steel and glass roof. For example, Chief Executive David Young paid tribute to Lord Weidenfeld, seated over in a slightly quieter corner of the grand atrium, “who founded Weidenfeld & Nicolson in 1949 and who still comes in to the office every day. He will celebrate his 95th birthday this year.” After the applause stopped, it was worth reflecting on the fact that these words were spoken in the Paul Hamlyn Hall, named after the publisher who was born Paul Hamburger in Berlin in 1926 and who came to the UK with his family in 1933 to escape the rise of Nazism — just as Lord Weidenfeld would flee Vienna in 1938 for the same reason.

Young also spoke fondly of International Sales Director Mark Streatfield — a Frankfurt stalwart for so many years — who is shortly to retire after 23 years with the company, and warmly remembered the authors Maeve Binchy and Paul Torday, sad losses to the Orion family in the last year.

It seemed everyone wanted to talk to Aitken Alexander agent Andrew Kidd, almost queuing to congratulate him following the warm reception his baby, the Folio Prize, received earlier in the week. Yet he had more concrete things on him mind. “Over and above the aims of the prize and what it stands for, I want people to buy the book [George Saunders’ short story collection Tenth of December, Random House US/Bloomsbury UK]. So it’s extremely gratifying to see it climbing up the charts as a result of the prize.” There was a bit of tub-thumping from Young too. “I sometimes wish the popular media would acknowledge how well this industry has made the transition to digital. The Hachette group as a whole processed some 70 million digital sales last year, with Orion handling some 17.5m to 179 countries. Print remains the core of our business and we had 11 number ones last year, with Hachette as a whole having 24 — which is more than another group I could mention.”

Ah yes – the book trade is indeed like a family, and like all good families there’s always a bit of rivalry.