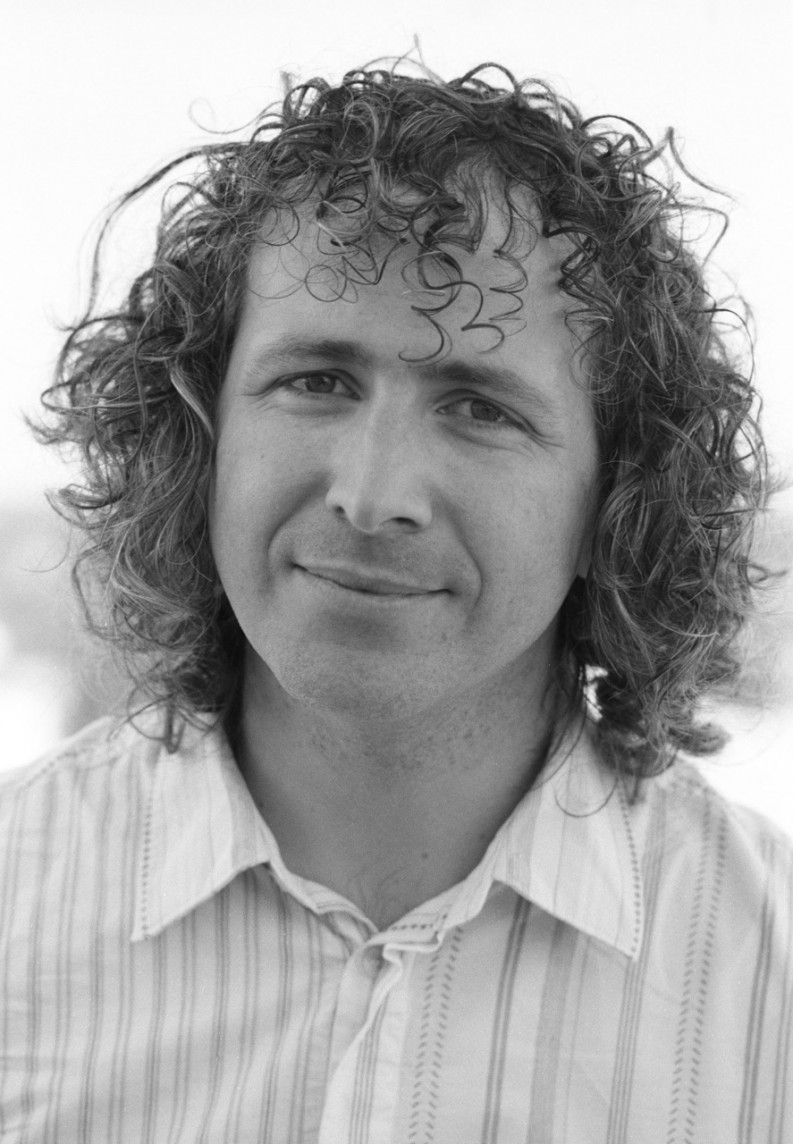 LONDON: Tom Dolan of Leaning Forward is a content strategist and multi-platform product development guru with a CV that reads like an A-to-Z (actually, an A to X Factor) of UK popular culture. He’s worked on digital content projects, including apps and web spin-offs, for such hugely successful programs as Dancing on Ice, Who Wants to be a Millionaire, I’m a Celebrity, The Only Way is Essex, in addition to the famous X-Factor. We’re all familiar with those ‘press the red button for more material’ moments — well, often as not it’s been Dolan who is behind them.

Although his background is outside publishing, he’s very experienced at taking content from one platform and exploiting it across a variety of others. He’s a good person to listen to in a world that is becoming constantly more blurred and overlapped — a world in which book content is increasingly freed from its traditional constraints and can now take so many forms, whether that be games, apps, mobile exclusives, web exclusives, enhanced ebooks, smartcode-released extra material, practically anything that can be imagined.

But while he is as excited as anyone by the myriad possibilities, he adds a word of warning. “Like all content-based industries right now, it seems there’s a downward pressure on margins and costs of creation from the new technology entrants. Some of these new entrances might see content as just collateral in their battles for platform supremacy, perhaps also as a marketing investment to gain advantage, and then finally a set of assets to be monetized. Some companies may be striving for simplicity, some for hardware margins, some may reluctantly have to keep competing against the more aggressive partners.

“But I think there’s a danger for all these companies — and culture in general — if you just see content as ‘a data file.’ At some point you need to think about what makes a user turn the page, click play, or try the next level of a game. That’s not about engineering, it’s about experience and emotion.”

This is a little like the famous Post-It note that the novelist Douglas Kennedy used to have pinned above his desk — “It’s the story, stupid.”

He worries that at the end of the battling now taking place there won’t be a sustainable business for content, “just tons of platforms with no way to create anything new.” He likens it to what he calls “the dark days of Woolworths shops, when they were only selling compilation CDs and the very safest chart material. We all need more than ‘Bat Out Of Hell 2’ and ‘The Best of Level 42’ to keep us sane.”

On a positive note though, he observes that, compared to many other media, what publishing does have is “hundreds of years of cultural norms saying that a book is ‘A Thing You Buy.’ Very few other content forms have that habit or that luxury. So publishing should hang on to that brilliant part of the business model for as long as it can.”

Although we are talking about the modern and all its attendant possibilities, in some ways the answers are the same as they ever were. So if you ask Donal what he thinks think the publishing industry can learn from the world of multiplatform experience, he says: “It’s all about the hook isn’t it? You have to ask, what is the one thing your multiplatform experience is going to do that will be sufficiently interesting so that someone would stop reading on it and interact instead? And that has to be not just a what but also a why.

Keep it Simple, Maintain the Narrative

“When enhancing big entertainment TV shows like ‘Dancing on Ice’ or ‘Britain’s Got Talent,’ we used to think of it in terms of ‘what will the presenter say about our app that feels as good as the rest of the show?’ Also, it was important to ask ‘once I have interacted how will that pay off within, rather than alongside, the show’s narrative?'”

He says that although sometimes this can be simple and obvious, equally it can often be really hard to get an idea to the point where it’s simple enough.  His advice is: “You can put on extra things around the edges, but do keep one clear narrative arc on each multiplatform strand. If you’re having to apologize for — or explain — your multiplatform feature, then Just Start Again.”

To say his current projects represent a change of direction is an understatment. “I’ve taken a bit of a left turn,” he admits. “I’m currently working for the UK government, designing digital services and transactions around end users. I’ve worked on The X Factor and now I work for the Ministry of Justice — it’s all about judges, just very different types!”

He is looking at starting small and basing everything on core user needs, using insights from data on live services. “I think agile development of ‘products’ rather than ‘making huge things’ is a very important way of looking at technology, and I’m lucky to be working with some of the best people in the sector. I think all creatives now need to understand these technical world views.” The Willpower Instinct has been an inspiration and a book Dolan is re-reading.

The new avenues these government projects are leading to have affected his reading, with a strong slant towards related non-fiction. Kelly McGonigall’s The Willpower Instinct is one title he mentions. “I’m reading it a second time — I probably wasn’t paying enough attention the first time round. And then there’s Nate bloody Silver of course [the US statistician and writer who is not well known in the UK]”

Something of an amateur musician, he composes in a basement studio at home and occasionally performs with Bonzo Dog Doo Dah Band founder Neil Innes. Music is a strong interest, so his recent reading also includes Daniel Rachel’s Isle of Noise: Interviews with Great British Songwriters. “The Royal Road to Card Magic is keeping my Dad points topped up with the kids [he has two], and on the fiction front I’m revisiting Philip Reeve’s Mortal Engines series, and also Neal Stephenson’s Quicksilver. If you fall asleep under the latter, it really hurts when it falls on you, so be warned.”

His mother is the children’s author Penny Dolan who has written many books for younger readers, so he isn’t a total outside to the book trade. He adds: “I should probably only read one book at a time — and finish more of them — but I think you get unexpected connections and ideas if you have multiple things on the go. And it all helps keep local bookshops going in the face of Amazon of course…”

Tom Dolan is speaking at the session on “Multiplatform IP” at the London Book Fair’s Digital Minds Conference on Monday, 7 April.