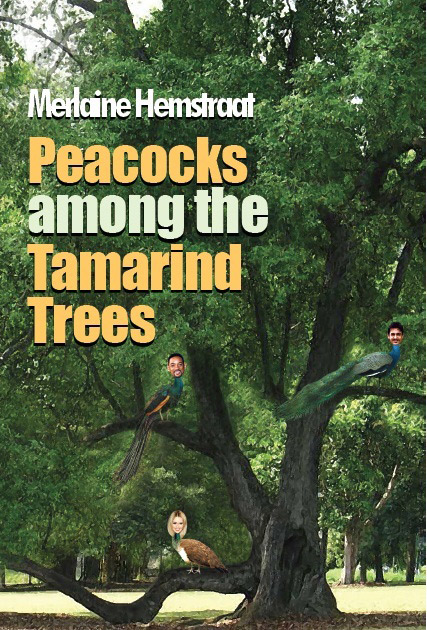 Libby Whitehouse looks at whether India’s effervescent literary culture is attracting established and new writers from either side of the Atlantic. A colorful and vibrant part of the world is  featured this month. Our very own partnerships manager has been researching India in preparation for the upcoming New Delhi Book Fair as we put the finishing touches to the latest IPR Rights Catalogue.  The Indian market is huge and it’s fair to say that members were quick on the uptake in snapping up places to be promoted at the most important event in the publishing diary on the sub-continent. And with a number of top-quality international publishing houses performing strongly it’s clear that this remains one of the markets to watch in 2014.

As a global platform it’s important to keep track of various marketplaces to see what’s hot and what’s not, whilst trying to pick up on general market themes/trends. Thankfully, since the advent of the internet there is no lack of available information – whether relevant or irrelevant. And scouring the internet in recent weeks uncovered a headline that certainly peaked our interest “India a new publishing stop for foreign authors.”

The article, on the Indian Express website, posed the question of whether there was a trend emerging of writers from Europe and America going to India to get their books published and earn recognition?

Indian writers have tended to go to the West…but a reverse flow may have just begun.

Historically, Indian writers have tended to go to the West to get their books published but with e-books posing an ever-increasing challenge to publications there, industry experts indicate a reverse flow may have just begun.

Indeed, there are murmurs that the big and burgeoning Indian book publishing market and the country’s effervescent literary culture have begun to attract both established and new writers from the either side of the Atlantic seeking a bigger audience and accolade. And this was brought further to the fore by the recent launch of Canadian writer Merlaine Hemstraat’s new novel Peacocks among the Tamarind Trees, a love story involving two doctors from Canada and India, and published in India by Palimpsest.

This is an interesting development which is certainly one to keep an eye on and if the title and story of Hemstraat’s book are anything to go by, India’s influence will continue to loom large over the literary landscape.

India remains one of the few major markets said to be still experiencing growth in both print and digital publishing and home to over 19,000 publishers with around 90,000 titles published annually. It is also said to be the third largest market for English books consumption after the US and UK markets, with the children’s book sector alone reported to represent a 25% share of its licensing trade. And the space for Indian writing has also been growing rapidly with more bookstores opening up in the smaller towns and cities.

Despite threats from other forms of digital media the Indian publishing arena appears to be coping pretty well with event-based promotion of the reading culture and a sudden spurt in the national and regional literary festivals said to have bolstered the growth of the industry.

With a proliferation of top-quality international publishing houses continuing to perform well, the industry in general appears to be in rude health. And there’s little sign that this upward trend will slow anytime soon as more and more international authors and publishers continue to reap the rewards of India’s colourful and vibrant marketplace.