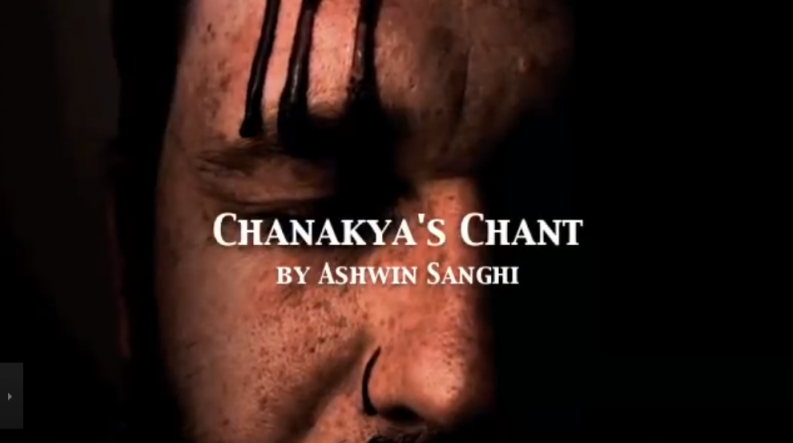 Writing for The Hindu, Arundhati Hazra examined the increased use of book trailers in India.

Author KSR Menon told Hazra, “I had come across many trailers for books by international authors. As my book’s theme was international, I decided to create a trailer. Nowadays people are very busy but they are always online. So a trailer, I thought, was the easiest way to grab their attention.”

See the trailer for her book, Desert Hunt, (Amazon’s CreateSpace Independent Publishing), above.

Hazra notes that the importance of the book trailer is that it “draws on the interconnectivity of today’s world, where readers can view the trailer online before reading the book on their tablets or e-readers. Mukul Khattar of Inknuts, an Indian creative agency that produces book trailers told Hazra:

“Though a book trailer serves the same purpose as a blurb, its reach is far more. It has the ability to grab the limited attention span of readers, and engage youth hooked on social media. Publishers also play their book trailers at book launches, OOH and LiveMedia outlets, providing visibility to the book. Book trailers also make a great presentation tool, helping independent authors to make an impactful pitch and find a publisher.”

In India, publishers like HarperCollins and Westland have already started releasing trailers for some of their major publications, and authors are excited about what the medium has to offer. Author Ashwin Sanghi told The Hindu that,

“A trailer increases a potential reader’s awareness of a title and thus makes him or her more likely to purchase it when he or she see it among several other titles on the racks of a bookshop. The trailer I made for my book The Rozabal Line (Westland Limited) had over 50,000 views in a month. I think the trailer played a vital role in pushing awareness for the book.”

On the other hand, Mainak Dhar, author of Zombiestan (Duckbill), wasn’t all together confident in the power of a trailer. “To be honest, I don’t think a trailer can realistically get lots of new readers on its own — it has to work with other elements of the marketing plan. The biggest role of a trailer is sometimes to provide a more immersive experience for a potential reader who has seen the book in a shop window or online, so they can get a more multimedia sense of what the book is about.”

Dhar added that for a trailer to be successful, it is essential that the author play a major role in working in its conceptualization. “The author plays an important role in terms of working with the producer on the theme, key ideas, visuals, etc.” Sangi agrees, noting that “In both Chanakaya’s Chant (Westland) and The Krishna Key, (Westland) the central shloka from the book was used as the soundtrack. Once we have a soundtrack, I personally develop the storyboard that would convey the key elements of the novel while not giving away too much. The storyboard and soundtrack are passed on to the agency which has the task of putting together appropriate visuals.”

See the trailer for Zombiestan

See the trailer for Chanakaya’s Chant

See the trailer for The Krishna Key