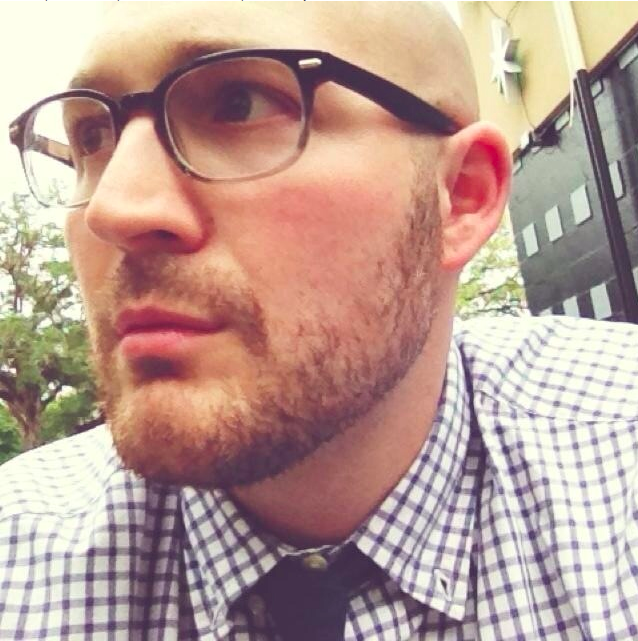 Selling Spanish language books in the US is a responsibility, one that is challenging but offers unexpected rewards. Reading. To me it’s always been a no-brainer: I enjoyed reading something if it was good. Of course good, being subjective, simply meant worth my time. If something were translated from, say, Hungarian or Japanese, great! I’d be reading something worth my time and I might even learn a little Hungarian or Japanese culture along the way. A double-win, right? However, as I grew older I discovered there were many people who never considered reading translated works, some simply from of lack of exposure or availability, but others who resisted or scoffed at the notion that reading literature in translation was worth their time (see: good). Admittedly, I tended to lump these people with the same myopic types that knitted their brows at having to watch a movie with subtitles. Perhaps, stating the obvious, these people are difficult to convince of the merits of delving into translated works. Mark Haber is a bookseller at Brazos Bookstore in Houston.

That is one of the major challenges in starting a Spanish-language section in Brazos Bookstore, an independent bookstore in Houston and a well-known and beloved establishment celebrating its 40th year. Another challenge (and in my opinion, the more easily remedied) is exposure. See, I work at said bookstore and what I’ve happily learned is there are many people willing to read books in translation; they only need the availability, to be shown these incredible works to realize what they’re missing. I’ve learned that the challenge of exposure is not a challenge at all. It’s actually a lot of fun. There’s something beautifully strange, even cyclical, about the process: an English-speaking bookseller sharing their excitement for a Spanish-translated novel to a Spanish speaker who then purchases the book in its original language!

Something amazing is happening, a noticeable increase in the number of customers asking about Latin-American and Spanish writing. These readers are curious, interested in suggestions and often eager to try whichever books you champion. The days of Spanish language literature being reduced to Cervantes or García Márquez have passed. The diverse, expansive world of Spanish language literature is slowly getting recognized by English readers. I’ve seen this first-hand.

Still, I’m talking about people who read and speak English who are reading books in translation. What about the other way around? The demographics of America are changing before our eyes. Spanish speakers account for over half of Houston’s population and Houston is the fourth largest city in the country. Houston is an international city. In my neighborhood alone there is the Chinese Consulate and not five minutes away stands the Norwegian Consulate. In other words, Houston is global. There are over one hundred languages spoken in Houston and yet, where are Spanish-speakers going to discover Alice Munro or Paul Auster? Or discover a great new collection of essays? Where will they find their favorite children’s book, the one their parents read to them growing up in Mexico or Spain, Argentina or Honduras? The ever-increasing bi-lingual community and the Spanish speaking community in Houston is too large to ignore; it simply be self-defeating to do this — no one wins.

Brazos has begun carrying titles both originally written in Spanish and translated into Spanish. This, in its own subtle way, is a shift. There was always the opportunity to buy a Marquez novel in English, but what about getting book original Spanish or, conversely, books by English writers such as Martin Amis, Junot Diaz or Charlotte Bronte translated into Spanish? Spanish readers can now get books in their original language and, additionally, if they haven’t read any Cormac McCarthy, he shares the shelf, translated, as well. It’s now feasible for Houston’s enormous Spanish speaking community to come into a bookstore and browse or ask about a title, even order a book that they’ve wanted.

What this represents is a democracy, not a perfect one by any means, but the effort to share the shelf space with other languages and cultures, for the bookshelves to slowly represent the diversity of the city in which they reside.

Mary Allen, the Marketing and Publicity Coordinator at Brazos Bookstore, belives one of the biggest challenges will be integrating with the Spanish publishers who use different systems for ordering and receiving books. Another challenge is carrying books that aren’t seen everyday. “What we are looking for are authors that are lesser known here but popular with the literary crowd in Spain or South America,” she says. “Things that the well read Spanish speaker would not have read yet.”

It will be difficult to sway the hearts and minds of Houston’s readers. But, in my opinion, it’s a noble cause and, as a bookseller, a responsibility. The beauty and insight of one language, it’s many nuances and histories, shouldn’t be reduced to the single language that person speaks. Traveling to Russia, Japan and El Salvador (through the magic of fiction) have been some of my greatest joys and joys which shouldn’t be denied nor out of reach for anyone. Carrying titles as new and exciting as Gillian Flynn’s Gone Girl to classics like Crime and Punishment, give the Spanish section at Brazos a variety and appeal, introducing customers to books and authors they may have never heard of.

Despite the shamefully low rate of books published in translation in the United States (it stands at roughly 3%), it seems a time for optimism. The Spanish section has only been around for a month and already customers have asked (and purchased) books by Javier Marías and Juan Gabriel Vásquez. These are small steps, but they’re the right ones.

I like to envision a Spanish-reading customer in Houston not having to resort to Amazon or some other online behemoth to get the new Haruki Murakami novel in their own language. Murakami’s latest novel, incidentally, was selling a million copies a day in Japan upon release and its Spanish translation will be sold at Brazos Bookstore very soon, months before its English translation.

Mark Haber is a bookseller at Brazos Bookstore in Houston, Texas. You can find him on Twitter @rikkarype.